Do Our Boobs Really Need To Be Caged??? 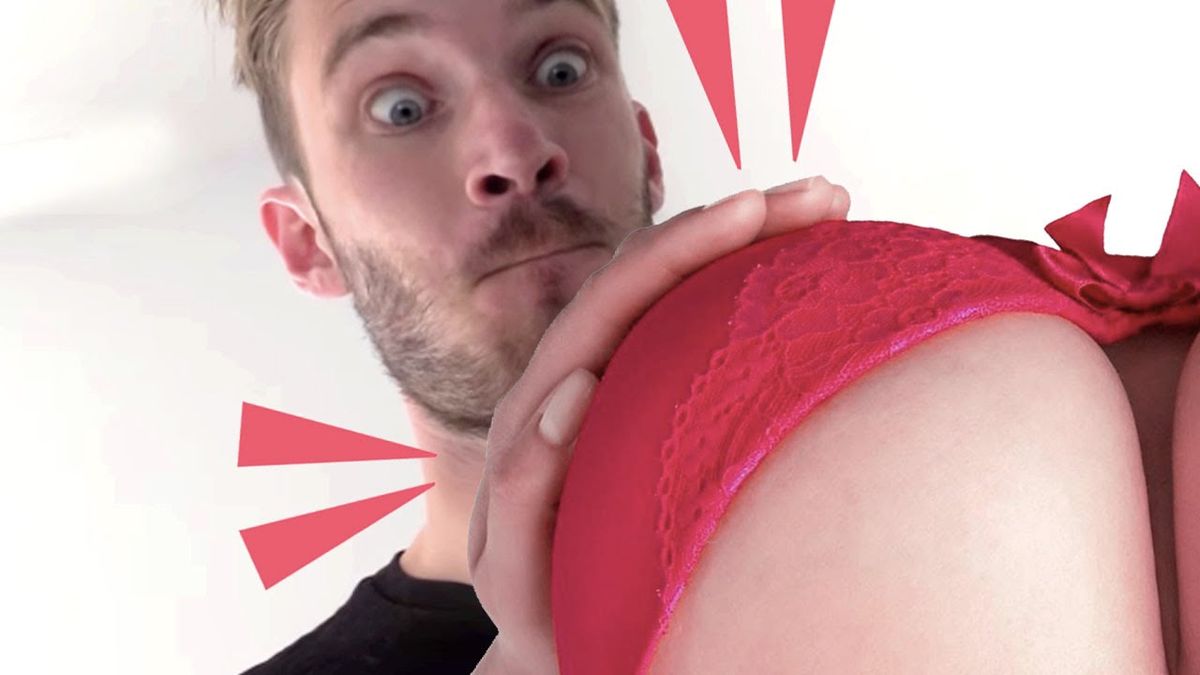 I was working on an article about the issue society has with breasts and breast feeding when I came across a letter written to E Jean from Elle magazine called The Male Gaze. It fits in well with what I was writing so I thought I’d add it here.

“Dear E. Jean: Shouldn't we celebrate the women's movement by burning our bras? I have small breasts and find most bras incredibly uncomfortable. I take mine off as soon as I walk in the door. So I'm happy that I have the option of going without a bra, but I find I get a lot more stares than when my breasts are bound. Does not wearing a bra send a message to men that I'm oblivious to? Is it not socially acceptable? What is your stance on going braless? —Pigeon Breast

Pip! Pip! Pigeon: Please. Men will ogle an old brassiere hanging on a clothesline. Chaps will practically propose to a cracker if it has two olives on it. You and your bosom are "the female form," as Walt Whitman said, which "attracts with fierce undeniable attraction." I wouldn't advise bouncing around the office without a bit of shackling, but otherwise, there's no such thing these days as "socially acceptable." There's only in fashion and out of fashion. At the moment, a liberated bust presents a classic image of glamour, simplicity, and comfort. Bah! Unsnap! Release thy bazooms! —Jigglingly Yours, E. Jean”

E Jean is correct in saying that there nothing today that is socially acceptable. Even something that is completely natural like breastfeeding needs to be kept hidden many restaurants make mothers with young children go into the bathroom or cover their babies when they are breastfeeding.

EJjean also says that maybe it’s not a good idea to go to work without a bra on. My question is why? The same thing goes for school.

I read a story on Facebook about a girl in high school being pulled out of class for not wearing a bra by a male teacher. This made her very uncomfortable especially because she was wearing a thick long sleeve shirt which hung off the slightest bit of one shoulder and the only reason he noticed was that he didn’t see a bra strap. She knew before going to school that no one could see through the shirt, so when he pointed it out she felt like he was already looking in a place where he shouldn’t be looking.

On the other hand, there was a story going around on Facebook that a male student had kept unclipping a female student’s bra IN THE MIDDLE OF CLASS. And still the girl got in trouble for it (after she broke his nose). The school ignored the sexual assault but went after the girl for striking her attacker.

We as girls and women just can’t win! Even from an early age we were taught that bras were a thing we had no choice but to wear. Companies used to and still are making tank tops with bras built into them. But you STILL must wear a bra underneath that as well.

The letter to E Jean starts by asking shouldn’t we celebrate the woman’s movement by burning our bras? But isn’t this a little drastic? Sure, in a symbolic way its fine but let’s get real here. Bras are expensive. But why the price difference? Men’s underwear can be sold for as little as 8 dollars for a pack of 5 but one bra can be as much at 70 dollars. The lowest I’ve paid for a bra is $25. If we are being forced to wear bras shouldn’t they be less expensive and to be honest, more comfortable? After all, men have a choice whether or not to wear underwear, but women are looked down at for wanting a choice whether or not to wear a bra.

E Jean goes on to site Walt Whitman, saying “you are your bosom are the female form which attracts with fierce undeniable attraction.” Guess what guys, men aren’t the only things in the world that look at other people in a sexual way. Women do it all the time. We look at their behinds, their packages, but mainly their muscles. So why do we need to wear a bra when our boobs are already covered by a shirt? Should we demand that men to wear long sleeves all the time because their arms turn us on and distract us from learning or working? How would the men feel if this was an issue for them?

E Jean ends her advice by saying “at the moment a liberated bust presents a classic image of glamour, simplicity, and comfort.”

I think was a nice start but when will the entire world stop judging us for not wanting to wear a contraption filled with rounded wires and metal clips on our chest all day. I’d like to see a man try that…