The Long War comes to XCOM 2

The Long War continues and everyone should be excited. 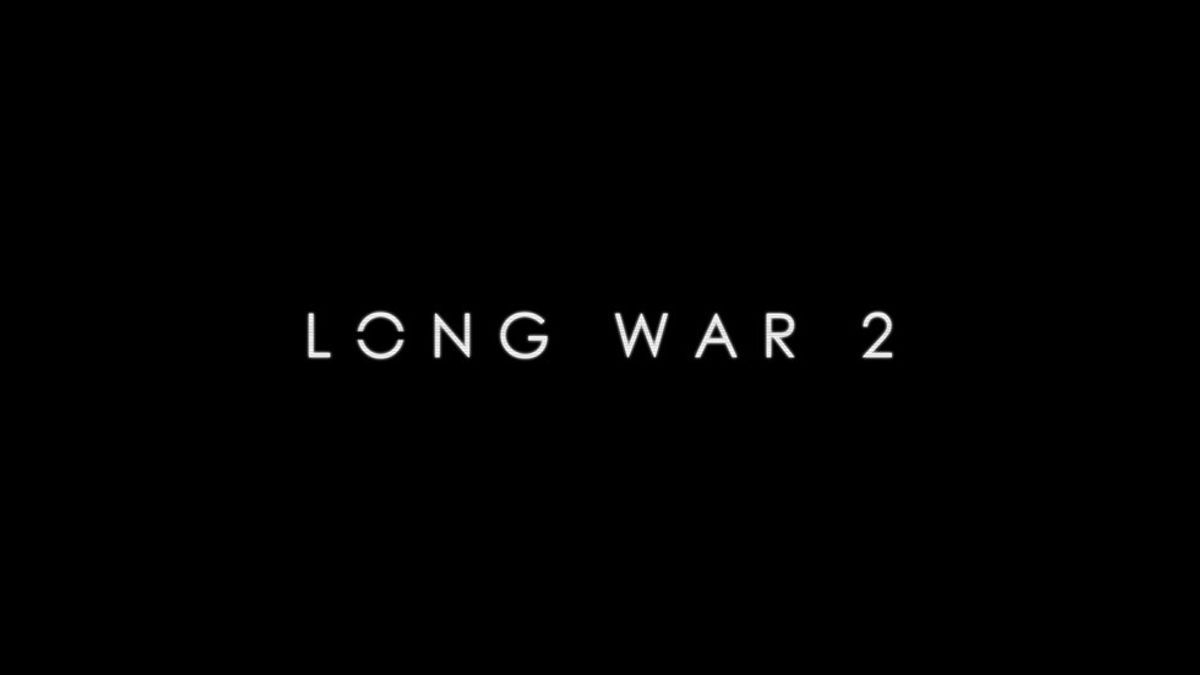 Over the course of hours the scene slowly unfolded in a bitter sweet piece of victory and loss. Of course, this was not a single sitting situation. Played out over the course of days, carried on into long nights with short mornings I waged a war severity and struggle against an alien menace. I, like others, invested a great deal of time and thought in semi-masochistic act of beating the Long War mod for Firaxis' XCOM Enemy Unknown. Released some years ago now the Long War mod didn't function like many of the modding content a person might come across in the world of pc gaming mods. What the then Long War Studious, now Pavonis Interactive created wasn't simply a reskin, a numbers tweak, UI improvements. Long War was a step towards perfection.

An impressive feat of skill and understanding the Long War Mod took an already fantastically made game and turned it into something immense. The mod added hours and content to the game which of course came across in deeper mechanics and choices, but also raised the tension of each skirmish and heightened the pain of each loss while making each victory, even the small ones, means for celebration. Working from this point comes Pavonis Interactive's latest effort the Long War 2 for XCOM 2. Originally released in a kind of piecemeal fashion this new mod brings all of their previous work for XCOM 2 together and inserts it into an almost new looking game. Adding new missions and classes and weapons and enemies only touches the surface of what players have to look forward to facing once they've installed the new mod.

Having played a great deal of XCOM 2 and its predecessor XCOM and Long War I can say that I am more than excited to get into the revamped content that Pavonis has made. From what I have seen already the I know that there will be hours more content for fans to play with. As the name would suggest this mod is one that will require a fair amount of investment before anything can be defenitly said as to its full merrits. What gets me excited about this mod besides the obvious care and ambition that has gone into creating it is the collaboration that Pavonis and Firaxis have had since the release of XCOM 2 back in February of 2016. Since the release of the original Long War mod the creators at Firaxis have made XCOM 2 as open as a game can be to the modding community and from this there has been an outpouring of content of all shapes and forms for the game with Long War 2 just being the most well recognized coming out. I look forward to what else is in store for this game in the future.

If anyone gets curious I have attached a link directly to Long War 2's web pages should you care to read more on the matter. Have a blast!