The Key To Ending Your First Draft Blues
Odyssey

The Key To Ending Your First Draft Blues 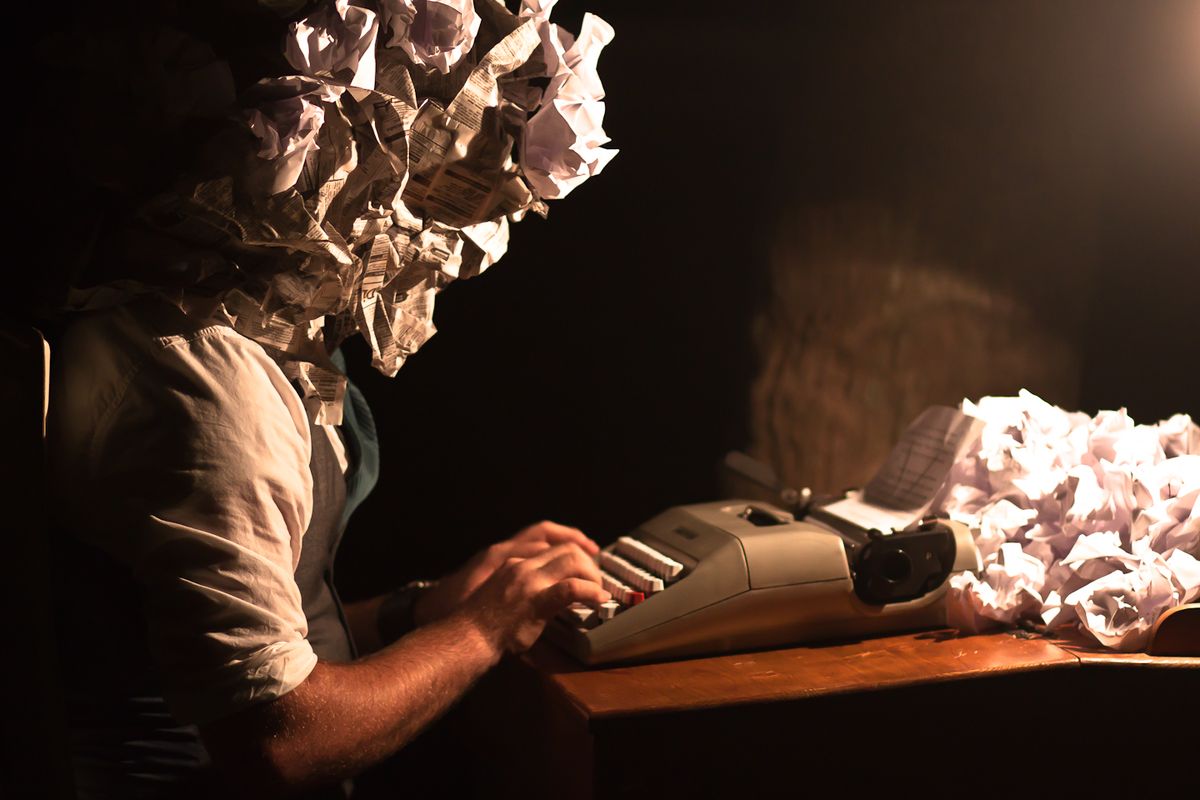 Ah, the first draft. We’ve all been there as writers. The day we decide to turn a blank word document into a 70,000 word (or more) masterpiece. Or, at least, that’s always the aim. Often as first-time writers, we go into the experience blind, learning as we go, and never really knowing whether what we’re doing is right or wrong.

It can be frustrating at times, as most first drafts are a test of sanity. As somebody who had written ten first draft books (nearing eleven) in six years, I have had my fair share of ups and downs when it comes to first drafts.

My first book ever took me four years just to write it, I started at the age of sixteen and finished by the time I was twenty. A year later I had written another. I then wrote one in thirty days, and nowadays I write about three to four books a year.

My point is, there is no science to writing. It is all about learning how to do it, and finding the methods that suit you best. I just wish I could have had someone to tell me all of that when I started.

With that in mind, here are my five pieces of advice on how to write your first draft:

The first draft is always the worst version of any story. The sooner you accept it, the easier it is to move forward with your work. So you misspell a few words so bad that even Word can't help you. That shouldn't stop you from going with the flow. Your dialogue will feel hammier than a "Star Wars" film, but you'll clean it up the second time around. You're not expected to create a masterpiece on the first go, so just enjoy the ride.

#4 Suffer for your Art

Writing can be hard. I've said it enough times already, but it's true. You have to be prepared to suffer for it. The reason my first book took four years to write was because I didn't commit to it. The reason I wrote 80,000 words in thirty days was because I committed myself to write at least 1,000 words a day. Now I average 3,000 daily. Is it painful to force 3,000 words to the page every day? Yes, but that's what you have to do to get the draft finished.

Now I know this goes against what I just said, but it's important that you go at the pace you want to. I was happier writing 1,000 words a day, but I was eighteen then. At twenty-three, I'll never get everything done going at 1,000 words a day. Commit yourself to writing every day, even if its only 200 words. Writing is a marathon, not a sprint. You'll get to the finishing line quicker if you jog a steady pace rather than adopting a sprint and rest mentality.

Yes, it's important to remember what colour your character's hair is, which one is taller, and what weapon they are carrying. Although with that said, it is important to keep going forward. In my editing, I go over everything with a fine comb, often with a character profile at my side. Don't get bogged down giving every little detail the first time around, you'll have time for that later. The hardest thing is getting it down the first time.

#1 Keep the Story Going at All Costs

This kind of goes without saying, but it is by far the most important step for me. You have to keep moving forward. It doesn't matter if you have to use the biggest Deus ex machina to get your plot going again, you can always edit it away in the re-draft. I use a technique called automatic writing, which means that I don't plan every detail of a chapter. I simply write it as I go. This allows me to give my characters natural reactions as events often come as a surprise to me too.

Obviously it is good to have a rough idea of what is meant to happen, but as long as you can get your characters from A to B, then you are half way there. The other half will be polishing it to the point you can see your reflection.

Caitlin Marie Grimes
University of South Florida
1838
Beyond The States