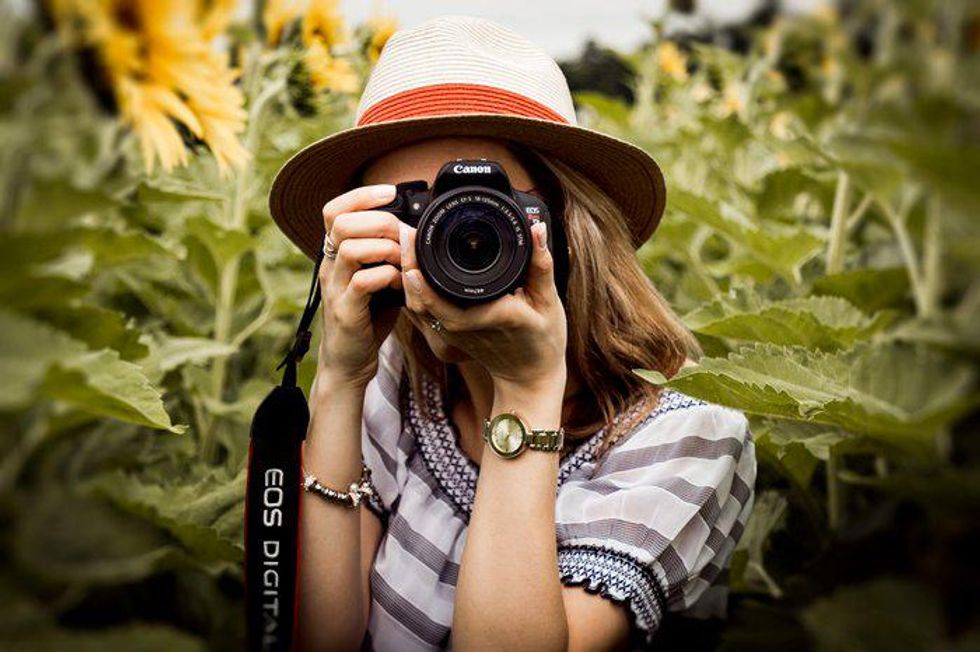 The news of 1839 announcing the existence of a procedure to fix the images by chemical means caused a sensation: the daguerreotype was perceived as a prodigy. Other procedures soon appeared. The invention of the visiting card format and the standardization of practices opened the way to important photography studios specializing in portraiture.

The photography was used for documentary purposes: inventory missions, topographic surveys, identification cliches, scientific investigations and reports. Spread by books and the first illustrated magazines with photographic evidence, it accompanied industrial progress in the second half of the nineteenth century.

Quentin Bajac invites us to explore the limits and advances of photography's first fifty years and shows how some of the photographers of the time wanted it to be recognized as an art.

Around 1800, in England, Thomas Wedgwood managed to produce a negative black and white photograph in a darkroom on white paper or leather treated with silver nitrate, a white chemical that was known to darken when exposed to light. .

However, the image was not permanent, as it ended up completely darkening after a few minutes.

Photography, as we know it, was born in France in 1826 when Joseph Nicephore Niepce achieved the first photograph, "Point of view from the window at Le Gras". This image was made on a pewter sheet covered with bitumen diluted in lavender oil and recorded after 8 hours of exposure.

Daguerreotypes, emulsion plates, and wet plates occurred almost simultaneously in the mid-19th century after Niepce's discovery. These next three techniques were the ones that gave rise to the origin of modern photography.

During the nineteenth century many chemists began to experiment to move from black and white photography to color photography. The first color photograph in history was baptized as "Tartan Ribbon" or "The Tartan Ribbon". This was taken in 1861 by photographer Thomas Sutton following the guidelines of British physicist James Clerk Maxwell.

The first color photograph was made with three negatives, which were obtained with blue, red and green filters. During development, these negatives were superimposed on a projection to create a single image.

This is how the first permanent color photograph was born in Great Britain, taken using a new 3-color additive system known as trichromacy.

However, this method did not fix the colors to the photo and, therefore, the first color photographic plate was patented in 1903 by the Lumiere brothers, which was brought to commercial markets in 1907 under the name Autochrome.

Years later, in 1935, the photographic plate was replaced by the first color photographic film invented by the Eastman Kodak Company and marketed as Kodachrome. But, in 1936 Agfa's version, called Agfa color, was here to stay.