The Importance Of Writing Communities
Odyssey

The Importance Of Writing Communities

My Odyssey swan song, and what I’ll take away. 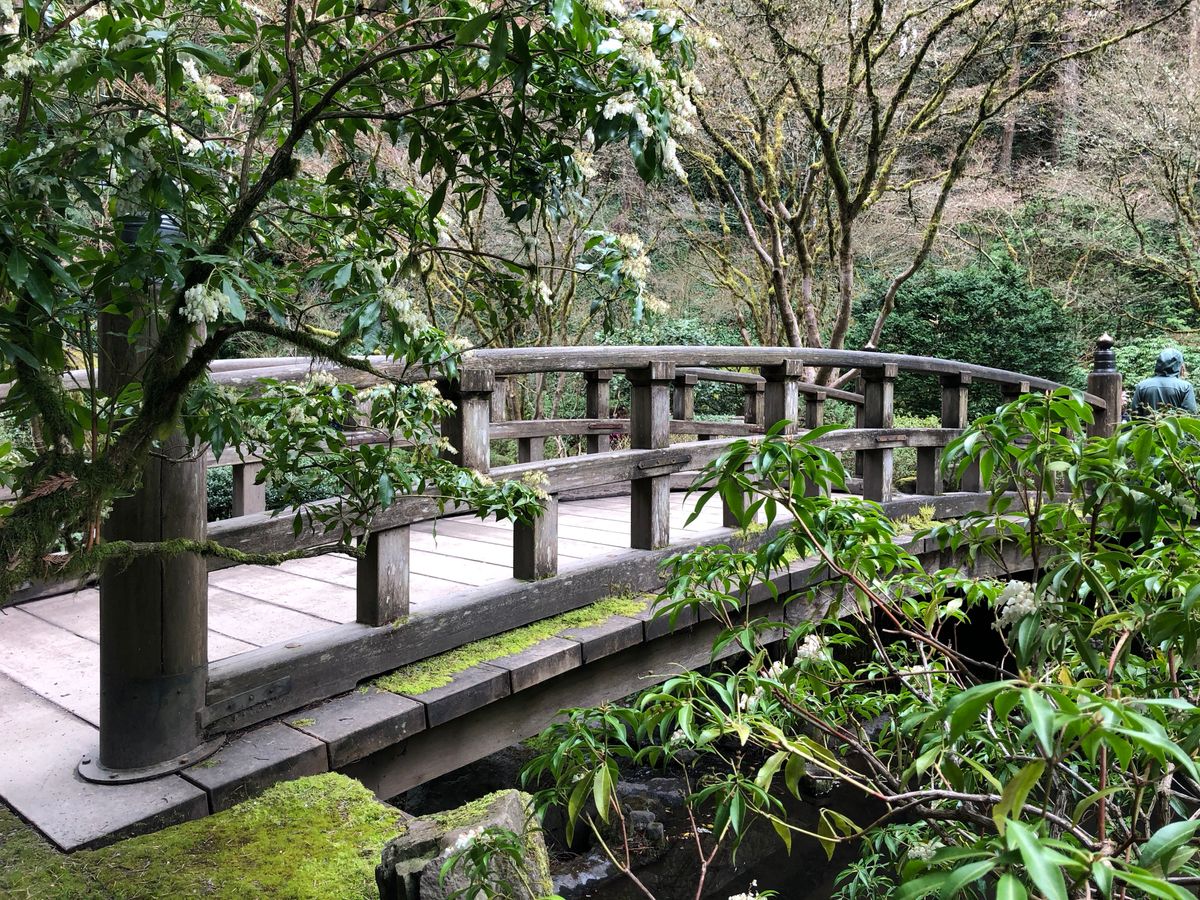 I joined the Odyssey Online in the February of 2017, and haven’t missed many of my weekly articles in all that time. In the August of 2017, I became one of my chapter’s editors. Now, in the June of 2018, I write my final Odyssey article, and the George Fox University chapter of the Odyssey Online comes to an end.

Our reasons for dissolving this club vary, but when we add them all together, it simply becomes clear that this club has had its run, and our lives have gone in different ways.

For the better part of two years, I have met with a group of other Odyssey writers once a month and writing articles once a week. That’s a kind of consistent writing than I don’t believe I could have achieved without this club and the community we fostered.

When I first joined, and barely knew what writing Odyssey articles would be like, there were veteran members there to ease me into the process. During weeks when I couldn’t think of anything to write, I texted our GroupMe and got some ideas going. When I took on the editing position, it became my turn to help newer members, but even then, I had the other leaders to help me when I was stuck, or demotivated.

Being serious about writing requires a person to adhere to deadlines. While writers can scrape by creating their own, and I do believe that self-imposed projects can be completed with diligence, the process is made significantly smoother by having other writers around with a similar goal. Writers, when together, can support each other better than each individual would have been able to support themselves alone. The result is better writing, both in quality and in quantity.

Though my time with the Odyssey Online is ending, I will seek out new opportunities to join writing communities in the future. I’m grateful to this club for what it was able to teach me about writing, and I will take what I’ve learned here into my writing habits far into the future.