The Importance Of Film Criticism
Odyssey

The Importance Of Film Criticism

Film criticism is one of the most fascinating sects of the film industry. 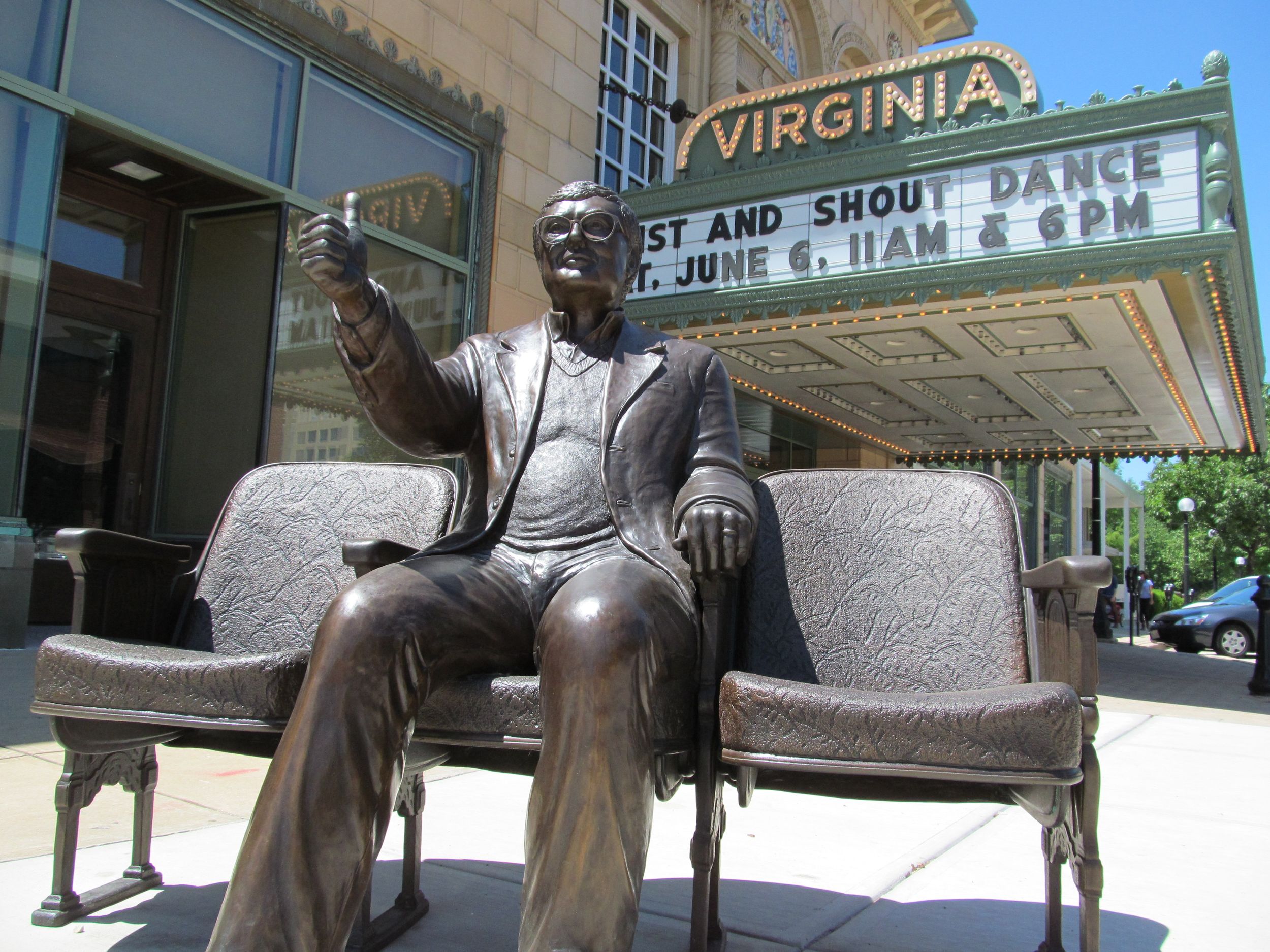 The concept of the art critic has been around for centuries and is usually an underappreciated part of the art world. It is often viewed as a more academic reading of a work of art; completely separate from the creatively driven world of art itself. However, art criticism, especially film criticism, can be just as much of a creative work of art as the art that critics analyze.

Many critics, like many writers, infuse their writing with their own worldviews and life experiences, which leads to a more interesting interpretation of any given form of art. The rise of the internet has allowed several unique critical voices from a diverse group of people. This has allowed someone like me (white, male) to view certain films through the critical lens of other groups of people who aren't me (such as women, POC and people within the LGBTQ+).

Reading and watching reviews from these critics helped expand my world view and my capacity to empathize with other human beings. My fascination with film criticism, as I see it, helped make me a better person. These reviews (from writers such as Siddhant Adlakha) helped me appreciate aspects in film narrative that I didn't even know were there.

Film criticism can even become a unique work of art in and of itself. The critics Roger Ebert and Gene Siskel became famous by creating a television show where they debated the qualities of a given movie and then decided whether it would get a recommendation or not through a "thumbs up or thumbs down" rating system. The "thumbs" rating system is a unique aspect of their reviews and told anyone watching that these were reviews by Siskel and Ebert, much in the same way that a "trunk shot" tells people that this was a Quentin Tarantino film.

Many critics (such as Siskel and Ebert) have created their own artistic brands and identities through the unique ways they convey their ideas on a film. Some works of film criticism try to convey an academic reading of a film while others attempt to inform the audience about a films basic quality through an entertaining review. Then you have the best reviews, in my opinion, that do both (such as Lindsay Ellis and Bob Chipman).

Film criticism (like any other form of art criticism) is important because it helps inform moviegoers about any given film and whether it's worth their time. It also informs filmmakers as well, allowing them the opportunity to avoid the same pitfalls that plague bad films and put more emphasis on the elements that worked in previous films. This helps improve the quality of the industry overall, and leads to more diverse and interesting films being made.

Caitlyn Morral
St Bonaventure University
1608
Wordpress
Odyssey recognizes that mental well-being is a huge component of physical wellness. Our mission this month is to bring about awareness & normality to conversations around mental health from our community. Let's recognize the common symptoms and encourage the help needed without judgement or prejudice. Life's a tough journey, we are here for you and want to hear from you.