The Illuminati? Real Or Not Real?
Odyssey

The Illuminati? Real Or Not Real?

Many people assume this satanic group exists. Where does your opinion lie? 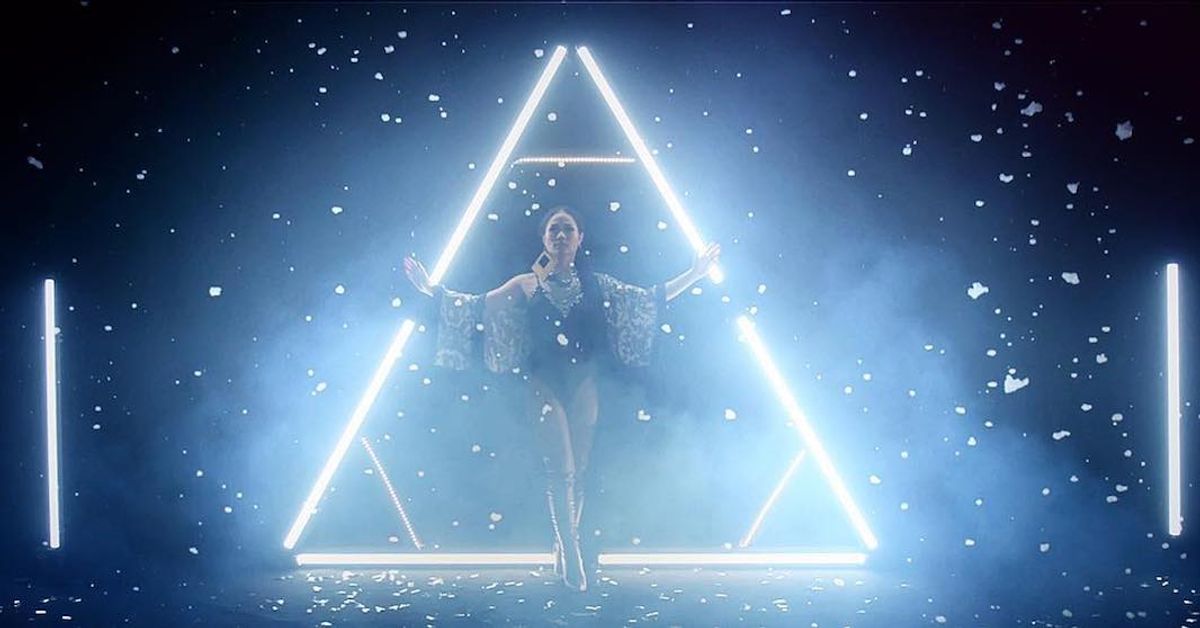 Many people, for a number of years, have had their speculations about this infamous underground group otherwise known as the Illuminati.

It is said that they first appeared around the 1700's as a small knit group of the town’s most elite and prestigious members, and over time, somehow developed into the most powerful demonic secret group.

You might be asking, "is there a point to this minor history lesson?" Yes, there is a point, and this is it: nowadays, music videos, television shows, and various songs all indicate to the existence of the Illuminati, and sometimes, certain individuals’ association with this secret group.

One of the artists that most people believe is in association with the Illuminati is Rihanna. Honestly, I don’t necessarily believe in much hocus pocus stories, so I honestly don’t believe that the Illuminati is a mystical demonic group.

Personally, I believe the Illuminati is made up of society’s most powerful, rich, and influential individuals; however, to say that this group is run by satanic or demented individuals is a bit much. If that were the case, then don’t you think this so-called “New World Order” would’ve already happened?

So, to sum up this Illuminati “conspiracy”, if you will, I do think these people who are investing so much time into researching various music artists and their affiliation with the Illuminati is a bit much and a waste of time; on the other hand,

Who am I to deter someone from believing in something or wanted to dive into a certain endeavor?