The Grammy's shouldn't sleep on these records. 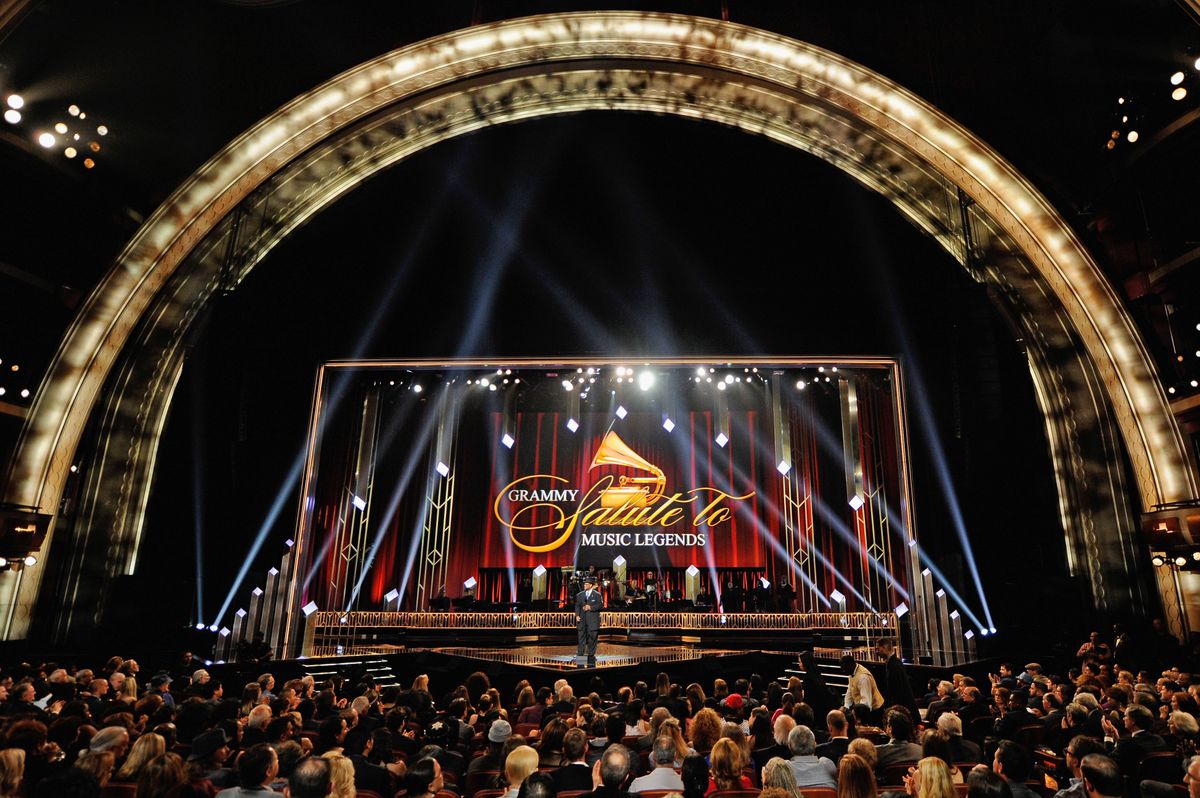 Every year, we receive insane amounts of records from the biggest artists in the game. Even so, underrated artists evolve into stars throughout the year. We see artists come and go, but the best come to stay. The Grammy's are here to highlight the year's best achievements in the industry. It focuses on the diverse talent and music coming from these artists. Growing as a musician in this industry only makes the artist more creative and open to new ideas. Obviously, its a fact that every album released at least deserves some recognition with a shiny Grammy. Unfortunately, not all get recognized. Here's a quick list of a few records that should at least get one nomination, if not more.

Just a tad bit weaker than his past albums, but still one of this year's strongest records. It still made me cry. Even as an 18-year-old man, Ed Sheeran never fails to make me tear up. Looking forward to "Subtract", if he does continue to finish up the 4 mathematical signs.

A beautiful artistic world that she lets us enter. From start to finish, you're an entirely different person.

This guy should be president, enough said. (No pun intended)

Passionate, raw vocals and you feel exactly like she does, free.

Lyrical genius since the beginning, speaking the truth about what is actually happening in the world.

Who would've thought that a computer button would inspire a title for a record which makes a person feel like a badass?

Yeah, "sees me" dancing like a maniac at the club to this record.

Tyler created something magnificent out of the ordinary with this one.

Grammar police would be triggered with the 'Z' in the title but the music deserves all the recognition on the planet. ICONS!!

Nothing like his old stuff, but its funky and wavy. Gives off some 80's vibes that bounce off on the dance floor.

Halsey is a storytelling professional, and this album is no short of emotion, power, and stories.

Killing the game one track at a time for sure.

Beyonce must feel like a proud wife right now. A full, dark album, he unleashed.

Logic speaks for those who don't want to speak about real issues.

Well, it was worth the opening

Leaving One Direction was the best thing for Styles. Now, he can explore his own style.

Shes only 15 and doesn't care about what anybody says, her lyrics are really honest.

'do re mi' is the song that you wish you used to shade your ex in all the best ways.

This album is heartwarming and adorable.

Hands down, this is the perfect breakup album, if there ever was such a thing.