A Boycott To "Ghost In The Shell"
Odyssey
CurrentlySwoonLifestyleHealth & WellnessStudent LifeContent InspirationEntertainmentPolitics and ActivismSportsAdulting
About usAdvertiseTermsPrivacyDMCAContact us
® 2023 ODYSSEY
Welcome back
Sign in to comment to your favorite stories, participate in your community and interact with your friends
or
LOG IN WITH FACEBOOK
No account? Create one
Start writing a post
Entertainment

A Boycott To "Ghost In The Shell" 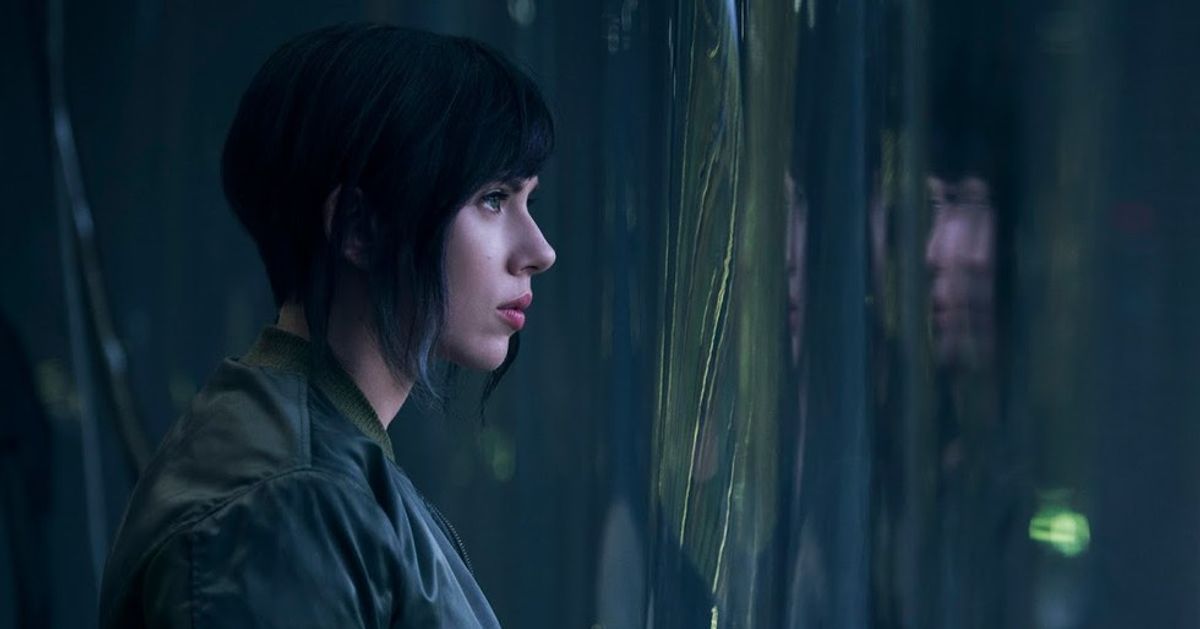 Recently, both my Twitter and Facebook accounts have exploded about the casting of Scarlett Johansson in "Ghost in the Shell." As an Asian-American, I am yet again disappointed about another cultural story that's been whitewashed in American film production. This is not a recent trend; just last year, the blockbuster film “Aloha” cast Emma Stone as a half-Vietnamese, half-Caucasian character set in Hawai'i, when she clearly didn't fit the role. In addition, the director didn't bother to research Hawaiian culture at all. In spite of filming the movie in Hawai'i, they used facts and references that were completely amiss. As someone born and raised in Hawai’i, I was disgusted with the lack of respect the film had for Asian culture. I really thought Hollywood had learned it was no longer acceptable to produce movies that are so directly offensive and demeaning to Asian-Americans and Pacific Islanders, but no. Now a year later, another blockbuster film has taken a fundamentally Japanese story and removed all Japanese ethnicity.

The larger issue at hand is the lack of media representation for Asian-American characters. My question remains: Why would the producers of the "Ghost In The Shell" choose a Caucasian actress, especially one with such a high profile like Scarlett Johansson? This story is clearly meant for a Japanese protagonist. "Ghost In the Shell" was originally written in Japanese, by a Japanese author. The story is entrenched with Japanese themes, culture and events that are entirely un-American.

As a first-generation Japanese descendant, I can confidently say there is no way this story could be accurately preformed by an actress with no understanding of Japanese culture. I can't wrap my head around why the directors didn't hire a Japanese actress, especially one who is bilingual, like Rinko Kikuchi. No amount of practice or coaching could teach Scarlett Johansson how to be a Japanese woman. I don't mean this as an insult toward Johansson as an actress, but she will never be a Japanese woman. You cannot act what it means to be the flesh of a different culture and society; being Japanese cannot be condensed into a washed-up stereotype. It's much more than just being “kawaii” or eating sushi.

Scarlett Johansson should recognize her boundaries as an actress and allow a well suited Asian-American actress to play this role. While this may seem harsh, Scarlett Johansson could easily snag a role in any movie she wants due to both her appearance and race. A Japanese-American actress is almost only considered for a film like "Ghost In the Shell." No casting director would ever ask Arden Cho, or Lucy Liu to play a white female in any movie. They wouldn't match the role and it wouldn't make sense.

However, I am glad the best representatives of the Japanese community come from those within the community itself. Therefore, I hope Scarlett Johansson steps down from this role and lets a Japanese, or an Asian-American actress a chance to provide authenticity for this production.

Nicole Marie Nigro
Individual Creator
7523
c1.staticflickr.com
Where to start...... Let me start with the cliche that life throws us curveballs and what we do with it is what counts.