The Decline of Pure Musicianship
Odyssey

The Decline of Pure Musicianship

Not all change is for the better, and a current trend in the music industry only solidifies that even more. 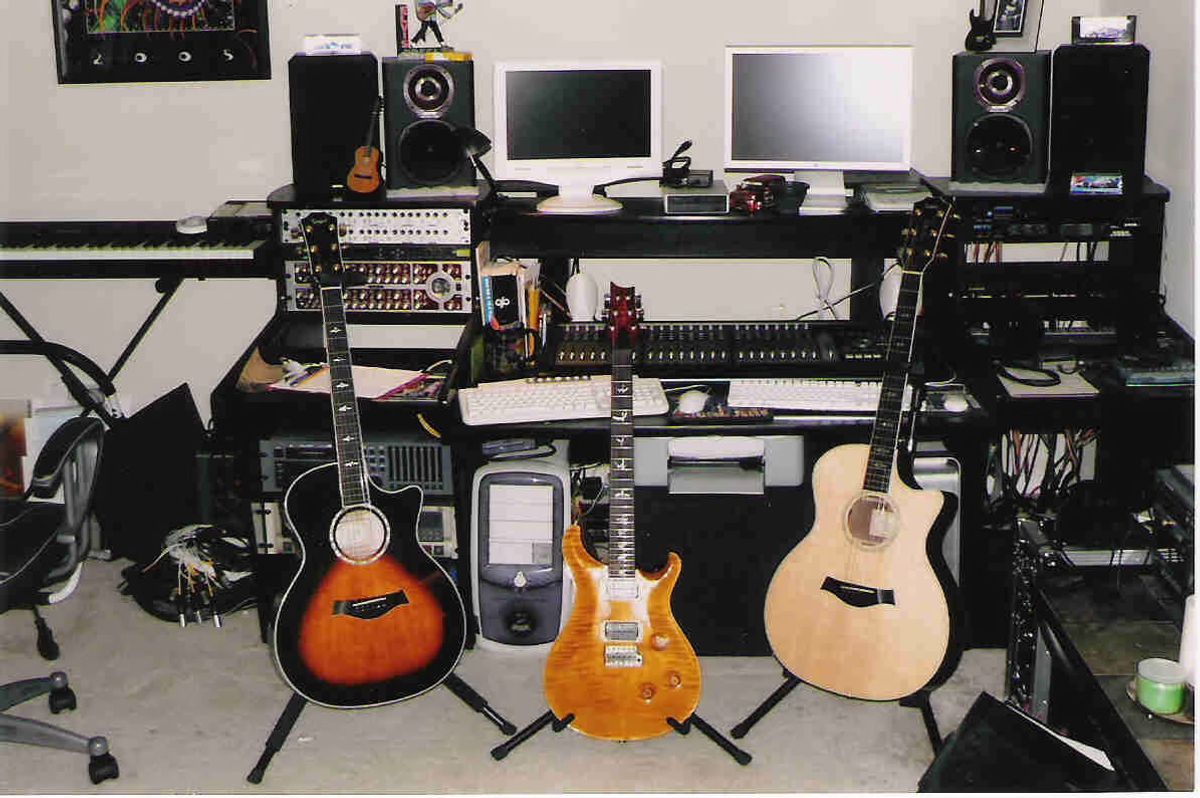 As someone that writes music, particularly acoustic pop/soft rock music, you can imagine my level of disappointment with the music industry at the moment to be rather surprising. I, myself, am also surprised by my opinion about the music industry.

I have always listened to pop music. In fact, some of it I quite enjoy. The problem I am taking notice of doesn’t rest with pop music, but instead with musicians and bands trying to become something they are not.

Chris Daughtry has been one of my favorite music artists ever since his days from American Idol. His pop-rock style won over people on the show, but escalated afterwards when he released his first album, Daughtry, to massive success. The album debuted many hit singles, such as “It’s Not Over,” “Home,” and “What About Now.” The following two albums (Leave This Town and Break the Spell) entailed multiple more hit songs, like “No Surprise,” “September,” and “Start of Something Good” to name a few.

Unfortunately, he decided to take his career in a new direction in 2013 when he released his electronic-pop album, Baptized. Don’t get me wrong, I love “Waiting for Superman” (maybe that’s just my love for the character, though). Outside of that song, the electric guitars and powerful percussion take a backseat to the popular hip-hop style beat and synthesizers. If it were an actual pop singer making that music, I would have no problem with it. My issue with it is that it isn’t the Daughtry I loved listening to before. It didn’t feel at all like Daughtry. The songs didn’t lend themselves to his style or voice, so the overall quality was less-than-stellar (in my honest opinion).

Fast forward to 2017. Linkin Park just released a new song named “Heavy,” featuring Kiiara, which is now a hit song on the radio. The same point I made with Daughtry applies here with Linkin Park. They are a punk-rock band; that’s who they are as artists and what they do well. This new pop song isn’t a bad song – I want to emphasize that. Linkin Park just feels out of place in the song.

Christian-rock singer Colton Dixon just released his newest album, Identity, in late March. I will say that he has hinted at adding more pop elements to his music within his last album, but it was not a smooth transition into his most recent album. Just like what Daughtry did, Dixon eased off of the electric guitars and piano and instead opted for a more pop sound. While I think that Dixon might be better suited for a pop sound than Daughtry vocally, the overall quality still doesn’t lend itself to what he does best.

I do want to add that musicians and bands switching their tune or changing genres is not a bad thing. In fact, Taylor Swift, Steven Tyler, Darius Rucker, Fergie, and Katy Perry have all changed genres and completely revamped their careers for the better.

I’m not against singers and bands altering their sound. Staying stagnant for too long can hurt their career and I completely understand that. However, if the change they have made isn’t making their sound, well, sound any better, than why make the change in the first place? To make more money off of sales? It should be about the quality, which is only one of multiple reasons why I’m not ecstatic about the current state of the music industry.

Glorie Martinez
743
Why I Write On Odyssey