The Chronicle Of Carnage That Everyone Should Read
Odyssey

The Chronicle Of Carnage That Everyone Should Read

The importance of Snyder's "Bloodlands" 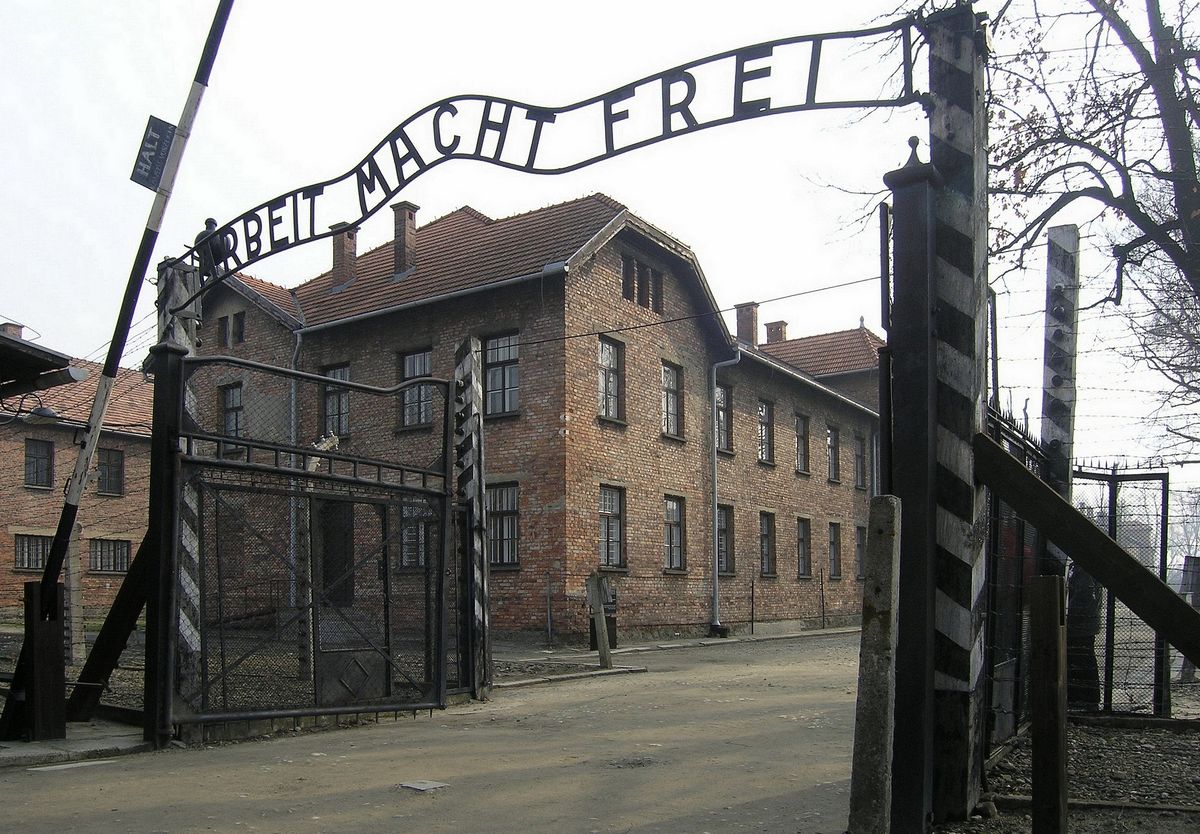 It makes no equivocation about what it is, for in its introduction it states that “This is a history of political mass murder.” The end result is around four hundred pages of stunningly brutal prose about what Snyder terms the Bloodlands: the region between Moscow and Berlin, composed mostly of Poland, Belarus, and Ukraine, where the Soviet Union under Joseph Stalin and Nazi Germany both engaged in crimes against humanity that seem as if they lack words to describe them. But Snyder does, and does deftly.

It is not a fun book; one such passage describes children during the Ukrainian famine that ate one of their own due to lack of food; the child being eaten would himself rip out his own flesh and muscle to sustain himself. The ‘characters’ are either the men who ran the campaigns of extermination, or the victims of who we have records.

These victims either went through hell and survived, or died not long they left us their final words. One quickly becomes attuned to the repeating pattern of being introduced to a decent person with no particular political power, only to seem them and their loved ones killed in the most horrifying of ways. However, these are important anecdotes, such that we remember that it was human beings that were being killed, not merely statistics. Snyder says:

“The Nazi and Soviet regimes turned people into numbers, some of which we can only estimate, some of which we can reconstruct with fair precision. It is for us as scholars to seek these numbers and to put them into perspective. It is for us as humanists to turn the numbers back into people. I we cannot do that, then Hitler and Stalin have shaped not only our world, but our humanity.”

These two messages are particularly relevant in our age of mass media hysteria. We saw with Newtown that the media is more than willing to effectively glamorize evil; likewise, we saw one of the perpetrators of the Boston Bombing on the cover of Rolling Stone. I would reckon most readers know the names of the perpetrators, but they no not a single name of a victim.

Of course, knowing the name of every person killed in the Holocaust, the Holodomor, and the various purges and mass killings by both regimes is impossible, but we must remember that these were still fourteen million people put to death. If we forget about them, we may forget the evil that was committed.

The Soviet crimes give us the a stark warning about the danger of revolutionary fervor. Stalin was a man utterly convinced of his righteousness, and in doing so he felt it right to declare entire classes and entire races of people to be enemies of the state and enemies of the revolution. He created the class ‘kulak’ to describe political enemies, and so millions of people in Ukraine were in part starved for that reason. Ukraine also starved due to the state confiscation of grain intended for the international market to be exchanged for heavy industry in an almost colonial fashion, grimly ironic given Lenin’s criticism of colonialism as “the highest form of capitalism.” The Soviet crimes also give us the warning that no matter how noble an ideology is, its perpetrators can do the most awful things in its name, if the history of the United States was not enough.

The Nazi crimes likewise give us the dangers of dark visions, those that enrapture a people and drive them to throw stray children on the streets of Minsk into gas vans. Hitler and the Nazi state were utterly convinced that the Jews and the Poles and the various other peoples of Eastern Europe were fit either for extermination or for slave labor. This was caused by the utter, utter dehumanization of these peoples, and by their designation as the ‘other.’ If we stop seeing each other as people, we can persuade ourselves that our neighbor is not our neighbor but the occupier of that which is rightfully ours. It is this refusal to see a human as a human is what allowed Dirlewanger’s men to hang doctors and nurses, the latter stripped naked as they were women (and often raped beforehand), and play the flute while doing so.

The book in some sense removes the ‘demonization’ of the Nazis and rather presents us with an evil that is in some ways disturbingly familiar. The gas chambers of Treblinka and the other camps were not the originally intended plan for the Jews of Eastern Europe; they were originally going to be given a home in Poland, or in Madagascar, provided an easy capitulation of the Soviet Union. This is not the case; the gas chambers came about because the Nazis did not have the lands they wanted to use. Instead, they improvised from mass murders at Bila Tserkva and Kamianets-Podilskyi, and change and changed their plans, evolving them into the horror of Treblinka and Auschwitz.

It is also a warning about people who have been wronged, no matter how justly, and how they can commit atrocities of their own. The soldiers of the Soviet Union, whose country had been subject to the ravages of Naziism, marched westward during Operation Bagration and in doing so committed the largest mass rape in human history. They also engaged in the ethnic cleansing of Germans from what would become modern Poland, whose own people at one point threw German families, including the children, into a river. Vengeance can be used as a way of dehumanizing people, allowing the victim to become another perpetrator.

The book gives us yet another stern proclamation about historical revisionism. After the war, Stalin made the official history of said war to be one where the Russian nation was the main sufferer and the main savior. The reason for this was that it could not be made public that the Soviet Union had oppressed Ukraine and Belarus and the Soviet Polish population, and they could never be seen as the evil one. To do this, they all but ignored the suffering of the Jewish people in their quest to rewrite history to suit the needs of the totalitarian state, to say nothing of Poles and Ukrainians and Belarusians and other ethnicities that likewise suffered under both regimes. This led to Jews being scapegoated in the last years of Stalin, where the Jewish people were seen as American puppets via Israel plotting to kill the Soviet leadership in a “Doctor’s Plot.” It is here we see how history can be changed, if not on the ground than in books, to suit the needs of elites.

And finally we get to what I feel to be the most important lesson: the sheer brutality that humans are capable of. We are a species that can happily order famine or genocide if it suits our purposes, if we have the power. And if we do not order them, we can certainly perpetrate them, as the men of both regimes, and their collaborators, did. We are a tribal species, who others their neighbor, and places ‘us’ over ‘them.’ If we forget that ‘they’ are in fact quite similar to ‘us,’ we can burn hospitals or stab children in orphanages to death or haul away dissidents in trucks to be shot or gassed.

And this is why Bloodlands should be read by everyone. We live in times of political extremism and bigotry on the ascendance, where honest-to-God Neo-Nazis march in Charlottesville. This book is a warning to both left and right that if we do not see each other as people, we can commit acts of pure savagery. Bloodlands is a stark, horrifying reminder of what we are capable of, and its lessons should be ignored at our own peril.
Report this Content
This article has not been reviewed by Odyssey HQ and solely reflects the ideas and opinions of the creator.