The Change In The AVE

With the evolving state of the AVE, can it also maintain its own character? 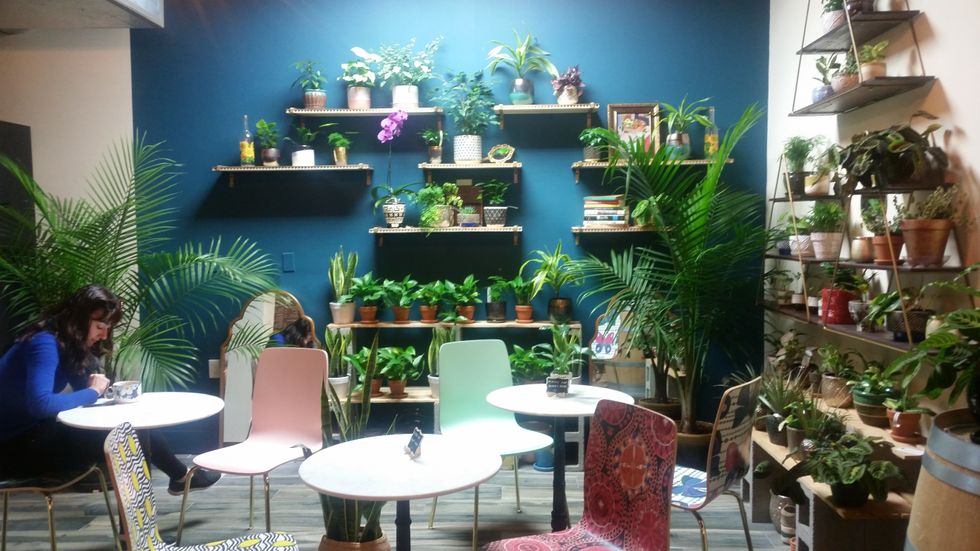 Recently, a new restaurant opened up on the AVE — University Way in Seattle, where one could find any cuisine they desired for reasonable prices. Called Byreks and Baguettes, it had a hipster vibe, with plants on one shelf and a nice ambiance throughout. They sold not only byreks, a type of savory pastry, but also sandwiches, fries, baked goods, and salad. I've been there multiple times, and I could certify the food is delicious.

Right next door to the restaurant, however, was the remains of Pho Than, one of my frequent places. The last time I was there, it was with the members of my task force, when I learned that they were closing at the beginning of February. As I haven't been there for a while, I was shocked at the turn of events, as I thought it could hold up. Passing by makes it even more unsure, as one would wonder about what would take its place. The Byreks and Baguettes used to be a Mediterranean restaurant, which was planned to be Turkish restaurant, but shifted its plans. Similarly, an Indian restaurant across from it became basically a Korean buffet.

I remember reading an article about Shiga's imports and how it faces with the changing character on the AVE. With a significant turnover of the different restaurants and shops across the University District, I spot new styles of Chinese food, a make-your-own bubble tea place, and another pho place, among others. While some of these were places I've been, I've learned to remember the day when Haagen-Dazs closed, and they reduced the prices of ice cream until they had run out. The one that replaced it, Sweet Alchemy, had that same hipster vibe with very interesting flavors, which filled the void.

Simultaneously, with the rising cost of living in Seattle — especially in the multiple square blocks stretching from one end of campus to another — I'm concerned about how would I not only live, but others as well. I have yet to experience the travails of looking at apartments, signing a lease, comparing rents with different locations, and then deciding where it is most convenient. However, I've heard stories about people getting pushed out of their neighborhoods via gentrification, not only through the AVE, but also across Seattle.

While I'm not sure if I'll ever be living on the AVE, ten years from now, when I do walk across the street for an alumni reunion, or in two years, I want that balance between the gyro places and noodle places, alongside fusion restaurants that I could never think of.

Overall, while I'm open to the AVE evolving, if they try to take A Burger Place away from me, then I will not be happy.

college life
Report this Content
This article has not been reviewed by Odyssey HQ and solely reflects the ideas and opinions of the creator.