How The Butterfly Symbolizes Immigrants
Odyssey

How The Butterfly Symbolizes Immigrants

Migration is a natural journey. 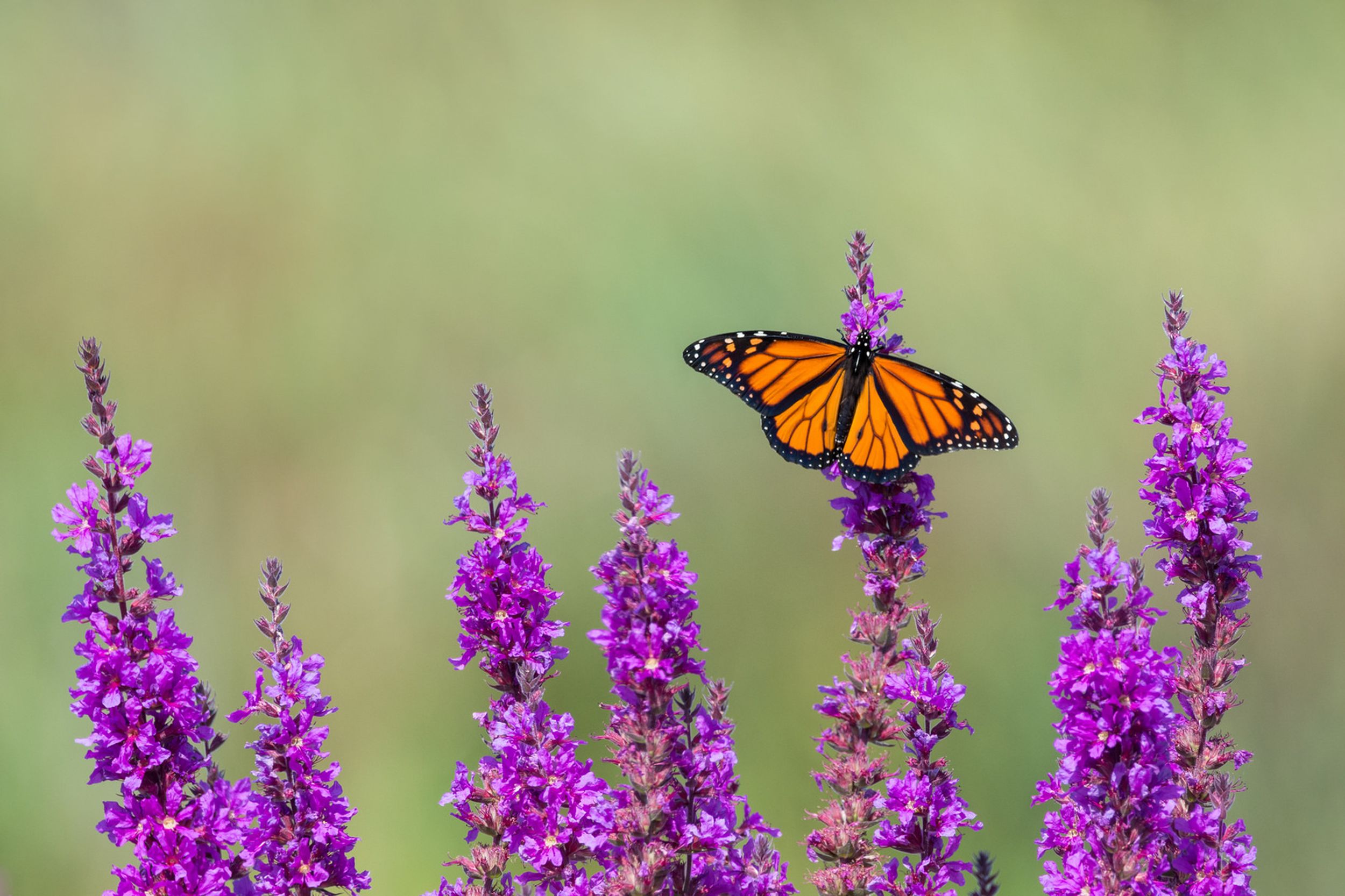 Most of us who see a butterfly just think we are looking at a deep-orange insect having black and white markings. For others like myself, however, its wings means freedom and its purpose is a representation of who we are. But who is "we"?

One day this summer I was scrolling through my Instagram feed. I noticed a picture of a monarch butterfly with pro-immigration remarks coming from Undocumedia, an immigrant and human rights page I follow. I didn't pay too much attention to it. In September, when Attorney General Jeff Sessions announced the end of the Deferred Action for Childhood Arrivals (DACA), a program that allowed some individuals who entered the country as minors unauthorized to receive work authorization while protecting them from deportation, it flooded my Instagram feed.

I became curious on its true meaning and googled it. The answers I glimpsed through online were positively surprising. I ran into a Huffington's Post’s report of a documentary called "Migration is Beautiful" by artist and activist Favianna Rodriguez in partnership with Pharell Williams' I Am Other YouTube Channel. The three-part episodes focus on activism by undocumented individuals who traveled on the Undocumented Bus to protest in Arizona in 2012 for more appropriate immigration laws; as well as through the cooperation of street artists, filmmakers, and others who use art as a way to impact and create a national dialogue.

The campaign Migration is Beautiful doesn't just have a motive that represents immigrants but also a symbolic logo; the monarch butterfly. According to an interview between Open Borders, a website dedicated to making cases for open borders, and Rodriguez, she said the butterfly symbol wasn't her idea but of immigrant rights groups; "To me, the monarch butterfly represents the dignity and resilience of migrants and the right that all living beings have to move freely,” she said.

In reality ”tens of millions of monarch butterflies migrate up to 3,000 miles from the Northeastern US and Canada down to their wintering grounds in Central Mexico to escape the frosts of winter,” according to the webpage Good Nature Travel, The same idea, Rodriguez says it’s about migrant workers who travel seasonally to the United States, as well as undocumented immigrants who left their native countries for reasons only they can explain. Rodriguez is also the Executive Director and co-founder of CultureStrike, a national network activist and artists website who advocate for social change where according to them, “the Migration is Beautiful butterfly is a perfect example of how art intervenes playfully and politically. “

The nation doesn’t seem to understand that people flee their home countries because they have to. It would be easy if things got better just by moving to a different state. But the reality is that the country has failed those who needed to get out.

The monarch butterfly represents me, a DACA recipient, my undocumented parents who have been trying to become permanent residents for more than 14 years, my uncles who pay taxes and own their businesses, my neighbors who are hardworking people and many others whose stories and struggles we don’t appreciate and many times don’t care to recognize.

When I hear stories of how people have crossed the border--especially as wetbacks, traveling for days, weeks and even months; the hairs on my arms stand up. I was lucky. I had it easy.

An individual I met told me her story once. She crossed the border twice at the age of 21 to reunite with her mother. The first time she traveled with her little sister and got caught and deported alone. Her sister was a minor and was allowed to stay. The second time she made it but not without experiencing moments that sound life-changing. She saw human bones, walked for days without stopping, ran out of water and was dehydrated, drugged herself to numb the pain in her legs, saw snakes and cried after an old man fractured his hip while climbing a fence and had to be left behind. She was scared of being raped, hid under water and near cactuses, and had to control the tremendous fear of dying, and worse, of getting caught by immigration patrol again. All for two weeks. Without stopping.

She’s a friendly and gracious young woman that if you ever saw her, you would never think she experienced that. Her father, who owned a deli, was robbed and killed by thugs for his bicycle and some money, although rumors said it was also connected to a man from the neighborhood that envied him, she said. She was forced to flee Guatemala in fear of being killed too.

It’s real. People would do anything to come to the United States, and in many cases, it’s giving up their life or being permanently marked by gruesome life-changing incidents in their journey to have a chance at the American dream.

The topic of enforcing the immigration system has been on the top news as the presence of Donald Trump’s voice took over. Now that he’s president, the thoughts of fear were sown into many undocumented immigrants, while others saw the chance to defend themselves and speak up. The presence of the monarch butterfly, as featured in Rodriguez’s project, was present at the Democratic National Convention in September of 2012 but also recently, in September at DACA protests held all around the country after the announcement of its termination.

The monarch butterfly’s migrating purpose has been taken and modified to represent the diaspora across the world, but specifically in the United States. You don’t see the butterflies wings being cut off because of a natural journey. So why cut ours? A butterfly deserves to be free.