My over-dramatic story about getting bread 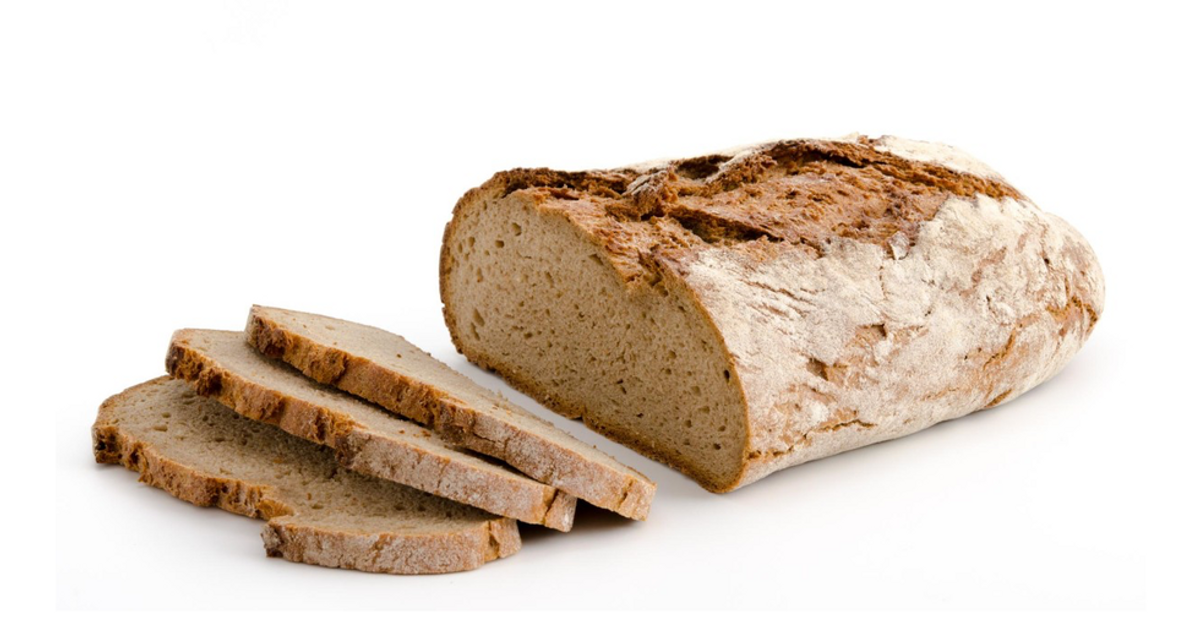 This article has no informational or nutritional purposes. It is simply me, telling you, the story that my friends have dubbed “The Bread Saga”

As you may or may not know, I am Austrian-American. I grew up in America learning about Germanic traditions and culture, and of course, food. Because of this, my family has raised me right when it comes to bread. American breads are only good for breakfast and soups. Germanic or Russian bread is hardy, filling, and rigid enough where you can make a sandwich with it and it won’t become a soggy, floppy mess 3 hours after you craft your creation.

I currently go to school at the University of Washington. It’s two Link Light Rail stations away from downtown Seattle, aka that area where Pike Place Market it. Now, it’s the beginning of the quarter, and I have been slowly acquiring the groceries I will be needing for the upcoming school term. I know that with a harsh winter like this, my favorite European bread, Graubrot (closely related to Sourdough Rye), must accompany me. However, the only places I can find Graubrot (or Sourdough Rye) are at German or Russian delis.

There is only one place convenient enough for me where I can find my bread: Bavarian Meats, which is right across from Pike Place Market. Going downtown is ever so slightly a drag: walk 15 minutes from campus down to the Link, ride the link for like 20-30 minutes, then walk about another 10-15 minutes to get down to Pike Place. That, plus it’s been super cold and there are still winter tourists everywhere. On Tuesday, I went down to the store because the store gets new bread shipments on Tuesdays. I was super excited to get my bread, and I was planning on getting some Butterkäse and Kinderwurst (my favorite toppings) and maybe even some homemade potato salad. Walking into the store got me even more pumped because they still had authentic Christmas goodies on the shelves. I asked the lady behind the counter, in German, if they had any Graubrot. Disappointingly, she said that shipments were delayed until Wednesday due to the holidays. With a heavy heart, I left and made the trek back to campus.

Right after class on Thursday, I made the trek back down to Bavarian Meats. I was pumped to finally go get my German goodies. Once again, I went inside and asked if they had any Graubrot. The lady behind the counter this time said “Sorry I don’t speak German, English please”, which is really a shame, and so I repeated myself in English. After some asking of other coworkers, the lady I spoke to said that someone else had called in and claimed dibs on the 5 loaves of Graubrot that the store had received and that if I came back tomorrow and the dib-claimer didn’t pick up the bread, the bread was mine. You bet your ass I was salty. Who the hell only orders 5 loaves of a popular type of bread? Especially for a popular store in a very touristy area of the city during the holiday season. Really, girl?

I was about to leave the store when my eye catches a half loaf just sitting on one of the shelves. I snatched that thing right up, grabbed some Zimtsterne for my mom (she didn’t find any OG ones this season), paid for my stuff and left. I was so salty about the situation; I ended up not buying any cheese or Kinderwurst. Whatever, I have brie at home. With that, I made my way past the bustling tourists and went back to school.

Never again will I go through the trouble of getting bread from Bavarian Meats. I might as well put in the effort to go to Bellevue or Seatac to get some good sourdough rye, because at least they carry more than 5 loaves of bread at a time.

This has been the sad and overdramatic story of Janina and their devotion to Graubrot.