'To Kill A Mockingbird' By Harper Lee Vs. 'Beloved' By Toni Morrison 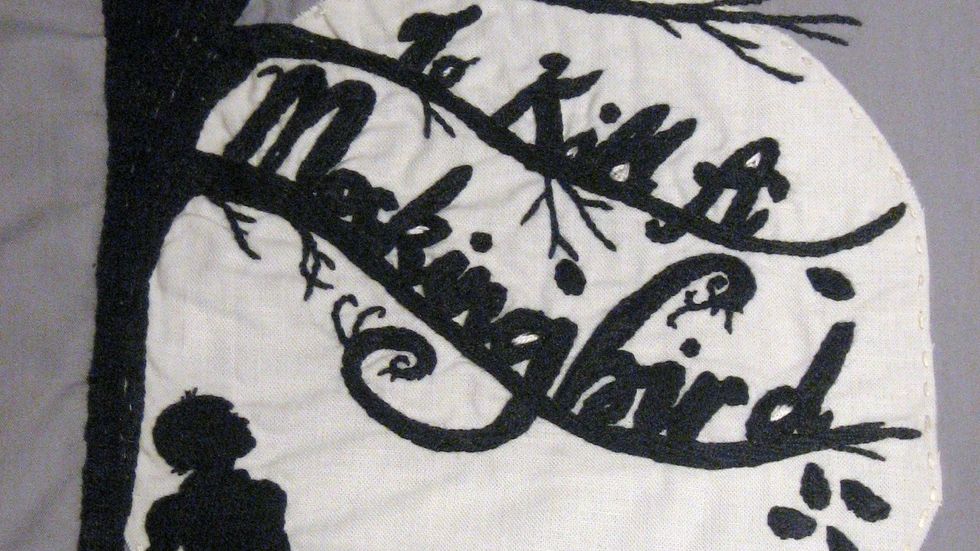 However, the novel is about the struggles of a white family through a white narrator. Should it not be the other way around?

The traumatic history of the Black community should be the main focus of discussion, not sidelined as an undeveloped side character. (Also, how many teachers used this book as an excuse to use racial slurs in classrooms?)

Since the superiority of the white man was established, an ever-growing power dynamic has installed itself between the white and Black communities. "To Kill A Mockingbird" fails to address this increasing issue, thus enabling this issue to escape classroom discussion. The conversation should be focused on the survivors, not the perpetrators.

Instead, "Beloved" by Toni Morrison should find itself in every High School curriculum.

"Beloved" explores the trauma of post-Civil War through voices of Black, developed characters who are antagonized by the white community (can we please accept the fact white people were the villains in American history? Thank you).

Morrison does not shy away from retelling the atrocities committed, no matter how unsettling they are. Black victims are given more than a name and a conflict that a white individual must solve (just imagine yourself in their shoes, it's that easy!) The heavy themes presented throughout the novel serves itself as a stage for Black voices and shifts the power dynamic that is still enslaving the Black community today.

If any student sees "To Kill A Mockingbird" printed on their syllabus, they should consider picking up "Beloved" as well.

The Maricopa County Attorney Election Has Already Made Arizona History

10 Things That Are Just As Easy, If Not More Difficult, Than Voting

7 Different Types Of Voters, But They're All 'Parks And Rec' GIFs

I Asked 17 Americans How 2020 Affected Their Votes, And The Responses Are As Split As The Country

PSA: The Pandemic Is NOT Over Just Because You Want It To Be