Why A Black Ivy League Is Needed
Odyssey

Why A Black Ivy League Is Needed

Let’s create a legacy in which black people can be known as elite. 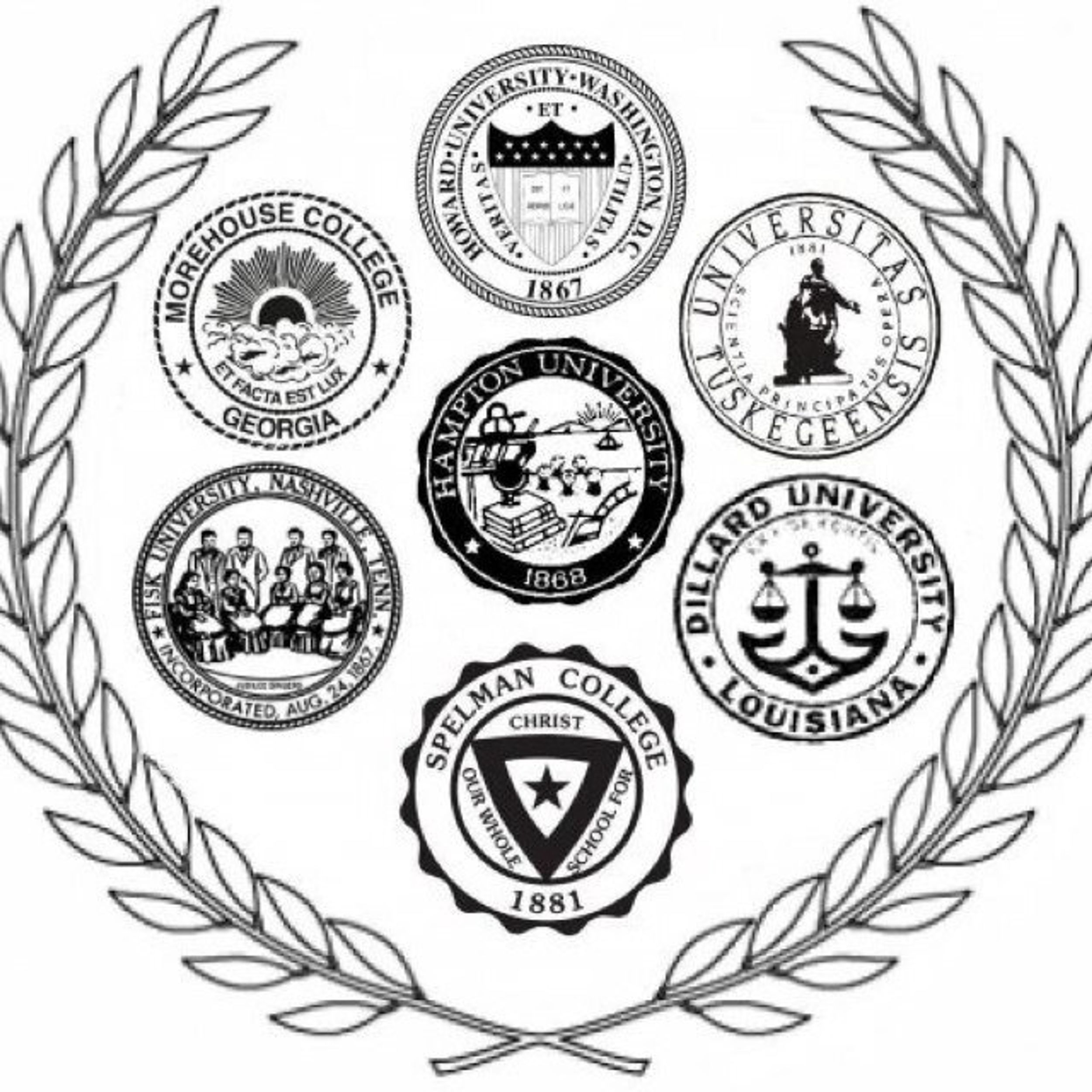 Typically when discussed, the Black Ivy League consists of the following institutions: Fisk University, Morehouse College, Spelman College, Dillard University, Howard University, Clark Atlanta University, Hampton University, and Tuskegee University. It’s more than likely that you’ve heard of at least one school on this list if not each one. These institutions are held as gems within the black community and are known for their accomplishments in academics, innovation, and overall social development among black people. These schools are known to be the cultivators of distinguished alumni such as W.E.B. Du Bois, Martin Luther King, Jr., Alice Walker, Thurgood Marshall, Spike Lee, Booker T. Washington, Ralph Ellison, and many, many more. With all things considered, how can it be denied that these institutions, who have produced Rhodes scholars, bestselling authors, award-winning filmmakers, and contributive humanitarians are comparable to a few northern schools known for their outstanding educations?

Even if we were to say that these institutions exist in similar lights as a Harvard, Princeton, or Dartmouth, why should we draw this comparison? Why do we have to say ‘Ivy League’?

Why shouldn’t we compare these HBCUs to the Ivy League when the institutions are accomplishing equal to or greater than Ivy League institutions concerning African Americans? The purpose of the comparison isn’t to prove. This suggests that HBCUs have ground to close to put themselves in the same field as Ivy League schools. Instead, the purpose is to show; Howard already leads the nation in black undergraduates who go on to receive their doctorates, Morehouse has already produced Rhodes and Fulbright scholars, Fisk already sends more African Americans to earn PhDs in natural sciences than any other institution in the United States. These accomplishments are known by few; pushing the Black Ivy League can bring these accomplishments to the forefront.

3. You CAN attend an HBCU

Many students are apprehensive about attending HBCUs out of high school. Even more people inside and outside of their own collegiate experience are concerned about the state of HBCUs in general. Needless to say, HBCUs are not the obvious first choice of African American students as they once were in the 1960s and 1970s. Although the climate of America has changed from this time period, the need of African Americans are similar, and as a people, African American men and women should have pride in historically black institutions. The standard of education and the perception of HBCUs should make black students enthused about attending an HBCU out of high school. A Black Ivy League can create that gold standard; it can embolden the perception of HBCUs that can create an enthusiasm among black students to attend HBCUs that has never been seen before pushing historically black institutions further and further into the ranks of elite institutions in the United States.


Therefore, I must ask; why can’t we show that intelligence and African American culture do coexist? Why can’t we embrace the comparisons that are already being drawn for us? Why can’t we be proud of black affluence in education?

Let’s create a legacy in which black people can be known as elite; let’s allow the Black Ivy League.