"Dearly beloved, we are gathered here today to celebrate this thing called Schmidt." 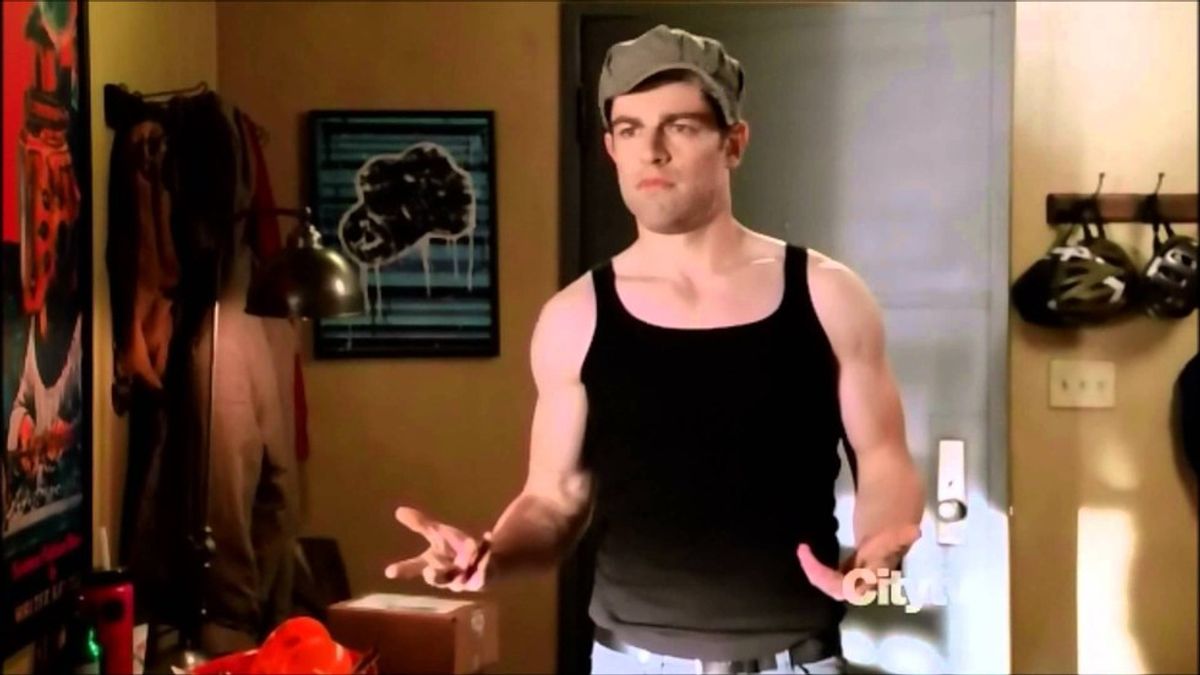 As this summer break begins to wind down, I have come to realize how much of my carefree and sunny vacation was devoted to spending a hefty duration of time indoors to appreciate the pompous remarks of television's most uppity personality. Though the entirety of "New Girl" is entertaining unaccompanied by the analyzation of each individual character, Schmidt undoubtedly offers the most comically egotistical messages out of all the Loft 4D roommates. Because of this, I have gained a new sort of gratitude toward Schmidt's quarrels, and I wanted to share some of my favorites.

1. "I'm not being overdramatic when I say that I would rather sit naked on a hot grill than wear something off of the rack." (Season 4, Episode 12)

2. "Now as my best friend I expect you to be willing to sacrifice everything for me at a moment's notice, including, of course, unfortunately for you, your dignity." (Season 3, Episode 1)

3. "Where do you even buy sheets like this? They have the thread count of a paper towel." (Season 2, Episode 6)


9. "You were denied a phone call because you have the credit score of a homeless ghost!" (Season 1, Episode 17)


11. "Do you just walk around all day thinking about other people's feelings? How do you get anything done?" (Season 4, Episode 2)


15. "Damp towel, damp! It's like a really big wet nap. I feel like I'm being licked by a golden retriever. Look at this bathroom. There should not be two girls in this bathroom. You're too humid." (Season 1, Episode 11)


16. "This is a horrible neighborhood. There are youths everywhere." (Season 1, Episode 13)


18. "You're wearing cargo pants? Hey guys, how are we gonna transport all this cargo? Oh, we have Nick's pants! We're saved! Take off the freaking pants, man." (Season 3, Episode 14)