The Alliance to Make Matt Unhappy

The Alliance to Make Matt Unhappy

A group of minor inconveniences that bum me out. 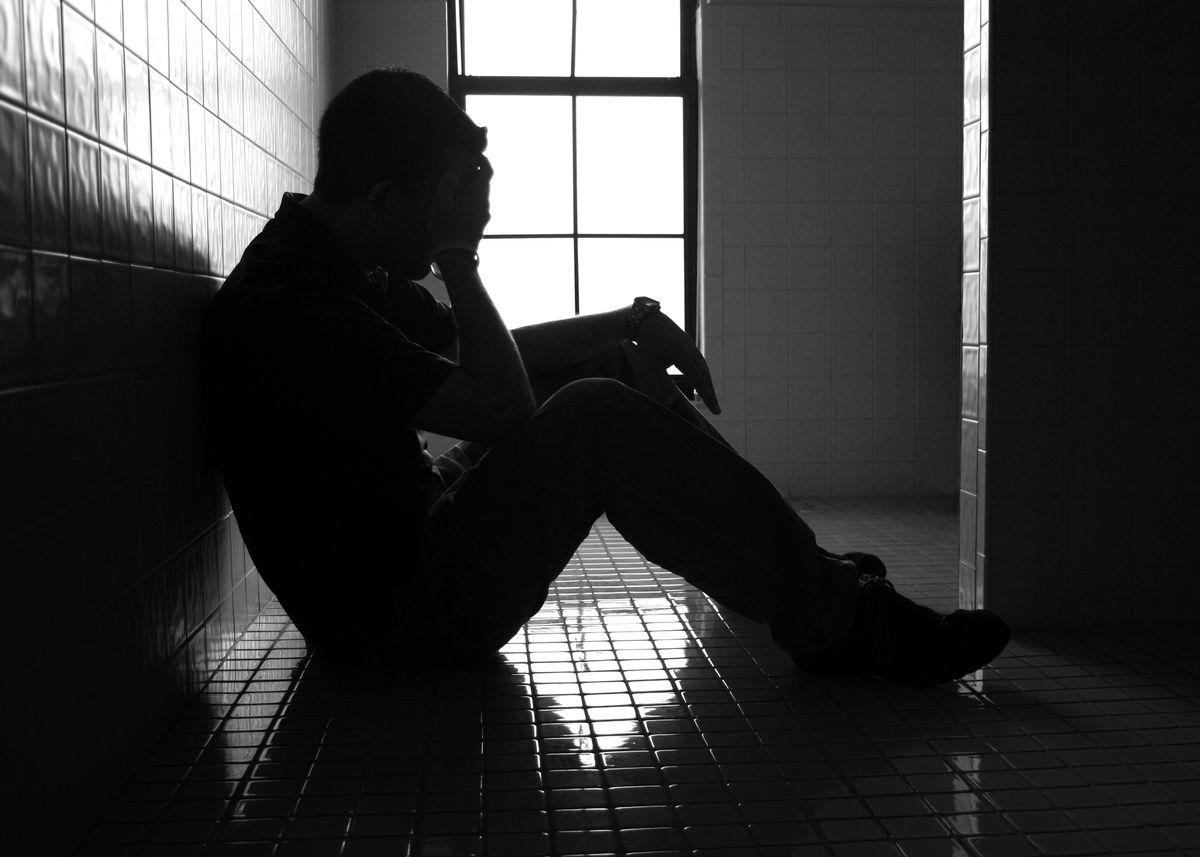 As my loyal readers might have noticed, there are a lot of minor things that annoy me. Well, in the past couple of weeks, I've noticed five more things/situations that I simply don't like. These things/situations make me sad. And, because they all seemed to enter my brain at the same time, I decided to group them together as The Alliance to Make Matt Unhappy. So here's the alliance.

There are video games for pretty much anything. Want to learn the guitar, but not actually put any real effort into it? Perfect, video games have you covered. Need to get rid of that suppressed anger in a healthy way? Awesome, video games have your back. But in 2003, the video game company THQ decided to try a new type of game. A video game that caused you to fall asleep, just by playing it. Insomniacs rejoice. Anyway, for a tv show that's pretty creative and fun, this bad boy is a snoozer. I want to try and explain the plot, but I don't even know it. My brother and I recently purchased a copy of this game, mainly because of fond childhood memories of this game. I don't think we made it past the first level. When I have nightmares, this is what I see. A video game for little kids that is trash. Who would've guessed?

Cypher (the bald guy) in The Matrix. Anakin in The Revenge of the Sith. Randy Savage turning his back on Hulk Hogan. There have been many betrayals in history, but this one might be the most confusing and anger inducing. The Verizon guy seems to have turned his back on them, aligning with Sprint. Everyone is entitled to use whatever phone company they want. When you phone contract is up and you want to switch providers, go for it. This is America. But why would one go on tv and tell the world? With such a smug look on his face, no less. Now, I'll give him the benefit of the doubt, maybe Verizon canned his ass. But Verizon made this man a cultural icon. He should be thankful (unless he's like Jared the Subway guy and they find all of his inappropriate material ... I hope it's not a Jared situation). Anyway, this guy is the biggest traitor since Judas, who was low on rent that month and needed to get his buddy killed for cash.

When a giant group comes together, everyone turns into paste-eaters. It's ridiculous how stumped people seem to get when there's more than fifteen people in an area. No matter what, there will always be some mouth breather staring at the wall, getting in everyone's way. This is the type of person superheroes should be arresting. There is also always some idiot (probably wearing his/her clothes backwards) having an obnoxiously loud conversation and walking in front of people, cutting them off. Then, when you accidentally walk into the person who cut you off, they treat YOU like the bad guy! If there's ever a fire in the middle of a large group of people, everyone is screwed. I'm not even joking, it's going to happen.

4. People Who Don't Use Turn Signals

See that picture? That's what happens when people don't use turn signals. Whenever I drive on the highway, 100% of the time, there is a maniac switching lanes, not letting anyone know they're going to do that. It's scary. You are supposed to pay attention while you're driving, and for the most part, I do. But I'm enough of an adult to admit that I'm lazy and foolish. Sometimes I want to change the CD in my car. If I look up, and I don't see a turn signal from the car in front of me, then I'll assume I'm good to go. Next thing you know, I rear-end some idiot trying to turn into a plaza and I'm teaching him/her how the signal works.

Oh my goodness, I hate these things. They never work, at least for me. Cold, wet hands make me feel awful. Why on Earth would anybody want these? I bet germaphobes hate these too! I put hands free in quotation marks, because the only way I can get a paper towel is if I touch the censor, completely defeating the purpose of this contraption. I have average sized hands. I need two paper towels. How come you can produce one paper towel, but won't give me another one? Did I do something wrong? Did Mother Nature pay you off to save a couple of trees? Now for the next hour, I'm going to have a wet spot on my shirt because I needed it to dry my hands. You are the leader of the Alliance, hands free paper towel dispenser. I hate you.

Thanks for reading, stay boombastic!