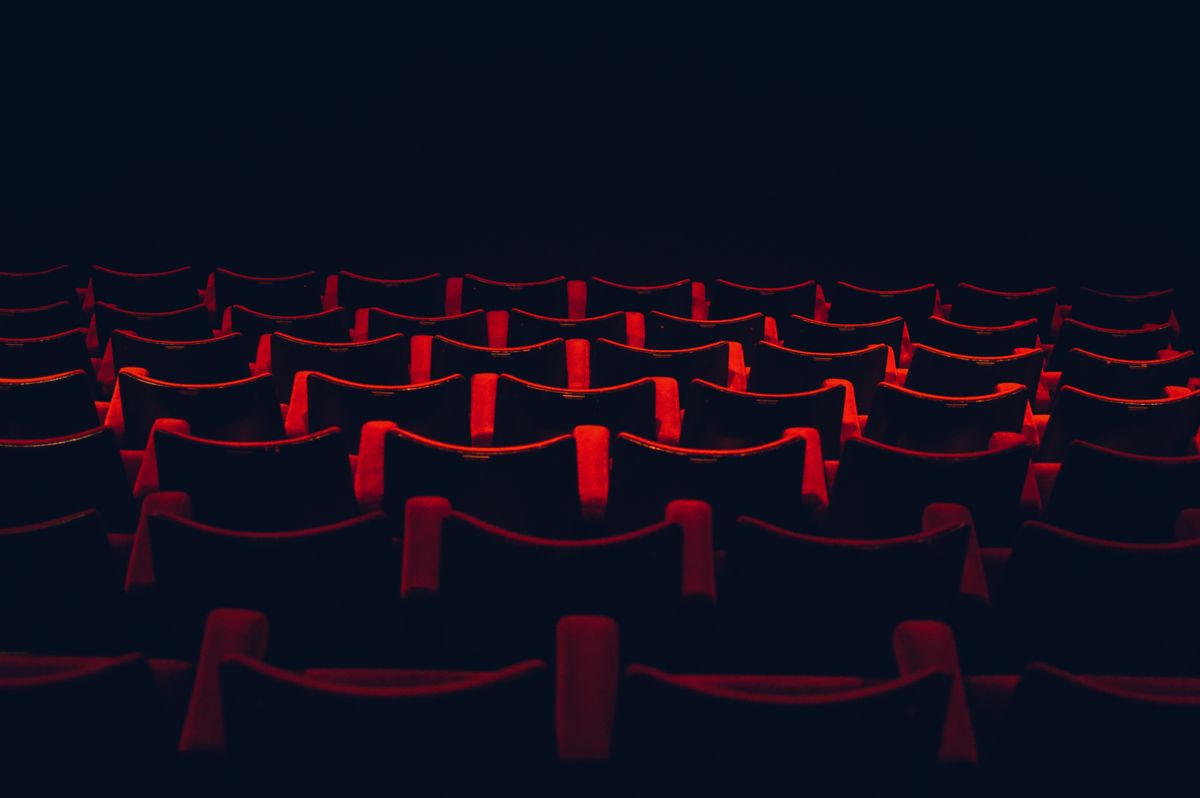 The nominees are in!

“Call Me by Your Name”

This dramatic coming-of-age film has found success with the multitudes and with the critics. It's the story of a young man living in Italy with his family who becomes enamored with his father's assistant over the course of a summer, when eventually they begin a romantic and sexual relationship. It's visually stunning and "artsy", and the story is so much more then it seems.

"Darkest Hour" is a period piece set in Britain during World War II. It covers the experience of Winston Churchill as he fights with his parliament during the real events of Dunkirk and overall, the beginning of the war.

Another World War II period piece, "Dunkirk" follows the story of the evacuation by three means (air, land, and sea) by telling the story of a smaller group of men. The film has very little dialogue but rather uses the music and the shots to tell the story.

One of the most critically acclaimed horror films of 2017, "Get Out" follows Chris, a black man, as he meets his white girlfriend's family for the first time and notices something off about the black workers in the home. Literally, anything more would spoil it, but it is worth a watch if you haven't seen it already.

"Lady Bird" is another coming-of-age feature about a teenage girl coming into her own and her struggle with her mother.

This dark film follows the relationship of a renowned fashion designer and a waitress who becomes his muse.

This film follows the story of a woman angered by the slowness of the legal process after her daughter is raped and murdered by an unknown man.

Timothée Chalamet, “Call Me by Your Name”

Daniel Kaluuya, “Get Out”

Sally Hawkins, “The Shape of Water”

“Heaven is a Traffic Jam on the 405,” Frank Stiefel

“Mighty River” from “Mudbound,” Mary J. Blige
“Mystery of Love” from “Call Me by Your Name,” Sufjan Stevens
“Remember Me” from “Coco,” Kristen Anderson-Lopez, Robert Lopez
“Stand Up for Something” from “Marshall,” Diane Warren, Common
“This Is Me” from “The Greatest Showman,” Benj Pasek, Justin Paul