The 1920s To Modern Day: A Fashion History Lesson
Odyssey

The 1920s To Modern Day: A Fashion History Lesson 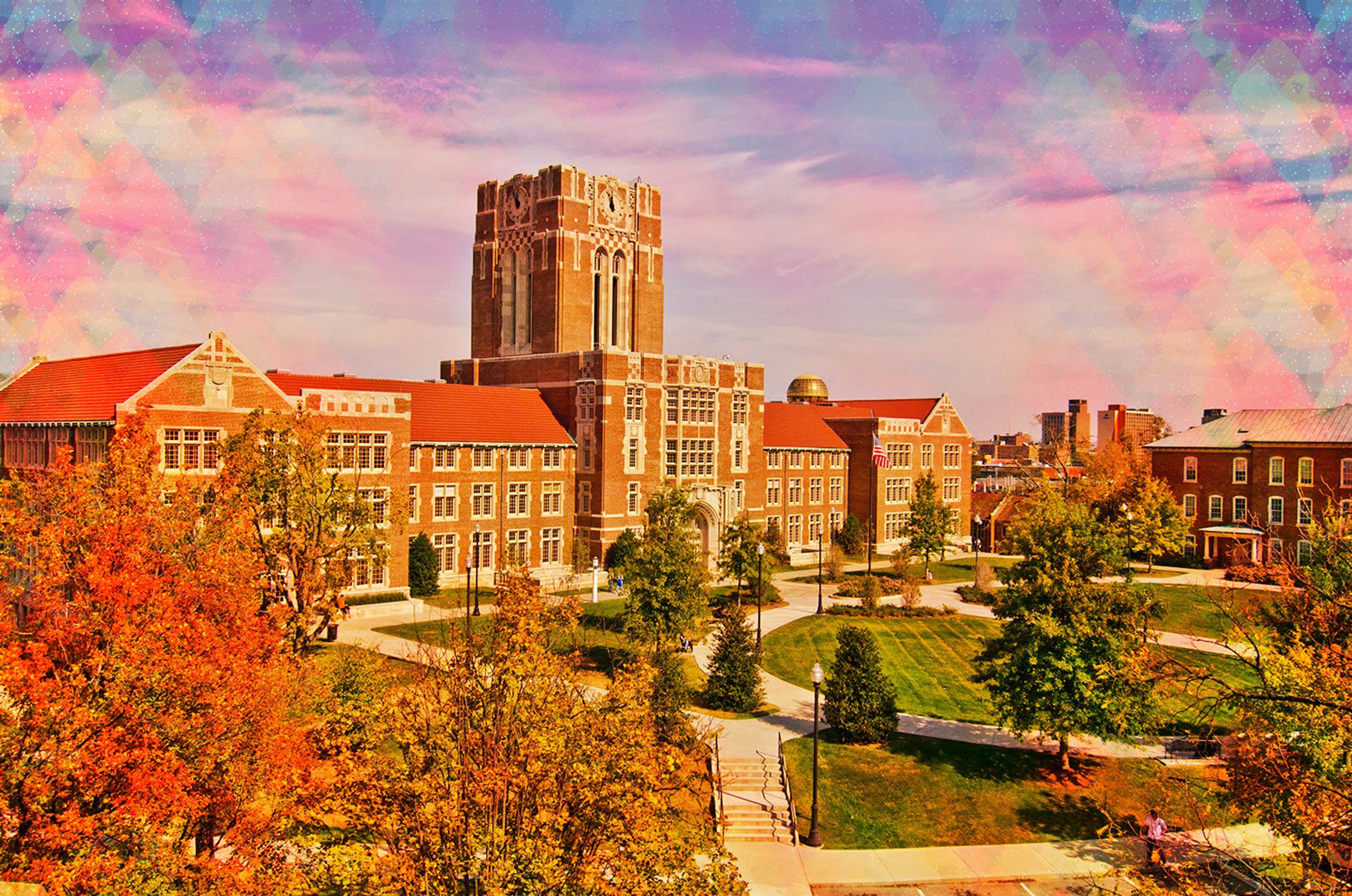 Many times, people don’t realize that the style of modern day fashion has been derived and borrowed from decades before. Fashion history has lent us the ability to wear clothing that many of us would have never thought of. The history of fashion for women truly took hold in the 1920s when women started becoming more prominent in society. This article is a fashion history lesson in itself. So, skip that boring history class and read this article instead!

The 1920s, also known as the “Roaring Twenties,” brought a lot of change to women’s fashion. The major trends to know from the 1920s are the ever-so-sleek bobbed haircut, the little black dress, intricate embroideries, fabulous floral colors, sportswear for women, the tennis skirt, knitted swim wear, higher hemlines, lower waistlines and of course, the flapper.
The Wall Street Crash of 1929 left the 1930s in a world of dilemma. America was going through the largest stock market crash of American history and thus, The Great Depression. Even though this consumed most of the decade, the women of the 1930s didn’t let this get them down. They remained fabulous. The return to femininity and glamour took hold.
Backless dresses, flowing dresses, glamorous dresses. The cowl neck and the halter-top were created in the 1930s thanks to Madeleine Vionnet. You can still see these trends in stores today. It’s hard to believe that they were created so long ago.

The 1940s were consumed with the Second World War, which had an overwhelming effect on most countries. Fashion still made progress during this time of war and there are many trends to note from this era. Day dresses became popular along with blouses with bow detailing. Tight waist with billowing skirts became a popular look as well. Military looks became common for women during this decade and boots made strides, as they became a major fashion accessory.

If you are anything like me, you love shoes… especially high heels. Thank the 1950s for your shoe obsession, along with your modern day office look. High heels, pencil skirts, shape and volume are all attributed to the 1950s. Other big trends from the 1950s are costume jewelry, monogrammed buttons, quilted bags on chains, balloon dresses, tunics and the empire waistline.

“Mod” would probably be the best word to describe the 1960s. Finding fun fashions was the goal of the '60s. Short mini skirts, hot pants, cutouts, sheer tops, wild colors, psychedelic prints, go-go boots, dresses made of vinyl, paper, cellophane, and the baby-doll dress. This was also the era when clothes started being designed for the jet setter.
Political awareness continued to grow in the 1970s, as did social progressive values. When I think of the 1970s, I think disco. Bell-bottoms, miniskirts, platform shoes, the punk revolution, rhinestones, crocheted hats, long scarves, bright rubber boots and fake furs. All of these things were huge styles in the '70s. Geometry as well as the bikini made their first appearances on the fashion scene in the '70s.

As economic liberalization increased in the developed world, so did fashion. The '80s was a decade full of color, power suits and seductive designs that focused on the figure. Designers such as Jean Paul Gaultier took lingerie details and made them into fashionable clothing items. Madonna and the corset are a perfect example of this. Christian Lacroix introduced us to the pouf skirt and Donna Karan brought her feminine eye to ready-to-wear clothing.

The 1990s is the decade that is my personal favorite. Minimalism was introduced along with simplicity. Grunge was also a big trend brought to us by Marc Jacobs. Dolce & Gabbana designed super feminine clothes and Gianni Versace brought sexy to women’s wear. The Antwerp Six brought us the idea of contrasting and mixing fabrics and mixing classic designs with personalized touches.

The 2000s brought back romance and femininity with silks, pleated dresses and ribbons. Girly style along with vintage-inspired tops and trousers make women look put together, professional and sexy all at the same time. Karl Lagerfeld for Chanel reinvented the classic Coco Chanel’s staples. The handbag became an all-important accessory in the 2000s and the trend of the red-soled shoe by Christian Louboutin is worn by A-listers everywhere.

The history of fashion has allowed us to express ourselves through clothing and have permitted us reinvent looks from all eras. Many of the fashions invented in certain decades have found themselves reappearing in another decade down the line. I believe that certain looks will keep showing themselves to us in different ways for years to come.

Amelia is a senior studying logistics. You may contact her at aleach1@utk.edu.

Caitlyn Morral
St Bonaventure University
1337
Wordpress
Odyssey recognizes that mental well-being is a huge component of physical wellness. Our mission this month is to bring about awareness & normality to conversations around mental health from our community. Let's recognize the common symptoms and encourage the help needed without judgement or prejudice. Life's a tough journey, we are here for you and want to hear from you.