The 12 Best Songs From The Show Shameless
Odyssey

The 12 Best Songs From The Show Shameless

A list of some of the hit songs featured in show, Shameless 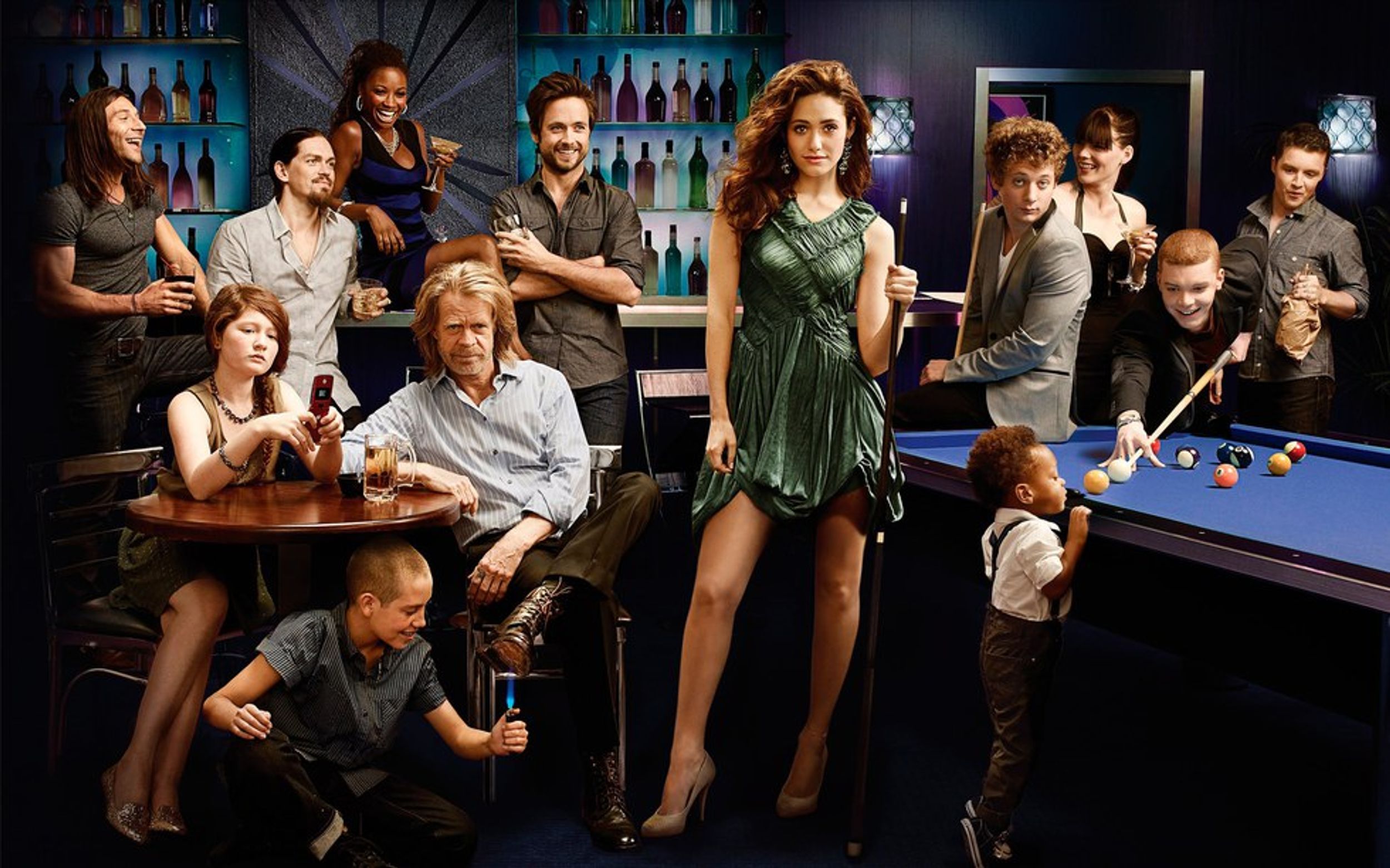 Popular show, Shameless, is all about a dysfunctional family who scam and scheme their way through life. No matter what they go through, they always stick together because, in the end, they are family.

It is the interesting storylines that make the show. But it is also some of the songs that are incorporated into each episode. Shameless does a really good job of selecting songs that fit the scene perfectly. Here are some of the top songs from the show that are featured in seasons one through six.

by The High Strung

“What is this feeling, you’re so sure of?”

This is the song that Shameless fans know all too well. It is played at the beginning of all the episodes, acting as the opening theme song. It plays during that familiar scene of Frank Gallagher getting dragged out of the bathroom and Debbie wrapping little Liam in toilet paper.

Song #2: The Stars Just Blink For Us

This song is played in the first episode, acting as background music for when Frank is introducing his family, Fiona, Lip, Ian, Carl, Debbie, Liam and of course their neighbors, Kevin and Veronica.

“It’s been a long time, since I’ve seen your smiling face.”

Long Time is played during the saddest scenes in all of season one. While it is sad, you have to admit how catchy the accompanied song is. It is played when Karen’s father goes to an isolated cabin positioned in the middle of ice. Then, we all know what happens next.

by The Little Heroes

Fiona encourages Debbie to have her own sleepover, but the guest list is struggling to come together as Deb does not have as many friends as Fiona figured. Fiona goes into the bathroom to make a call to Steve, hoping that he could somehow make it to the party, which she realizes is a long shot as he is halfway across the world.

Lip whispers the baby’s condition to the parents in the hallway but repeating the newborn’s status is not easy. Lip leaves the hospital, wandering the streets. In the next scene, Sheila steals the baby from the hospital, wanting to care and look after it since Karen did not want to be responsible, especially because of his condition.

“I remember the sound of your November downtown.”

It has been a rough night for all of the kids, Fiona included. It is late at night when Debbie, Carl, and Ian can not sleep. They gather in Fiona’s room, crying and upset by what they had just witnessed. Monica, blood, on the kitchen floor.

Song #7: Time is the Anchor

The Gallaghers are gathered around the dinner table, Veronica included. Kevin comes in, apologizing and promising to Veronica that he is not leaving her or anybody. Just as the song begins playing, Sheryl comes into the kitchen and a fight goes down.

“And it feels like we could do this all night.”

This is the season when Debbie is more mature than ever. She is at the arcade with a friend when they manage to meet two cute boys. The scene ends with Debbie and Matty dancing together.

“Say what you want to, it’s your country.”

This song appears in a quick clip as Frank is laying in a wheelbarrow. Him, along with a formed crew from The Alibi, just returned to Sheila’s after stealing blankets.

Ian takes baby Yevgeny under his own care and takes him on a car ride. Ian is talking to the baby all about Florida and ignores the many calls from Mickey.

“Cold creeps up the length of my spine.”

Fiona thought she had everything figured out. She thought she would be able to keep the house. But when auction time comes around, another family managed to steal the house from them.

“Colors divide, creation its size and all for you.”

Fiona and Lip are sitting on the porch steps, the house about to be locked up. Fiona steps inside the house one more time. She stands in the middle of the living room before moving to the kitchen. Seeing the house empty and quiet kills her on the inside.