That Little Voice In Your Head Is Lying
Odyssey
CurrentlySwoonLifestyleHealth & WellnessStudent LifeContent InspirationEntertainmentPolitics and ActivismSportsAdulting
About usAdvertiseTermsPrivacyDMCAContact us
® 2023 ODYSSEY
Welcome back
Sign in to comment to your favorite stories, participate in your community and interact with your friends
or
LOG IN WITH FACEBOOK
No account? Create one
Start writing a post
Lifestyle

That Little Voice In Your Head Is Lying

Our brains are very unreliable, and we need to start relying on a more powerful voice instead. 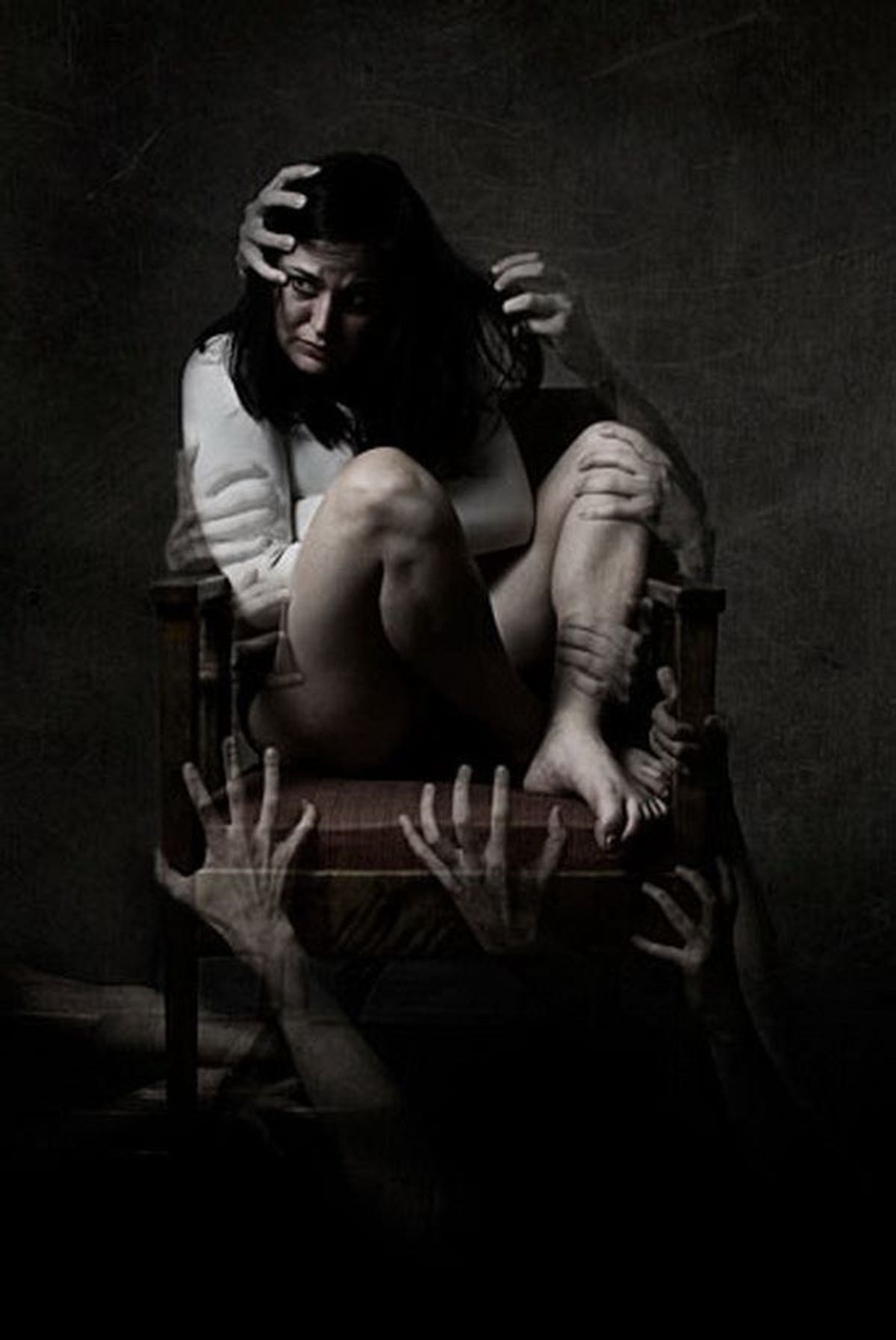 “You’re not pretty enough. I mean obviously that’s the reason you don’t have a boyfriend.”

“Have you ever noticed that no one goes out of their way to talk to you-might be a sign.”

“Wow, someone’s riding the homeless train today. I mean couldn’t you have at least done something better with your hair?”

These are all thoughts that plague the mind of a college student with low self-esteem. Thoughts like these fill my subconscious on a daily basis, and I’m positive I’m not the only one.

The fluctuating self-confidence that most teenagers experience during high school doesn’t seem to go away once college hits. As a matter of fact, it seems to get worse because now students have to worry about their future plans, meeting new people, and trying to become their own person.

A lot of people say to listen to your gut, your first instinct, but I’ve come to realize that listening to your subconscious when it comes to opinions about yourself is the worst thing you could possibly do.

As it turns out, the voice in your head is a very unreliable narrator.

For those who don’t know, an unreliable narrator is something English majors use to describe a narrator in a book who changes their version of the story, or is biased about his/her retelling. The version we’re hearing is skewed because of it.

When it comes to our own brain, the voice we hear offering commentary about ourselves speaks to us in this unreliable way. We get stuck hearing the lies and digs that our brain comes up with rather than hearing anything good about ourselves.

The voice in our heads can be extremely vicious sometimes.

Often, I forget to listen to a more powerful and accurate voice. This one tells me that I’m loved and am beautifully and wonderfully made. It says that I’m worthy of a love greater than any human could offer me. It reminds me that it doesn’t matter what I look like on the outside because my heart is what matters.

The voice I’m referring to is God’s.

As a Christian, I remember the important things about my faith. I remember how Jesus loved me so much He died for me. I remember that I have given my life over to Him and that in doing so I agreed to follow His commands.

I remember that He forgives me on a daily basis even though I don’t deserve it at all.

What I forget, is to rely on God for my sense of approval instead of others. I forget that my relationship with Him is far greater than one that I could have with a boyfriend. I forget that if I were to look at myself in the same way that He does, I would see a beautiful, intelligent young woman who has nothing to be ashamed about.

It’s hard to be a young woman, or young man for that matter, in a world so quick to judge based on appearances. It’s even harder when your own brain is telling you that the world is right- that you don’t fit in and that there are multiple things wrong with you. It seems like there’s not much that you can do to put the voice to rest.

One of the best ways I’ve learned to overcome this voice is to remember it isn’t the final narrator of your story. God is the ultimate creator of your life story and therefore the only narrator that matters.

And the best part is He loves you no matter what.