A Thank You To The Girl Scouts
Odyssey

A Thank You To The Girl Scouts

Even as things got catty, as is inevitable with adolescent girls, the ones who stuck were what made it worthwhile for me. 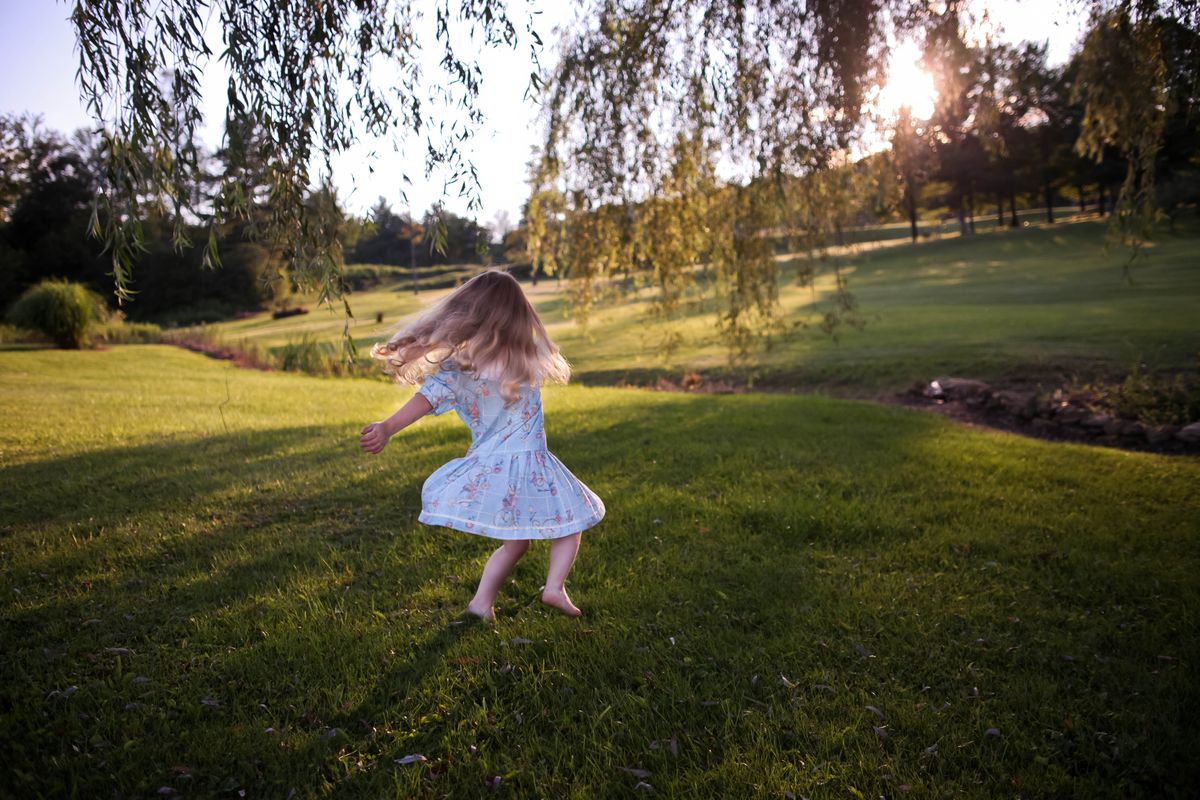 As a child, my parents never tried to push me into extracurricular activities, which is incredibly ironic considering the packed schedule I had made for myself all throughout high school. However, the one program I was signed up for as soon as I was able to was Girl Scouts. My uncle has always been a Boy Scout leader (shout out to Pack 45 of Maspeth!), so my mom knew how amazing scouting organizations are for children.

I was four years old and just starting kindergarten when we had our first meeting of Daisy troop 4412 in September 2004. At that age, we mostly made cookies and did crafts, but every now and then we discussed important safety precautions we should be aware of. Our leaders, Ms. Evelyn and Ms. Kristen made sure that all of us left in June knowing basic fire safety, what to do if we got lost (and having eight kindergarteners memorize their full names, addresses and phone numbers is no easy feat in under two hours a week), as well as sisterhood.

These lessons continued on into Brownies, where I stayed for first through third grade with the wonderful Ms. Ellen, who I returned to in high school as a co-leader. In Brownies, we played games, sang songs, and learned even more about the world around us. In particular, I remember learning how to write a check and about basic nutrition. Still, the underlying theme of sisterhood was there with every activity that we did.

The following years, Juniors through Ambassadors, was a blur of service projects, songs, games, and fun, but as we got older, fewer and fewer girls came to meetings until I was the only one left. I ended up completing the entire thirteen years, earning both my Bronze Award and Gold Award as well as countless badges along the way.

The true peak for me, however, was when I was 15 and I joined the Girl Scout Leadership Institute, or as it is affectionately called by its participants and council, GSLI.

GSLI was where I discovered that I am actually pretty great with computers and led me to become a computer science major at Stony Brook University. This was the year that I also began assisting with Brownie Troop 4415. It was honestly so fulfilling to be surrounded by such passion, both from the girls my age in GSLI and my Brownies.Even when high school got rough, I knew that I had 49 sisters spread across the five boroughs and 24 little sisters in my neighborhood who had my back. Even as things got catty, as is inevitable with adolescent girls, the ones who stuck were what made it worthwhile for me. I doubt I would be the person I am today if it weren't for the Girl Scouts.

Now, as I am off to college, the cycle starts again with my little cousin Amy, who is beginning her adventure this fall, and I hope to serve as a sister to her as all my fellow Girl Scouts have been to me.