A Thank You Letter To Musical Theatre Parents
Odyssey

A Thank You Letter To Musical Theatre Parents 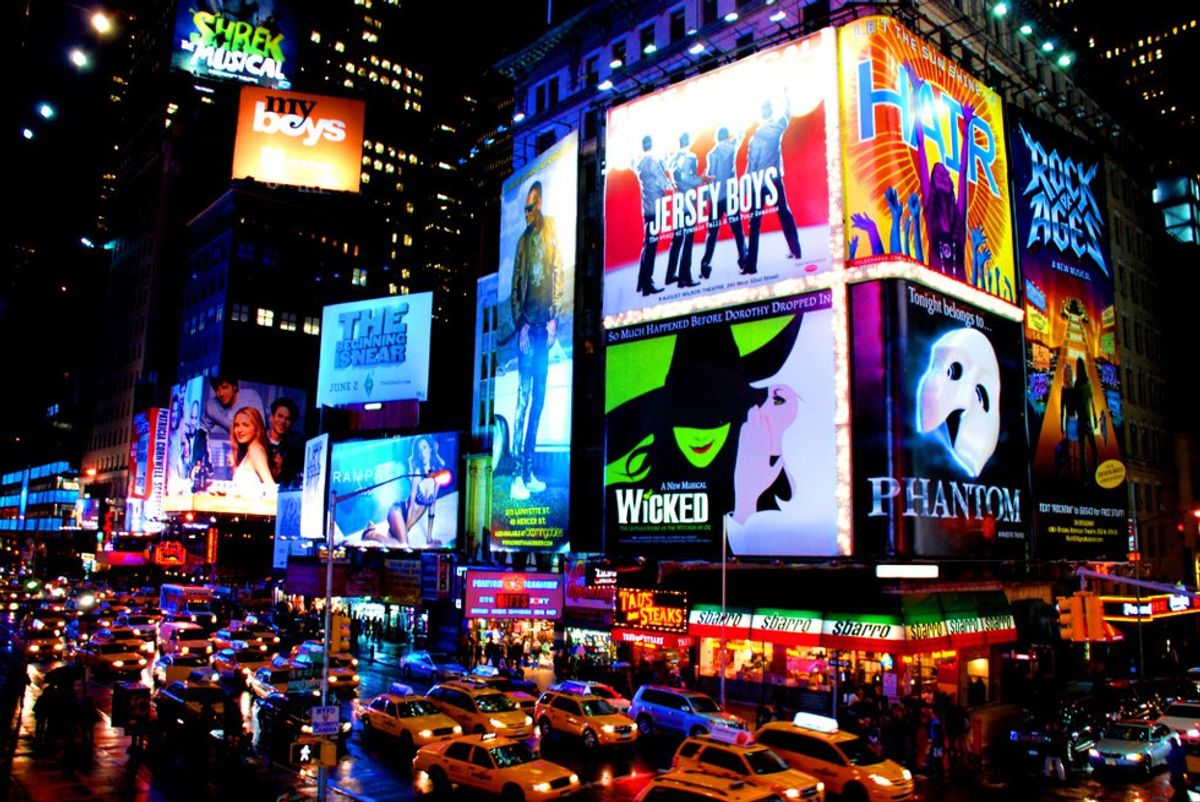 Thank you. Thank you for coming to all of my six shows, bringing me flowers, and writing me intermission notes. Thanks for cheering the loudest and always laughing at my joke in Act I, Scene III, like you hadn’t heard it a million times before. Thanks for putting up with my constant singing around the house and running lines with me until the early hours in the morning. Thanks for telling me no one noticed when an on-stage mishap occurred and gossiping about which of my fellow actors stole the show (besides me, of course, you said) and who under-delivered.

Thank you for being there for me during the much less glamorous stages of rehearsal and casting. Thank you for hugging me while I sobbed about not getting the callback for the part I wanted and holding my hand as I refreshed the page five thousand times to see if the cast list was up. Thanks for taking me out to dinner when I got my first lead and telling me no one was more deserving. Thanks for driving me to countless acting, singing and dancing lessons—even though I’m still doubtful that the dancing ones actually helped. Thank you for listening to me as I ate my 9 PM dinners and complained about cast members Suzy and John and cried about the six hours of homework I still had to do. And #GODBLESS you for letting me skip one day of school during Tech Week.

Thank you for serving Tech Week dinner with the other parents and never embarrassing me that much. Thank you for letting me play the entire soundtrack of “Wicked” over and over again when I know you would have much rather listened to NPR (PS Thanks for always singing G(a)linda’s part in “For Good,” even though your harmonies do need a bit of work).

Thank you for telling me to keep trying when I didn’t get the role I wanted, *gasp* didn’t get cast, made a mistake in rehearsal, or cracked on a high note. Thanks for making me the person I am today. You helped me learn how to get back up after failure and celebrate success. Thank you for everything.

Because I knew you, I have been changed for good.

Caitlin Marie Grimes
University of South Florida
11204
Beyond The States