10 Songs To Get You Into Screamo

10 Songs To Get You Into Screamo

Here are ten good songs from the most misunderstood of sub-genres. 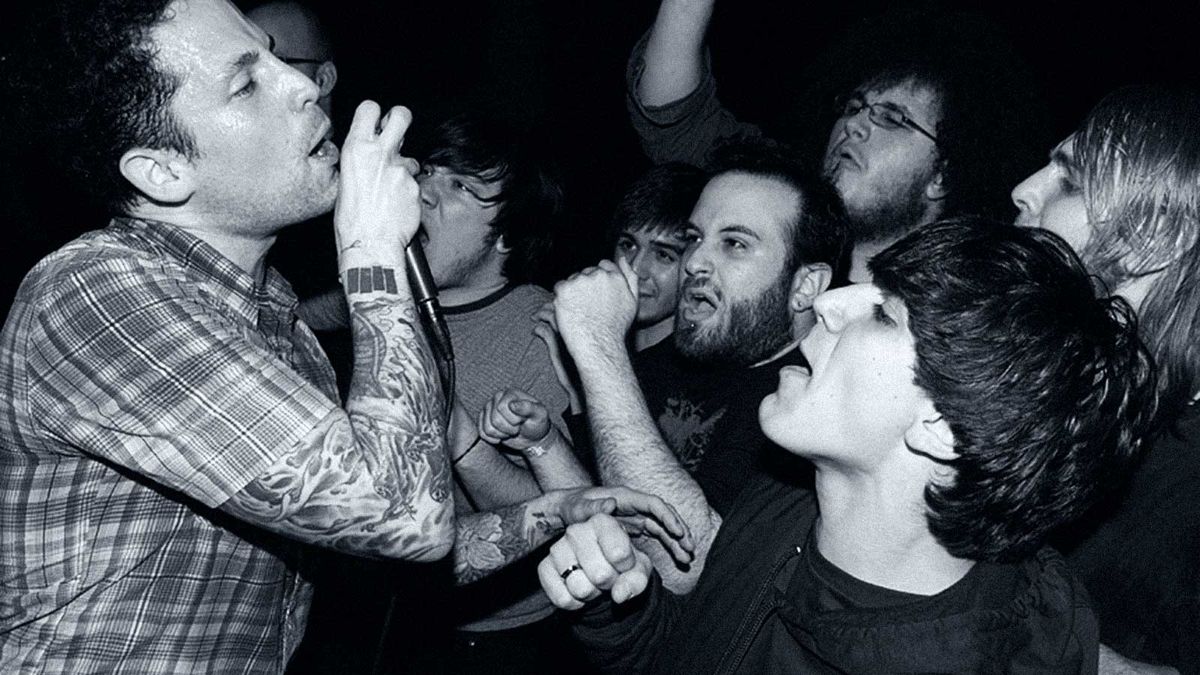 So, what is screamom or skramz as many people jokingly refer to this stuff as? Contrary to popular belief, it’s not just anything with harsh vocals and teenagers who drink too much Monster. It’s an outgrowth of the emo sub-genre -- very chaotic, very passionate, and very dramatic with screamed vocals that give the genre its name. It can take influence from the sprawling soundscapes of post-rock, or the short, sharp shocks of grind-core. However, powerful, tortured, emotive vocals and a contrast between the lushly melodic and the ferociously noisy are things that are common to pretty much every band in this scene. Here are ten songs to give you a brief, wee overview of the genre.

Though not strictly a screamo band, they draw enough of an influence from that scene to warrant a mention here, and they’re somewhat accessible if you’ve any grounding with bands like La Dispute. Jeremy Bolm’s vocals are strained and raw, yet coherent, meaning the lyrics aren’t lost in the swell. The thunderous drums and chiming, yet forcefully plucked guitars, are classic screamo hallmarks too.

Raein basically define the Italian sound of screamo, very melodic, yet very much in the punk vein. It's less all over the place, a finely honed blade driven right to the cranium. This is their most popular song, with its iconic opening guitar line, howled vocals, and an explosive conclusion. Though the lyrics are in broken English, the force with which they are screamed will certainly tug on the old heartstrings.

Orchid took the aggression and nastiness that comes with screamo to a whole new level, bringing in the influence of infamously short and nasty power-violence to create emo-violece. Their vocals are shrieked to the point of being unintelligible, their sound a whirlwind of grinding, stinging guitars. What a band.

Despite only being active for four years, Jerome’s Dream are screamo legends. Their take on the sound is chaotic and violent like Orchid’s, yet they’d blend in hellish walls of dissonant feedback with some really beautiful lead lines in their quieter moments. They’re an essential band for this genre, so go check out their Discography album that collects everything they’ve released so far.

5: Saetia: "The Burden Of Reflecting"

Saetia are widely held up as one of the essential bands for screamo, and their sound did help to solidify what that sub-genre was. Though the pleading clean vocals were tying them to the previous wave of emo bands, the dynamics, screamed vocals, densely poetic lyrics, and blasts of noise would show them to be a far different beast. While other bands would take the dynamic shifts and the aggression in further directions, it is perhaps this band that crystallize what pure screamo is, if that is a valid term.

6: Pageninetynine: "In Love With An Apparition"

The Kurt Cobain sample that opens this track is an accurate summary of screamo, which can often sound like the song itself is about to collapse under the weight of noise and emotion. Pageninetynine exist on the brink of collapse, their songs expertly balancing melody and chaos, the cacophony of noise balancing multiple vocalists, shifts between frantic riffing, and more contemplative moments.

Circle Takes The Square take both the expansive sprawl of the post-rock leaning bands and the fury of the grind leaning bands, and they smashed them together on As The Roots Undo to create perhaps the finest screamo record of the 2000s. This song builds slowly, with a gentle guitar line and whispered vocals into furious grinding noise with two voices trading off each other. The spectrum of ideas expressed within this one song from this one brilliant album is more than most other bands manage over the course of an album, much less executing this brilliantly.

Loma Prieta are one of the most well-known current screamo acts, and with the standard of their discography it’s not hard to see why. They take the darkness and rawness of the early screamo bands and inject them with the intricacy and melodies of bands like Raein or La Quiete. This track is a truly gripping number, with the intro having the brick wall of force that’s traditionally associated with shoegaze, with eerie lead lines and what are discernibly melodic hooks buried under all the commotion.

9: Joshua Fit For Battle: "Fuck The Men In Her Life"

More than any other band on this list, Joshua Fit For Battle are heavy. They’ve a nasty low-end thump comparable to the early rumblings of metal-core, yet they combine that with the technicality and intricacy of screamo to create something truly unique. The drumming on this track is quite noteworthy, as is that noodly opening guitar work.

Comadre have now split up, but they were pretty instrumental for keeping the screamo spirit alive while taking it into strange, new places. This particular song combines the vocal ferocity of screamo with a certain rollicking feel, almost like punk and roll if that is a genre label. If you’re a fan of bands like Every Time I Die, or even The Blood Brothers, this should be something you’d dig.