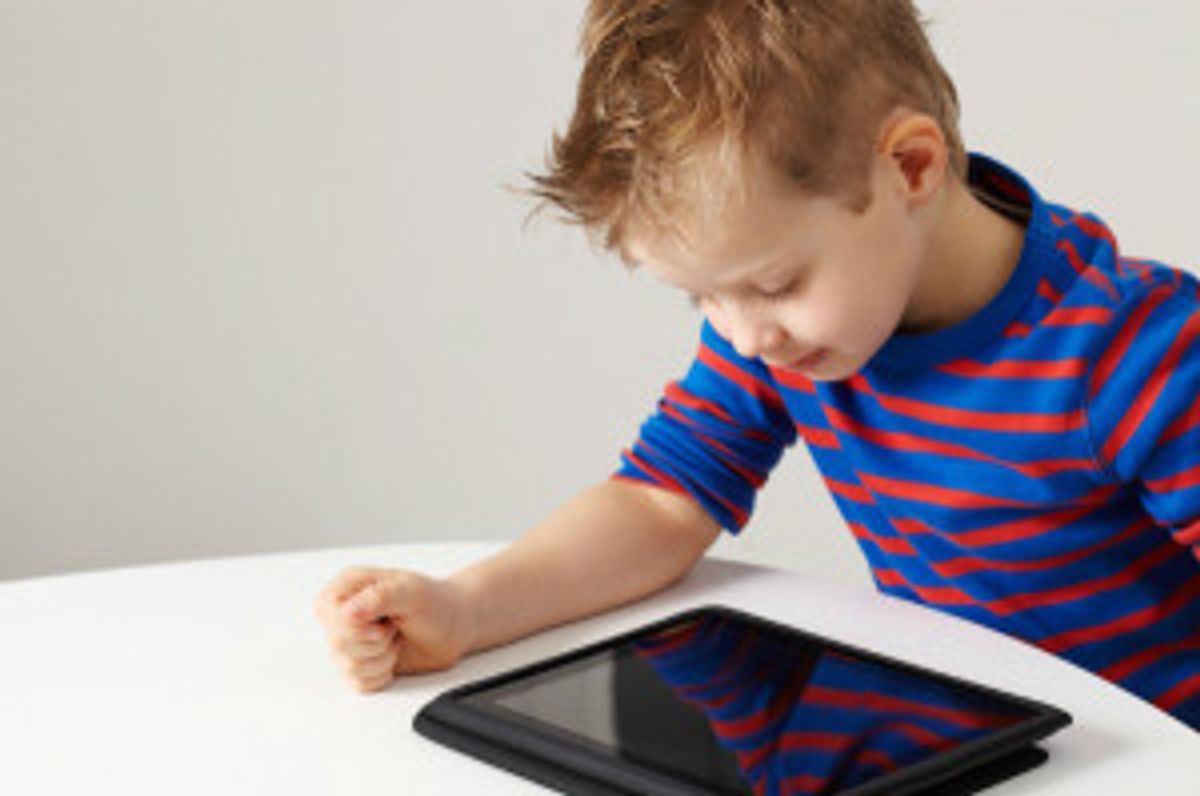 According to dictionary.com, the definition of technology is: the branch of knowledge that deals with the creation and use of technical means and their interrelation with life, society, and the environment, drawing upon such subjects as industrial arts, engineering, applied science, and pure science.

Technology has taken over our lives one cell phone at a time. Do you ever feel like you want to escape? I can’t remember a time where there weren’t cell phones. I was born into an era where technology has become extreme to where some can’t even leave their own house without a text message saying whether they did so or not.

Do you ever feel overwhelmed? I do. I feel that if I don’t respond to someone within one hour then they will feel that I neglected them for some reason, which is rarely the case. I don’t want to be dependent on something that can break at any second.   I have always memorized individuals’ numbers in case something happens to where I don’t have a phone and must contact someone. Something I learned that was very shocking to me is that, my mom, still to this day does not know my phone number by heart and it has been the same since 4th grade. When I asked her why she replied with, it’s in my phone.

Let’s go back one more sentence; yes I had a phone in 4th grade. Why, because I was considered a spoiled brat. Looking back I still do not understand why I did have a cell phone, none of my friends did. Not even my older brother who was in 7th grade at the time. Now a days, it is almost unheard of for someone in elementary school to not have a phone.

How did my parents survive in high school without cell phones? I’ve heard so many stories about how communication was not up to par but yet they still found each other when they needed to. Sometimes I wish we could go back to where we didn’t depend on technology because it’s taking over everything.

Now when you go to a restaurant, I have the thought: is a robot making my food in the kitchen or is it a human being? Everyone is looking for efficiency now. And that happens to be one of the number one things that people want.

Try and get away, try and go without your phone for a whole day. You would be surprised how much quicker your day goes by without staring at a screen scrolling through the same feed with the same pictures over and over again.

Did I mention that social media has caused more bullying than ever? I live in a normal town with normal people. And I have heard about suicide because the individual cannot get away. Why did it come to this? When someone is being bullied by others at school, when they come home it’s all over Facebook, Twitter, Instagram, etc. How can one ever feel safe? They can’t. I didn’t have social media in middle school, I didn’t need it. I witness everyday, some kind of drama from younger kids because they don’t like something another person did. It’s hard to go home after school without notifications from others bullying you. Anyway, my rant is over.

Thanks for the read today,