Technological Convenience could be our demise

Our Prioritization Of Convenience May Be Our Demise

As we continue to advance technologically in modern society, there comes a time where we must ponder the idea that some things are simply better the way they are. 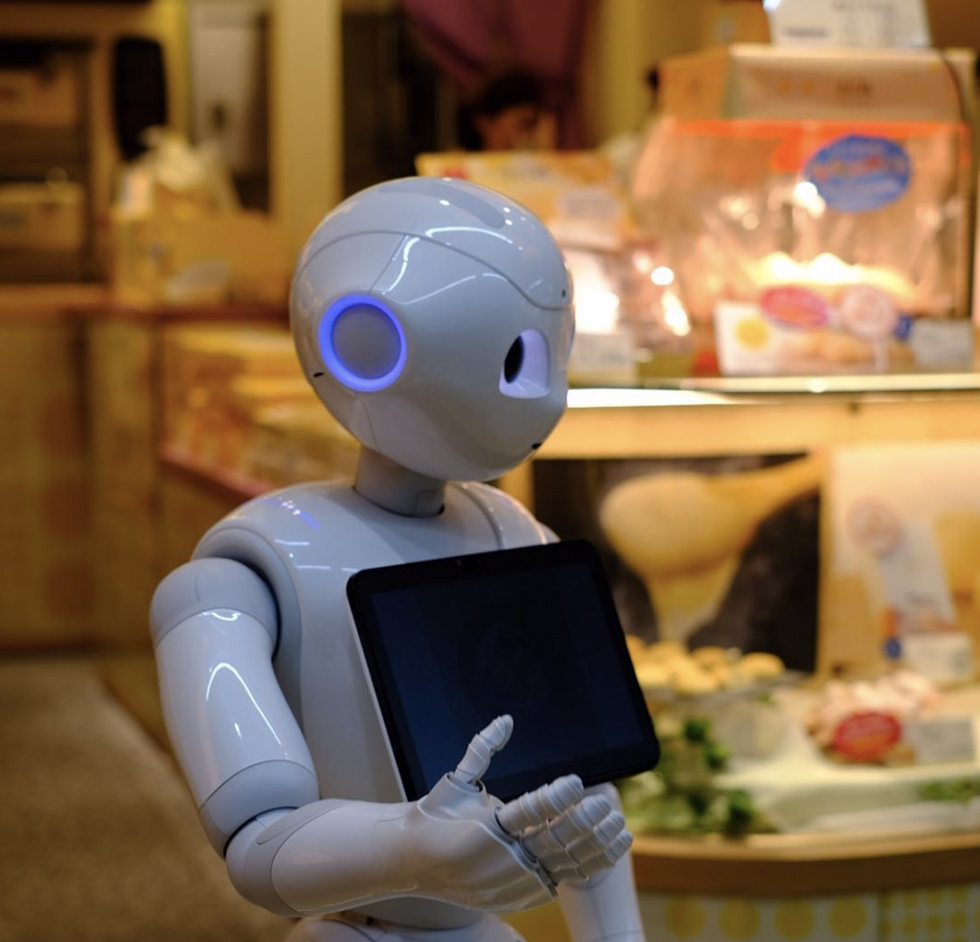 As we constantly progress technologically–continuously seeking the next convenience–we often don't take a moment to ask ourselves, are some things better the way they are? The consistent use of technology has led to a multitude of detriments in modern society that are often overlooked. In trying to perfect every aspect of our lives, we end up making our lives less fulfilling. The lack of value placed on interpersonal communication amongst peers, the increase in societal vanity, and the decrease in the majority's attention spans are but a few examples of technology having a negative impact on us without a care being given.

With technology controlling many aspects of our lives, while on a track to eventually control every facet of our lives, it has come to a point where we must explore the idea that, "In a perfect world of machines, there would be no mystery" (Gerd Leonhard). Continuously seeking perfection in our lives could lead to the furthered, steadily increasing, number of human detriments on behalf of technologies overlooked impact. If technology has been overlooked for this long already, why wouldn't society continue to ignore the possible effects of every other new invention that comes along?

The mindless progression into the era in which we now live seems to be a pattern that society refuses to break. Taking a step back to analyze and consider technologies impacts on us, before its creation, is a precaution strongly lacking today. University professors and scientists located in Beijing, China, found that, "there exists certain correlation among smartphone usage and social anxiety and loneliness" (Gao, Yusong). Directly affecting an everyday tool of the average human being– interpersonal communication–technology has made an impact on modern society that has affected many people's quality of life–with many of those effected refusing to acknowledge that technology had anything to do with it.

This refusal is a direct example of our consistent, and continuing ignorance, in reference to technology. The refusal also essentially acts as proof of members of society being completely addicted to their technology to the point where they succumb to its trap and all the negative impacts that come with being trapped. The American Addiction Center for Rehab states, "As the saying goes, 'the first step is admitting you have a problem.'"

Denial is a large part of addiction and breaking through self-deception can be very difficult. Many addicts have to reach a low point. If a majority of people are stuck in this trap, refusing to admit there is a problem, how far are technologies' negative impacts going to go before we all take a moment to admit that technology is negatively affecting us, isn't always necessary, and overall may lead to societies demise?

To say technology will lead to our demise may come off as quite extreme and over analytical. However, many addictions lead to the debilitation of a person's life to the point where they lose a sense of themselves and utterly crumble under the pressure of addiction. If many addictions reveal similar behavioral patterns, who's to say technological addiction can't lead to the same demises as all the others? The first step on the road to rehabilitation is admitting there is a problem. Society has gone years upon years without acknowledging technology addictions negative impacts on us on a large scale. We seek to unveil every mystery in society and still manage to cloak our technological addictions. If we continue down this path of refusal, the many mysteries of our lives that are better left unknown, will be revealed as our addictions remain in the shadows.