I Am The Taylor Swift Of The Internet & Here's Why

I Am The Taylor Swift Of The Internet And Here's Why

"And in the death of her reputation, she felt truly alive." 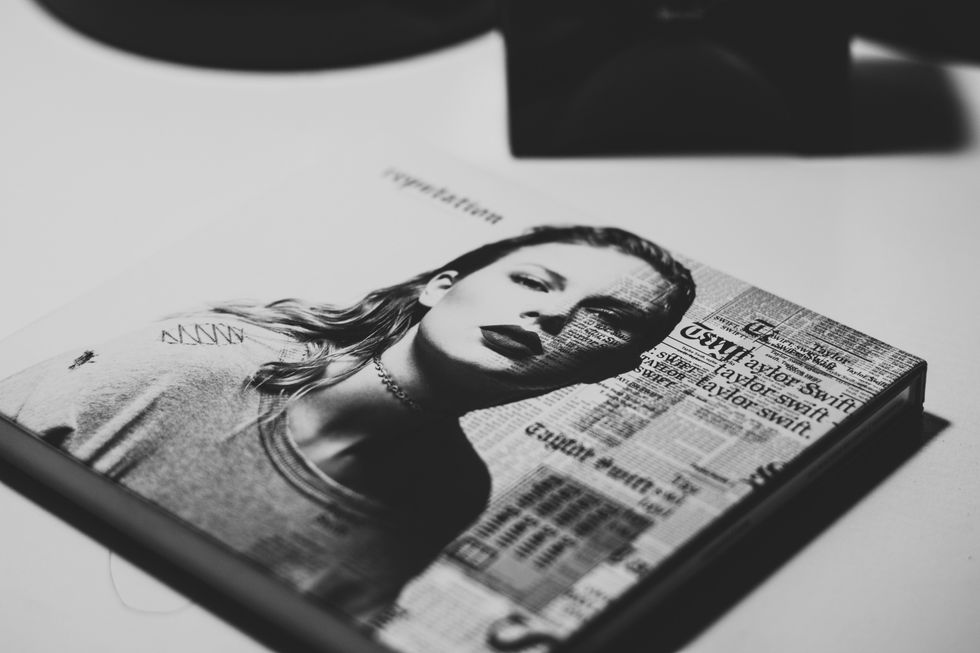 By no means am I implying that I compare to the incredible talent of Taylor Swift, with her awesome voice, her catchy tunes, cute style, right and famous lifestyle.

But here's one thing that I can at least relate to, and maybe you can too, and that's "boys."

Not the having dated one, or obviously knowing one or two, not just experiencing heartbreak, or a fairytale romance, but writing about it.

Sharing it with the world.

Telling them (you), about the good, the bad, and the ugly.

Posting the incredibly posed pictures, and deleting every single one of them.

Writing about the oh so charming, prince charming, and then how you want to jump down a well.

But really, I relate to Taylor Swift in that I am and have always been pretty public with my love life.

To the point where I have written about almost every.single. one

If you can read in between the lines.

Now obviously I'm not the only one, shocker. But nevertheless, if you wanna get with me, make me fall in love, only to break my heart, chances are I'll write about you. And it won't be a Top 40 song, and millions of people won't be singing it, but it'll be known.

And now Taylor can be criticized for doing this herself, it seems too daring, too reckless, and maybe immature.

And we can all relate to at least one if not all of her songs.

Because often times love is a mixture of the "Love Story," and the "Bad Blood."

It can be so sweet, like your very first boyfriend.

Getting together in the summertime, without a care in the world, spending undivided attention, beach days, bonfires, vacation with the family.

And then there's the "Dear John," where summer's over, reality hits, it was a seasonal love, and the time is up. Making you want to want to scream and cry a perfect storm.

Not only is she criticized for being so public with her relationships, as I feel I have been, but her "list of ex-lovers," often gets criticized as well.

Being labeled the "boy crazy," relationship obsessed is never fun, and neither is going through some of them by the way.

But at the end of the day, while I might find total freedom through public self-expression, others may not. And not everyone needs to be so public to heal, or to process.

For some of us though it's a way of saying, "here's my heart."

This sometimes glowing beautiful little thing, and other times are completely broken and shattered.

And it's not for attention or fame, but to say I get you. And in maybe ways, we all have more in common than you think.

To the internet, I may be one girl, to each friend, co-worker, and stranger another, but this is my way of saying THIS is me.

This is my story, my drama, my reality.