Taylor Swift Is Back, Are You Ready?
Odyssey
CurrentlySwoonLifestyleHealth & WellnessStudent LifeContent InspirationEntertainmentPolitics and ActivismSportsAdulting
About usAdvertiseTermsPrivacyDMCAContact us
® 2023 ODYSSEY
Welcome back
Sign in to comment to your favorite stories, participate in your community and interact with your friends
or
LOG IN WITH FACEBOOK
No account? Create one
Start writing a post
Entertainment

Taylor Swift Is Back, Are You Ready?

Should it be her last album, she's sure to go out with a bang. 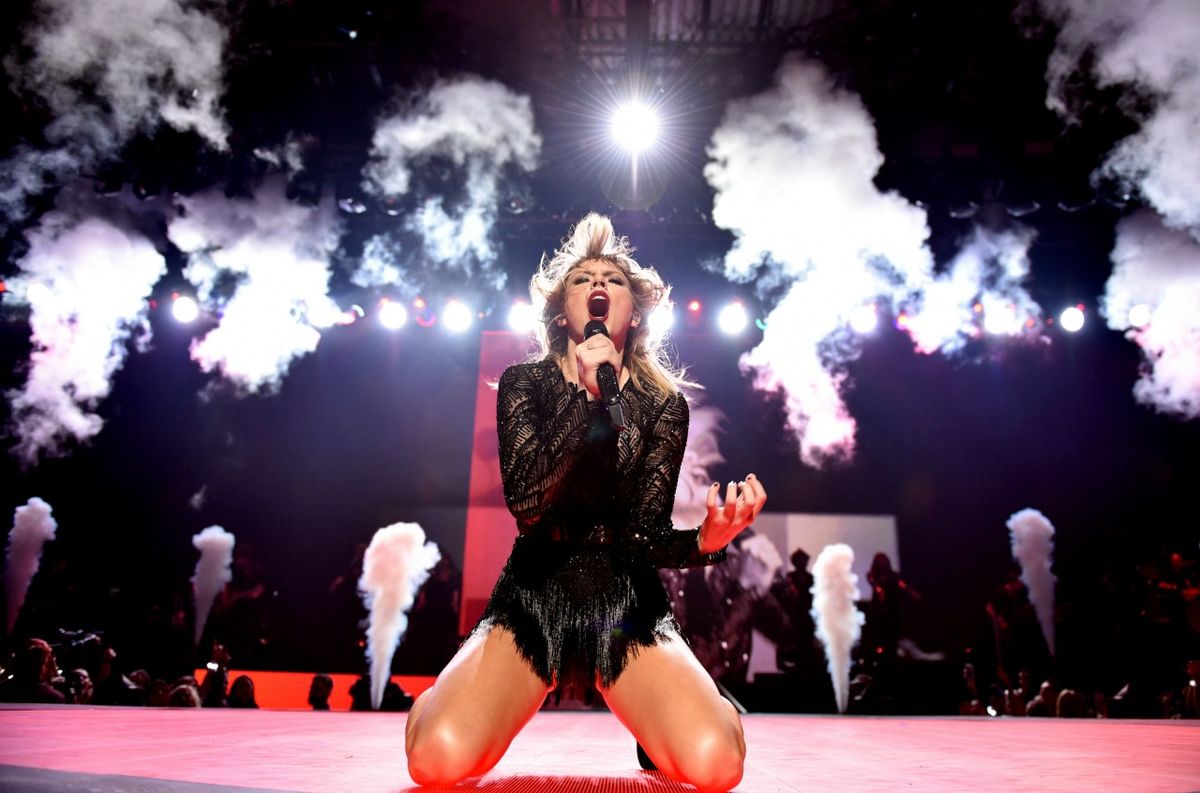 It's been three long years since singer-songwriter Taylor Swift released her chart topping album 1989. The first single released off the synth-pop album, "Shake It Off," debuted at #1, has become certified 9x Platinum and is the most watched Vevo video by any woman in history.

After finishing up the 1989 World Tour, Swift stated she was taking a break from music, length unknown. She stated, "This is the first time in 10 years that I haven’t known [what's next], I decided I was going to live my life a little bit without the pressure on myself to create something."

Setting short-term goals like learning CPR and taking a mixology class, Swift has been staying remotely quiet since the end of her tour on December 12, 2015. Since then, she's appeared in the spotlight as little as possible, headlining the Circuit of The Americas Formula 1 Saturday Night concert back in October of 2016 in Austin, TX and performing at the Pre-Super Bowl Concert back in February of this year.

Entirely out of the spotlight since that February performance, she's also stayed remotely quiet on all social media during her hiatus, only making appearances to drop her single "I Don't Wanna Live Forever" with ZAYN and her posts here and there about wishing others a happy birthday or sending love to the victims of the Manchester Attacks. Seemingly, she stayed quiet for a reason.

Swift faced a lawsuit against former Radio Host, David Mueller, that took to court these past few weeks in August. Following the win of her sexual assault case in Colorado, the singer-songwriter seems as though she's finally ready to get back into the game.

Just earlier in the day, on August 18, 2017, Swift blacked out all of her social media accounts, deleting all tweets, Instagram posts, Tumblr posts and more.

Rumors have been flying this past year about Swift releasing an album towards the end of the year, and now the stakes are set high as this seems to be something potentially coming true. She's set to appear on Good Morning America Thursday, August 31st, according to her DirectTV Archives. It's also no coincidence that August 31st just happens to be 13 days away and Swift's favorite number is 13.

The pop-star surely has a high bar to set if she's looking to chart top 1989. We will just have to wait to see what her appearance on GMA brings, which is presumably to be something album related.

In the previous years, Swift has used social media to tease her fans about upcoming album releases and so this social media blackout comes at no surprise. She's got us on our feet, that's for sure.

If you're an avid Swift-lover, keep an eye out these next few weeks to see her comeback because it looks as though it's gonna be a big one. TS6 is set to be her last album on her contract with Big Machine Records and it's unknown whether or not she will sign onto a different contract following the release.

Should it be her last album, she's sure to go out with a bang.