Taylor Swift really does have an album for everything. 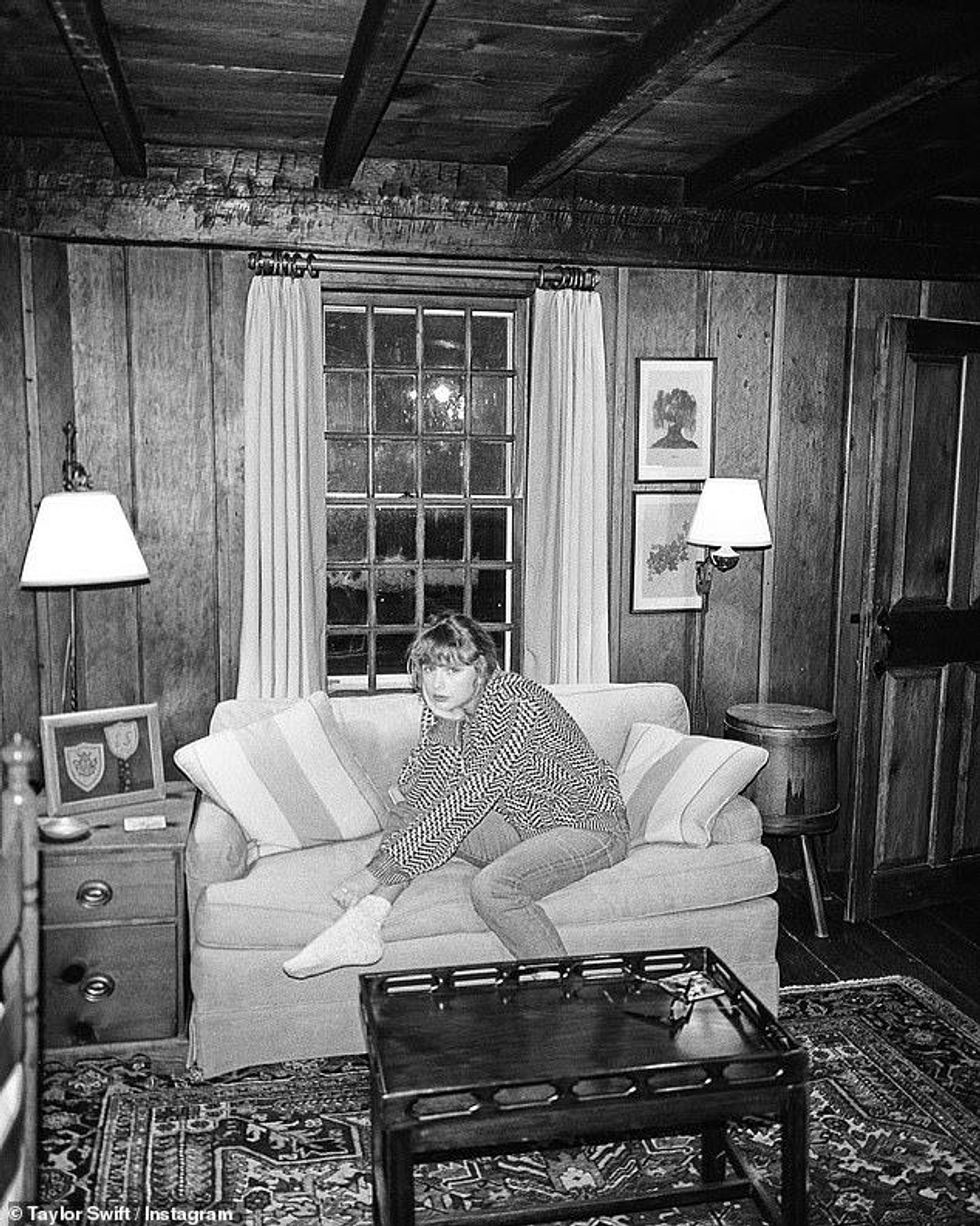 Recently, enneagrams have become all the rave. If you haven't heard about them, they explain nine different types of people, often explaining their personality types, view of the world, and the way that people think of themselves in relation to others. While I'm not sure how accurate or reliable the test is (you definitely shouldn't be basing any important life decisions off of it) it is fun to take and read about nonetheless.

Since Taylor Swift recently dropped her 9th album, it gave me the perfect opportunity to make a list matching up each enneagram type with an album of hers. And not to brag or anything, but I think this list is pretty accurate.

Now all that's left to do is to take the quiz if you don't know your type already (most of us do), and get to listening to the perfect Taylor Swift album for your enneagram type!

Just like type 1's would want it, Taylor Swift wrote "Speak Now" entirely by herself. Not only that, but many of the songs from the album including "Mean" and "Better Than Revenge" focus on moral judgments, which, besides being a perfectionist, is type 1's leading characteristic.

Type 2's just want to be loved, and that's what this album is all about. The songs "Tim McGraw," "Teardrops on My Guitar", and "A Place in this World" show just that. Also, just like a type 2, her self-titled album shows that Taylor feels her emotions, even the bad ones, deeply, which shines through in "Picture to Burn" and "Should've Said No".

Type 3's are often referred to as the achievers, and that is exactly what Taylor embodied as she wrote her album 1989. Her 1989 world tour became Taylor's highest-grossing and most attended tour at the time. After the 1989 tour came social media criticism due to the continuation of the Kanye and Taylor drama which lead to Taylor questioning her self-worth, one of type 3's biggest fears.

Taylor Swift's album "Red" couldn't be described as anything but dramatic and expressive, which just happens to be two characteristics of type 4's. Most of the songs on this album, including "All Too Well", "Treacherous", and "I Almost Do" are passionate and emotional like everything type 4's do.

Written completely in isolation due to the COVID-19 pandemic, Taylor Swift's album "folklore" couldn't be any more like a Type 5, who are often said to be isolated, secretive, and innovative. Not only was the album written as Taylor self-isolated, it was also a surprise to her fans until the day of its release, which she had never done before.

The music on this album is also much different than anything the country turned pop singer had released before as it had a more indie/alternative feel.

While the title of this album explains the exact opposite of what type 6's are known for being, the songs on the album explain entirely what it's like to live as a type 6 who is trying to overcome anxiety and self-doubt. Her songs "Breathe" and "Fearless" especially tell stories of security and comfort, which are two things that type 6's desire.

Taylor Swift's album "Lover" gave the listeners an optimistic and high-spirited view on relationships, something that felt spontaneous to most as Taylor was known as mostly a post-breakup ballad writer. This album is exactly like type 7's since it is so upbeat and content with love and life.

Being written after the media tried to pull apologies out of Taylor Swift for years, Taylor wrote this album as a way to say, "f- you, I don't care what you want or think," which couldn't be any more like type 8's. The songs on this album symbolize the self-confidence and power that Taylor Swift acquired during her three year hiatus, which is exactly how type 8's behave.

Since "evermore" is the sister-album to Taylor's July of 2020 released album, "folklore," it shows that Taylor is beginning to find her place in the music industry, and stability is something type 9's crave. Also known as the "Peacemaker", this album is perfect for type 9's because of the whimsical and soft sounds found in most of the songs throughout the album.