Is Taking Candy From A Baby Really That Easy
Odyssey

Is Taking Candy From A Baby Really That Easy 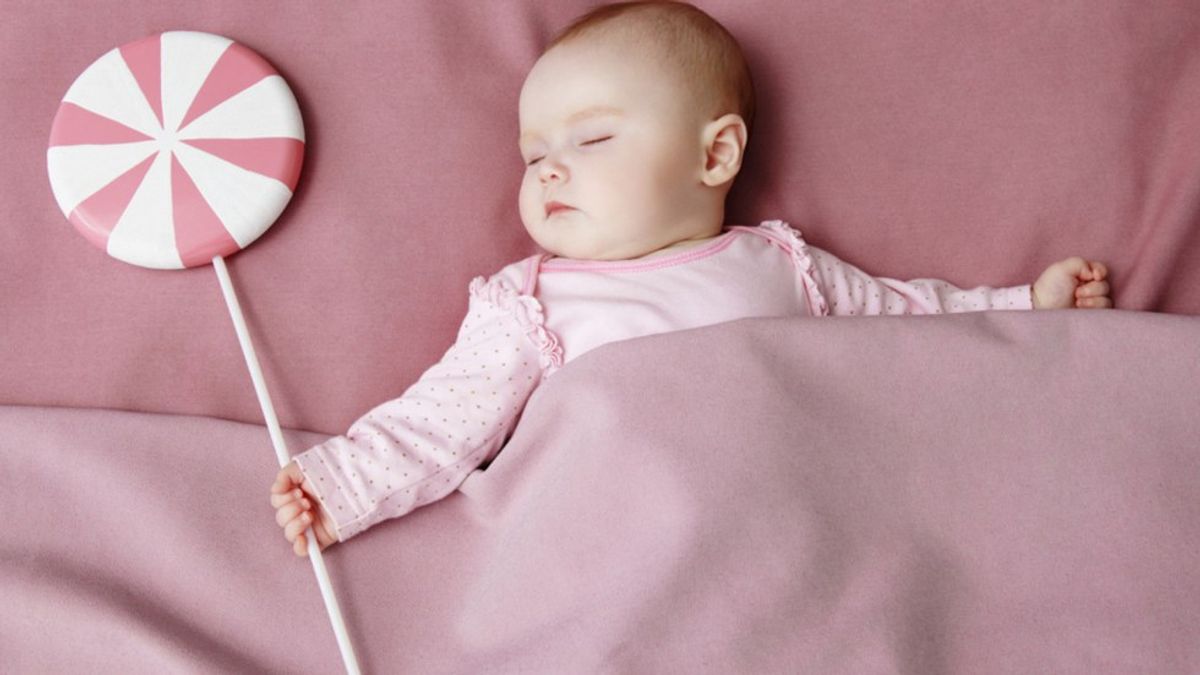 Everyone knows the old saying “as easy as taking candy from a baby” but it turns out it’s much harder than people expect. I suspected that it couldn’t be so easy to take from a baby so I conducted a little experiment. I walked around my local park and attempted to steal candy from every baby I came across. You would be surprised to find just how many parents don’t trust their kid with a small stick that could choke and kill them. After three hours of searching I finally found one parent stupid enough to trust their kid with a lollypop. I walked on over, grabbed the tootsie pop out of his hand, and was immediately met with a slap to the face. There I was on the ground with the world spinning around me.

I thought it was the end as the parent kept kicking me and asking what was wrong with me. Eventually the police showed up and I thought "finally, salvation". As soon as the mother explained what had occured they joined in on the attack. I guarded the tootsie pop as much as I could but it was knocked from my hand and onto the gross asphalt. After 20 minutes of this, my own personal hell, they walked away and I was left to shake and sob on the hard, unforgiving ground.

I walked into my day with a fresh face and no lollypop, but I ended it with a black eye and a gross spit upon lollypop. So my conclusion is that yes it is easy to take candy from a baby for about 1 second because after that your town is going to “hate” you for attacking the local children. I’d do it again if I had to.