Sustainability Is Sexy: Why You Should Ditch The Paper Cup
Odyssey

Sustainability Is Sexy: Why You Should Ditch The Paper Cup

Did you know that a reusable mug can be used every day for up to eight years before needing replaced? 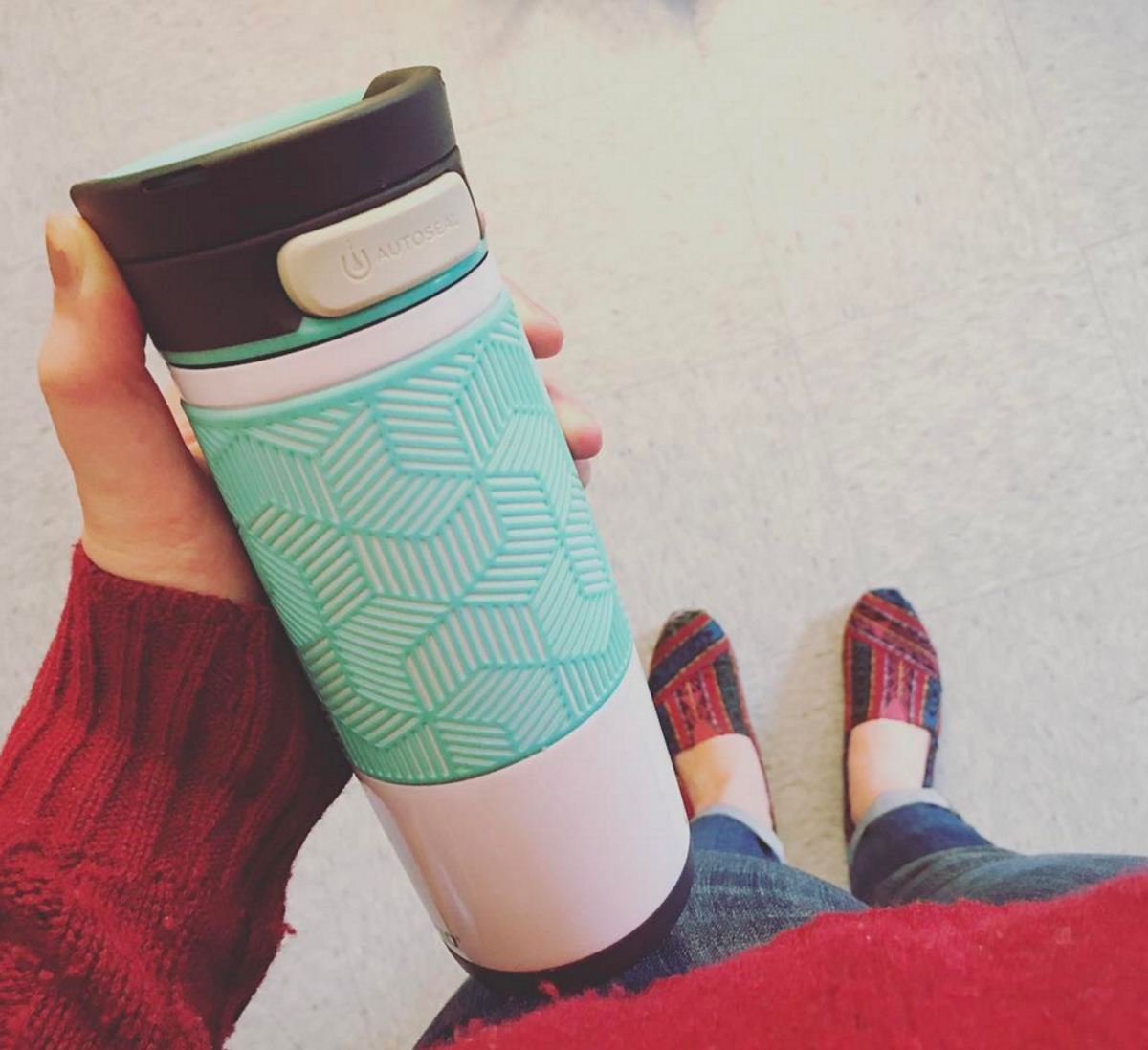 Recently, my college took a major leap and decided to get rid of the paper to-go cups in our cafeteria. In the four years that I have been here, they have only tried to limit/ get rid of them once, and dining services received major backlash because of it. Students not only relied on these cups in the morning for their hot beverage of choice, but also to sustain their caffeine dependency throughout the day. Some would even smuggle food out using them.

Dining services initial attempt to get rid of the paper cups were futile, because students either did not have their own reusable mug to bring, or they just kept forgetting to carry it with them. The difference between the failure of the first attempt, and the success of this one, is that students were given the option of receiving a free reusable mug, given to them by the college. Now there was no reason to have paper cups in the dining hall because everyone had the opportunity to get a free mug.

So what's the big deal with paper cups?

You might say, "Paper cups are OK because they are easily recyclable. So what is the issue?"

Most paper cups are coated with polyethylene, a plastic derived from fossil fuels, and several other chemicals that can be harmful to the environment if they seep into the water supply. Also, the paper cup industry uses over 20 million trees annually to make cups and sleeves and it takes approximately 9,000 gallons of water to produce 10,000 cups.

Translate this to a college campus with about 1,300 students. The average student (such as myself) starts the day with one, maybe two cups of coffee. Then, they might need an afternoon pick-me-up. Suddenly it's dinner and *yawn* time for that third cup of coffee. One can quickly see how quickly paper waste builds up and how extremely cost ineffective paper cups are. According to our dining services, we were spending the equivalent of one student's tuition on paper cups per year alone!

By giving each student their own reusable and recyclable mug, the school has dramatically cut down on waste and will eventually be able to redirect the money previously spent on cups on other needed items. The school also incentivizes using reusable mugs by selling coffee at our cafe for a lower price when you bring your own mug.

There are several ways to reduce your waste, but one of the easiest ways to be more sustainable is to start using reusable cups and mugs. Reusable cups aren't only for coffee and tea. You can also cut back on plastic bottle waste by carrying your own personal water bottle.

What are some more ways that you integrate sustainable practices into your daily lives?

Kassie Hsu
Baylor University
3702
Panda Whale
Here are 100 things I'd rather to than study. I know the semester just started, but
Featured