The Problem Of Susan And Narnia
Odyssey

The Problem Of Susan And Narnia

Why she is no longer a friend of Narnia and how she might return. 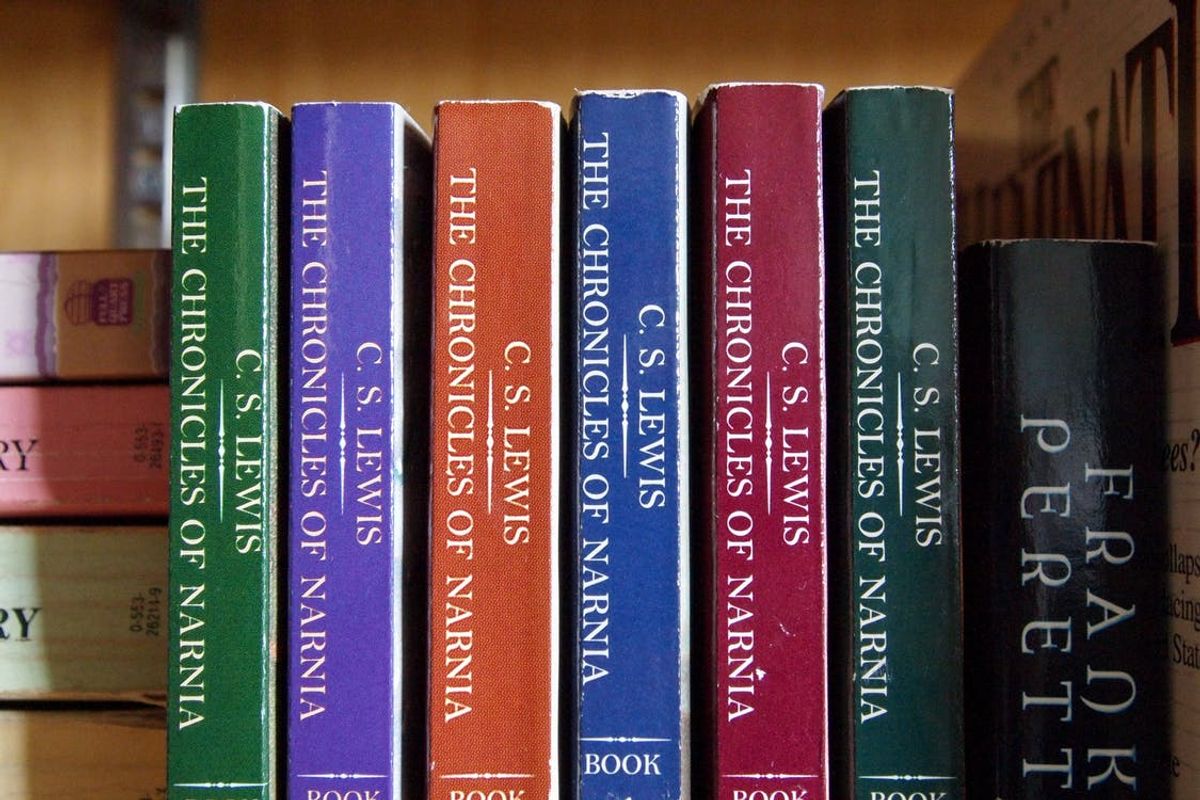 Susan Pevensie is my favorite character (or is at least one of the top three) from The Chronicles of Narnia series by C. S. Lewis. I admired her logic and sensibility and how she appreciated good common sense. So many times she earned a bad rap for being too strict or responsible, but hey, someone has to act like mom!

(As an older sister I totally understand.)

But most of all, I loved Susan because she continually tried to do the right thing, even when she messed up in the process. She didn't have the childlike faith of Lucy, the inherent chivalry of Peter, or the dramatic redemption story of Edmund, but Aslan still covered her with his love and crowned her queen.

Maybe that’s why my seventh-grade self felt acute injustice when Peter says in The Last Battle, that "Susan is no longer a friend of Narnia.” Her entire family dies along with her friends and they get to live in Narnia—the REAL Narnia—while Susan is left in England. The way that her family and friends talk about her rejection of Narnia breaks my heart because they simply don’t give us readers any hope that Susan will make it to Narnia in the end.

But here's the thing: there is hope for Susan!

Her family and friends may have died in a train wreck, but Susan is still alive and well on Earth; her story is not over, nor should anyone act like it is. Here are several reasons that demonstrate that Susan will make it to Aslan's country in the end.

It's hard to argue with that one, right? In a letter to a young fan, Martin, he writes,

The books don’t tell us what happened to Susan. She is left alive in this world at the end, having by then turned into a rather silly, conceited young woman. But there is plenty of time for her to mend, and perhaps she will get to Aslan’s country in the end—in her own way.

So we find out that Susan is alive, however rather vain and self-centered. The bright spot in this quote? Lewis directly states that Susan has time and the ability to repent and return to Narnia.

Okay, you should probably take this seriously now. Pauline Bannister asked Lewis why he never finished Susan's story and he told her that he didn't write it--

Not because I have no hope of Susan ever getting to Aslan's country, but because I have a feeling that the story of her journey would be longer and more like a grown-up novel than I wanted to write. But I may be mistaken.

I'm sure I'm not the only one who wishes that Lewis lived long enough to write that novel! (Maybe I should write it instead. Hmmm...)

3. Susan is very similar to Lewis who underwent a dramatic conversion.

We already know that The Chronicles of Narnia series is very allegorical. Aslan is a Christ-figure, the White Witch is the devil, and The Last Battle depicts Judgement Day. This is where I'd like to suggest that Lewis wrote Susan as a parallel character to himself.

The two of them value logic and reason and are dragged into the supernatural, spiritual world—Lewis by his highly devout father and Susan by Lucy and her other siblings.

After a time, Lewis rejected the faith and became an atheist, just as Susan began to dismiss memories of Narnia as a childhood fantasy.

Through the influence of friends such as J. R. R. Tolkien and Hugo Dyson, Lewis eventually became a believer. No doubt that Susan's siblings played a large role in their lives and their staunch belief in Narnia would be a tremendous witness to its existence.

Later in life, Lewis suffered tremendous grief when his wife passed away. Her death brought up many questions about life, God, and belief. I believe that because Susan's entire family and close friends died so suddenly, she'll be forced to confront similar questions about heaven—which sounds startlingly similar to Aslan's country. Susan may recall the times with her siblings that she once called "wonderful memories" and "funny games" and realize that they were real all along (The Last Battle).

4. Lastly, Aslan's final line in The Lion, the Witch, and the Wardrobe.

Once a King or Queen in Narnia, always a king or queen.


Now, I don't know about you, but this line gives me chills every time. There is something so comforting about knowing that no matter what, our favorite siblings are ruling a magical kingdom somewhere. Psst! This includes Susan too.

What do you think? Will Susan return to Narnia in the end—does she deserve to?