You just have to make the choice to save yourself, and then you keep making it. Every. Single. Day. 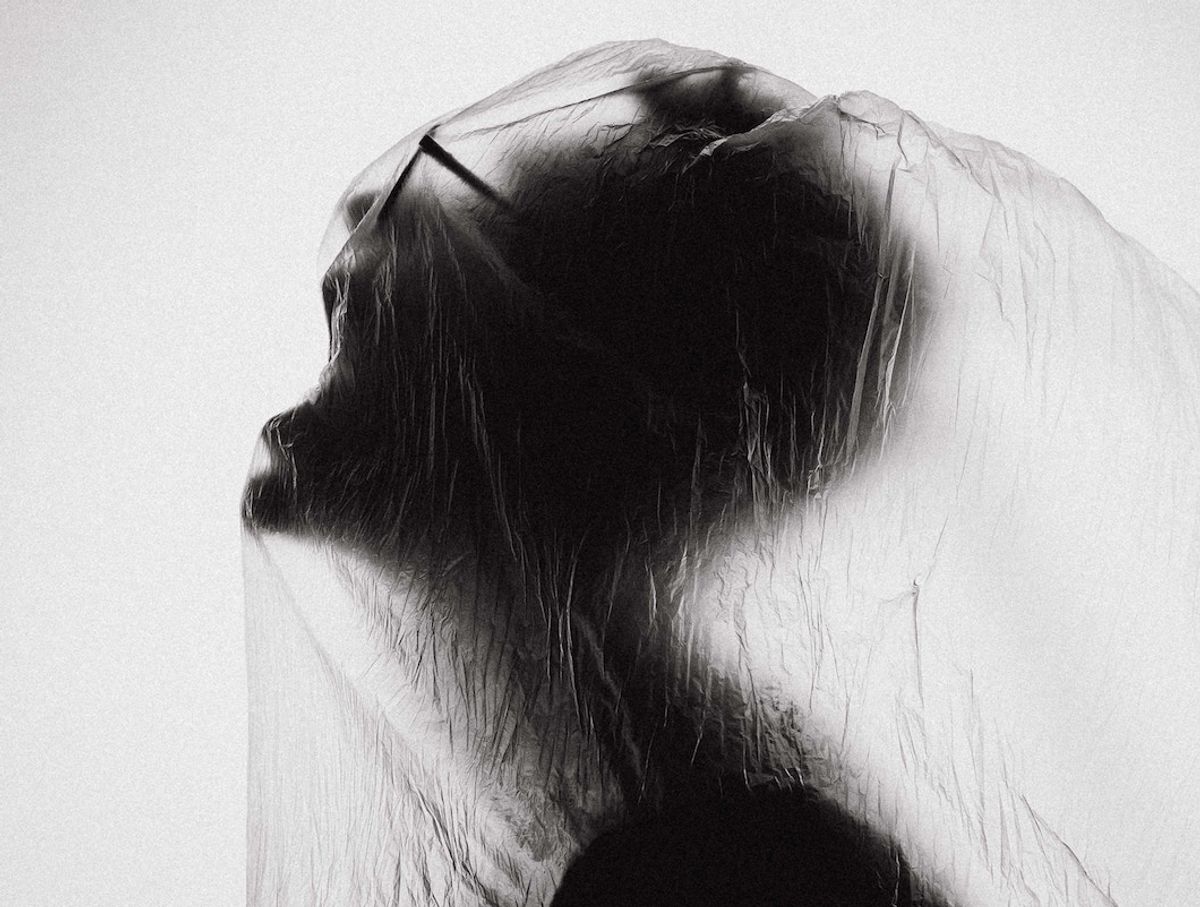 There’s no guidebook on navigating the fallout of an abusive relationship. I remember wishing I could read one while I was waiting in the doctor’s office, but had to make do with a pamphlet from the nurse on emotional and sexual abuse.

I thought Hell was the moment I laid down on the butcher paper and felt cold, sterile reality take over my body while the doctor disappeared between my thighs to dig inside, but then I felt the needle in my arm. Felt myself grow even smaller under the florescent lights while I watched the reddest parts of me disappear into several vials.


Waiting on the test results were the longest days of my life.

When I finally saw him again to give him back his belongings – the things my friends told me to burn but I agreed with my mother that I should return – I showed him the lab reports. I scrolled through each page, showed the clean panels. He asked me to stop, told me he believed me. I kept going because it was important I prove it wasn’t my fault if he turned out to be sick; he’d have to check with the god only knows how many other people he was messing around with to figure out what he’d caught.

He tries to apologize. He tells me he loves me. He won’t do it again. He’ll be better. It’s the same record he puts on every time we get to this point when I try to leave, the same lazy routine he knows will drag me back because he can twist his act of contrition into begging me not to abandon him "like everyone else" - he knows how to lay the guilt on just right.

Instead, I tell him in the last 48 hours alone, I’ve gone on 4 dates. I tell him I need to get the taste of him out of my mouth.

The rest of the conversation is a kaleidoscope of pain, reality shifting from one shitty realization to the next. I cave, allow him one parting embrace, and I feel the full force of how hollowed out he has made me, the full weight of the last three years of lies, cheating, and gas-lighting threatening to crush me. He tells me One four three as he walks away, and I realize how thin the line is that exists between love and hate.

Grief is a tricky thing – just when you think you’ve gotten over the worst hump of it, something comes crawling out of the mud and sucks you back in. Sometimes it’s passing his car on the way to work while a knot tightens in my chest, but a lot of times it’s just the knife-twist that the price of freedom is the daily struggle of convincing myself that I still deserve good things.

People tell me it’s okay to be upset because it’s a loss and that’s part of “the process,” but that implies I had something worth losing, to begin with. Something tangible. Real. But it’s been a few months now, and I still feel the whiplash sting of hindsight.

I still feel empty, but not because I’m missing him – mostly I just miss myself, the Me that I was before I met him. But only people who are still stuck in the thick of it think there is a Before they can go back to, a Square One that’s still not haunted by tainted memories. I know now there are some ghosts that no amount of salt or iron can chase away.