How To Successfully Go To Bed Before Midnight In College
Odyssey
CurrentlySwoonLifestyleHealth & WellnessStudent LifeContent InspirationEntertainmentPolitics and ActivismSportsAdulting
About usAdvertiseTermsPrivacyDMCAContact us
® 2023 ODYSSEY
Welcome back
Sign in to comment to your favorite stories, participate in your community and interact with your friends
or
LOG IN WITH FACEBOOK
No account? Create one
Start writing a post
Student Life

How To Successfully Go To Bed Before Midnight In College

It is ACTUALLY possible (with a little motivation). 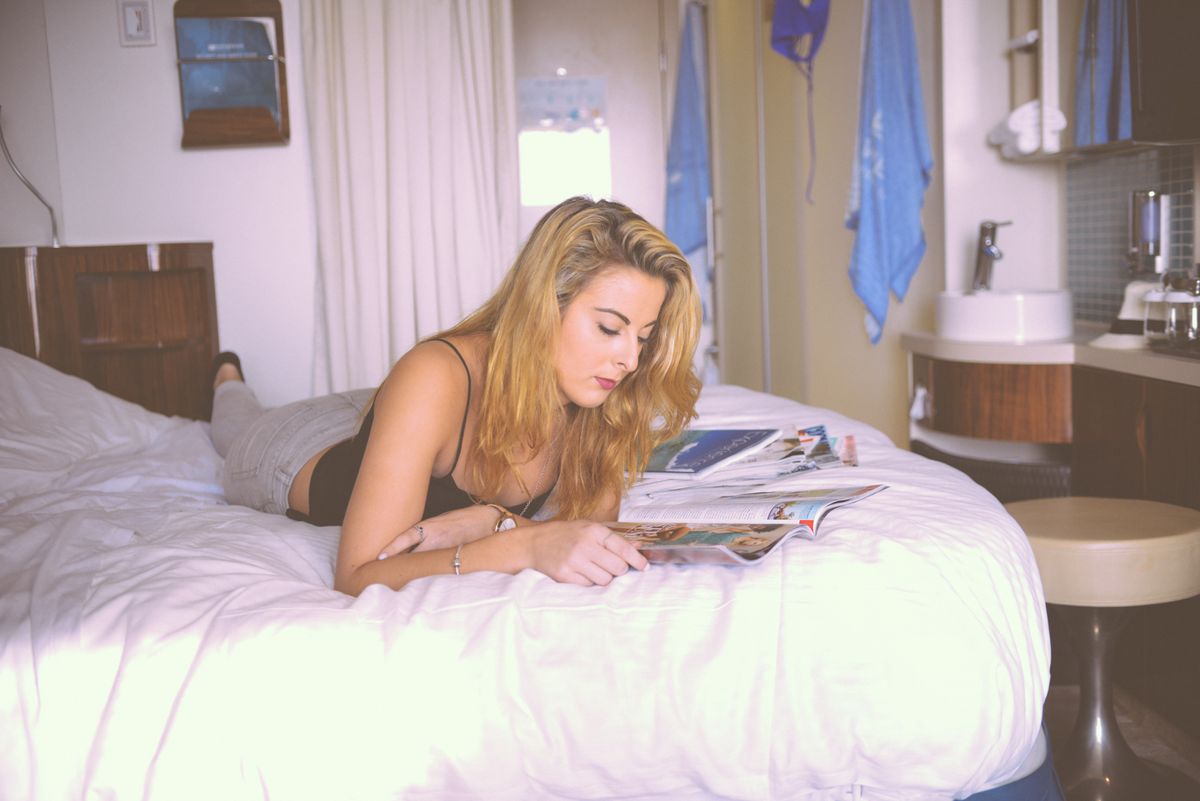 Ah, college. It's a world full of wild times, joining clubs, making a million and one new friends, and occasionally hitting the books. Yet after the whirlwind of the first few weeks, when midterms roll around, it's important to balance play with work and remember why you're in college in the first place. Here are some handy tips in case you're looking to actually get some rest while getting your undergraduate degree:

As tempting as they are, naps are typically your foe. You never actually wake up when you mean to, and then you feel crabby or groggy for the rest of the day. Naps seem great on a lazy day without classes, but when it comes down to it, the time used to nap can be utilized to get other tasks out of the way and save you night time for sleep.

2. Stay organized instead of letting your room become chaotic

By letting your room become a pigsty, you're automatically asking for distractors when you're working. For example, personally, when my bedroom is chaotic, I can't help but think how I should organize my clothes or do the laundry or vacuum or do anything except my homework, which strays my attention and wastes my time.

Although this sounds like torture, by placing importance on the classes that take more time, you get them out of the way sooner while you're more awake and focused on your homework, saving yourself from late nights poring over work you're not interested in.

4. Put your phone away

Phones are the BIGGEST DISTRACTIONS. EVER. It's so easy to pick up your cell and text your friends, Snapchat, scroll through numerous social media accounts, watch YouTube videos, you name it. Put that sh!t away son! Get the important work out of the way and then indulge in the social world.

To follow up the previous point, if you really can't put your phone down, choose the apps that distract you the most and block them using an app blocker. It's effective and (unless you're an IT person/coder) pretty difficult to hack the blocking once it's set.

Fomo is so present in college because everyone is always doing something. There are two ways to look at that - either "oh no, I'm not with 'x' people, why wasn't I invited, woe is me" or "hey, they're busy, I can hang with them another night, right now I can study and get ahead on my work." The latter outlook is more beneficial emotionally and academically, and I recommend that point of view.

Studying with other people is already a distraction, let alone with close friends or boys you are interested in. You usually end up using precious study time laughing or talking instead of actually preparing. Instead, it's better to just go to the lib alone, hunker down, and get things done before you go hang out with your pals.

33 Books Every 2000s Middle Schooler Remembers All Too Well