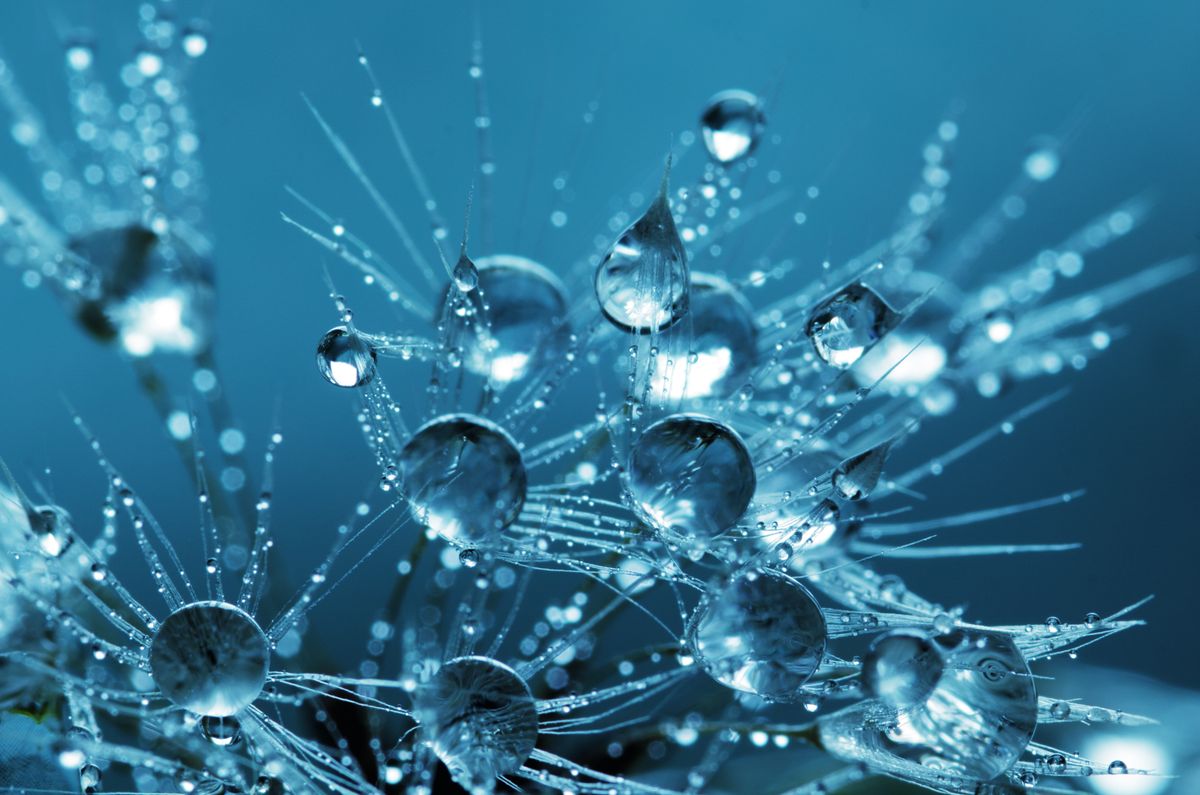 Have you ever read a science-fiction or fantasy book and just thought, dang, this needs to become a successful movie?

If the answer is yes, then you are like the rest of us. Hopeful but often sadly let down when the movie adaptation fails to capture the 'spark' featured beautifully within the written word.

There is no doubting that there have been successes and failures in adapting books to movies. Not everyone can reach the fame of The Lord of the Rings, Harry Potter, or even The Hunger Games.

Based on the novel "Do Androids Dream of Electric Sheep?" by Phillip K. Dick, Blade Runner gives us an interesting take on the mind of androids. The movie came out in 1982 and was based in the year 2019. At that time it probably seemed like so far in the future.

I still remember thinking we'd be living in the sky like the Jetsons by the time we hit the year 2000. Sadly science advancement has let me down in that regard.

The plot of Blade Runner is simple. Blade Runners are members of the police whose job is to track down bioengineered beings they call replicants - some might call them androids - and retire them. We all know that retire is just a polite word for kill, and somehow saying retire keeps them from sounding like heartless monsters.

By all accounts, the Blade Runners should not possess any feelings for the synthetic beings, but during the movie, Deckard falls for Rachael. She is a replicant who thinks she is human due to the machinations of the man who created her. However, she doesn't know that she has a short life-span and might very well die sooner rather than later. The movie ends with a bit of a cliff-hanger as we see Deckard and Rachael leave, with Rachael being the last replicant that he was meant to kill.

Blade Runner made $33.8 Million at the box office.

Based on the novel of the same name by Robert A. Heinlein, this sci-fi movie is almost a cult classic of sorts. It is possible to make a movie so hilariously dumb that it not only succeeds in the box office but spins off at least two sequels.

The plot is pretty simple. The film is set in the 23rd century. While trying to colonize new planets, humans have encountered a hostile non-technological species known as Arachnoids, or 'Bugs'. In the Federation, which is the collective way people live on the Earth now, citizenship is a privilege and is earned by doing various acts, one of which is military service.

Starship Troopers follows the life of Johnny Rico, his girlfriend, and his best friend who also happens to be in love with him. They all enlist in the Federal Service to do their civic duty in the Federation's military. Rico falls out of Basic Training for various reasons and as he's trying to convince his parents to let him come home, his transmission is cut off, leaving him to watch as his home of Buenos Aires is obliterated by the bugs.

The rest of the movie features this ragtag group fighting the bugs, and eventually, they take on this giant 'brain bug' and emerge victorious. After studying it, they feel as if they know what it is feeling, and the end of the movie shows what's left of the group as model citizens, to encourage other young men and woman to enlist in the armed forces... even though they will probably all die a very horrible and painful death by bugs.

The story starts out as a story read to a young kid by his grandfather. At first, the young boy is dismissive of the story, but through unique storytelling, he becomes immersed in the world that is The Princess Bride.

In our plot, we have Buttercup and her farmhand Westley who love each other. Westley leaves to seek his fortune, and Buttercup eventually believes him to be dead. As such she agrees to marry Prince Humperdink. Before the wedding, she is kidnapped by three outlaws. These outlaws are pursued by the prince and a man in black.

The man in black turns out to be Westley, and he works with the outlaws to rescue her, and they end up living happily ever after. There are a vast amount of pranks and hijinks in the book, and the movie managed to capture quite a bit of them.

The Princess Bride made $30.9 million at the box office.

We start our adventure following Bastian Balthazar Bux as he is being teased by bullies. He runs away from them and into a bookstore interrupting the grumpy bookseller Mr. Coreanader. They talk about books, and Bastian is advised against reading one of them. Naturally, Bastian steals that book from the shop and then breaks into the school to read it up in the attic.

The book tells about the fantasy world of Fantasia as it is slowly being devoured by the malevolent force "The Nothing." It tells the story of the Childlike Empress as she falls ill, and Atreyu as he seeks to discover the cure while battling evils like Gmork.

The book is a beautiful blend of reality and fantasy, as is the movie. The Auryn is the key symbol on the book and one that means something throughout the other stories. Bastian soon learns that the book is telling his story as much as telling him a story and he is the only hope for saving it.

I'm still mad I can't have a real-life luck dragon. I want my own Falkor.

The NeverEnding Story earned $100 million at the US Box office.

Based on the book The Wonderful Wizard of Oz by Frank L. Baum, this movie is chock full of fantastical elements.

Our story starts out with Dorthy Gale and her simple life living with her aunt and uncle on a farm in Kansas. A tornado strikes and the farmhouse is whisked away with Dorothy and her dog Toto to the magical land of Oz. Here she lands on the land of the Wicked Witch of the East, whose ruby slippers Dorothy ends up taking.

With the aide of Glenda, the Good Witch of the North, the munchkins and some unlikely heroes along the way, the young woman sets out on a quest to get to Emerald City and meet the Wizard who can help her get home. Along her travels, she meets the Cowardly Lion, a talking Scarecrow, and the Tin Man while fighting off the evil doings of the Wicked Witch of the West.

The movie switches from a sepia to technicolor and then back to sepia when Dorothy returns home and wakes up from her seemingly strange dream. This, for 1939, was quite a new technique to implement.

The Wizard of Oz only earned $3 million on its original release but has earned $23.3 million with re-releases.