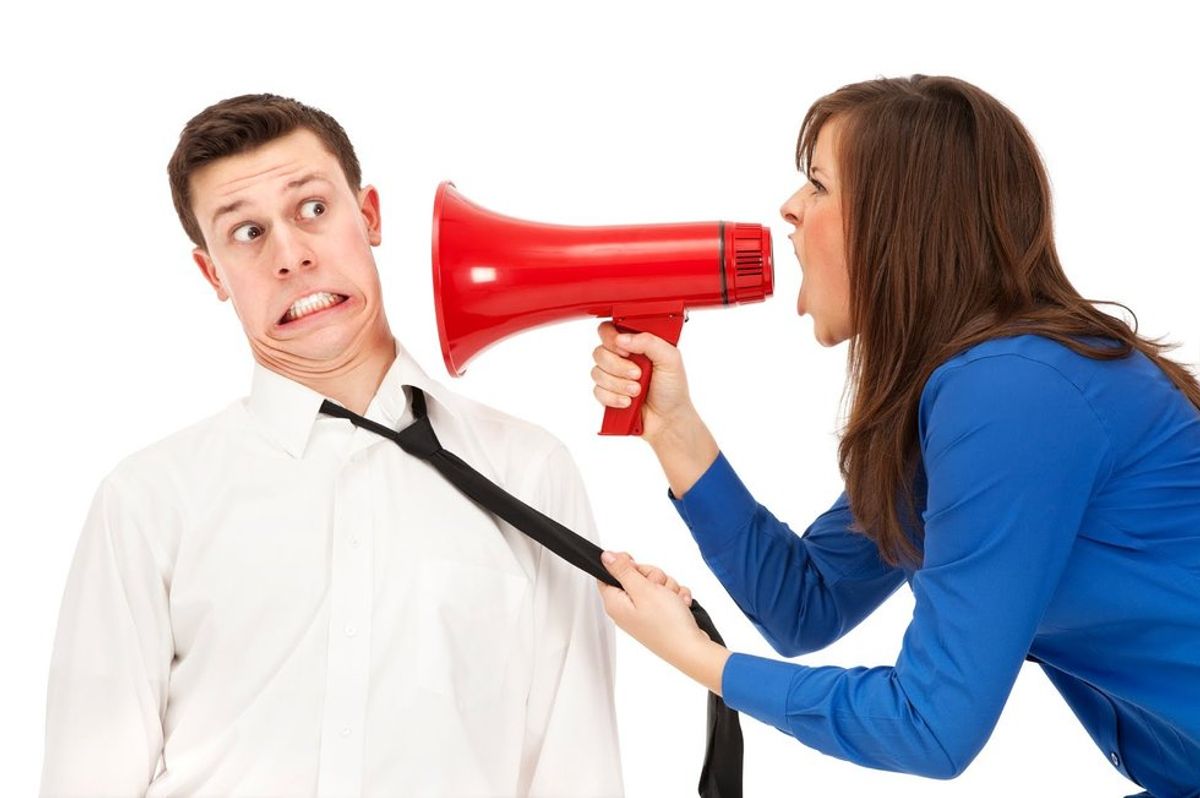 In the beginning stages of this wave, I’m doing all right. I’ve edited my friend list over the years so I usually only get to see a particular side of the story. It's one that I agree with, for the most part, so it doesn’t really bother me, but then it gets to the point where it’s the only thing I see. If it is irritating to me, a supporter of the position you’re taking, then imagine what it must feel for someone who’s following you and doesn’t agree with you.

Now if you feel like being annoying on Facebook, that’s completely up to you. I’m annoying myself sometimes. But don’t share things under the guise that you’re actually going to change someone’s opinion by introducing an “informative” article. I put that in quotations because sources are varied and often biased. The people agreeing with you were on your side to begin with.

Also, when have any actual productive conversations occurred through the comments section? Never. That’s because people are either yelling at each other through the keyboard about how wrong the other person is or correcting their grammar. It becomes a painful, yet sometimes entertaining exchange to read. Neither party actually has an open mind or is looking to change their opinion, of course. It’s just an excuse to voice their opinion yet another time.

This is why somewhere down the line I decided it’s best not to share my feelings about a particular topic because at the end of the day, your opinion doesn’t really matter. I realized that whether I did anything or not, things stayed the same. My opinion didn’t offer anyone an epiphany, so I decided to save my opinions for those who I feel could respect it. Everyone feels like an activist when they’re on Facebook, but really it probably provides the same amount of impact as a cat video.

If someone wants to know how I feel about something or wants to know why I think a certain way, ask me in person. Having an actual conversation, in person, is far more effective than just blasting your opinion away. Don’t waste your energy or raise your blood pressure over pointless arguments, but instead talk to someone who is genuinely curious. No one ever changed anyone’s mind about anything by forcing information and their opinion down your throat. You effect the most change by talking to someone who is already open to it.