Sorry - I was busy counting the amount of times you said "like." 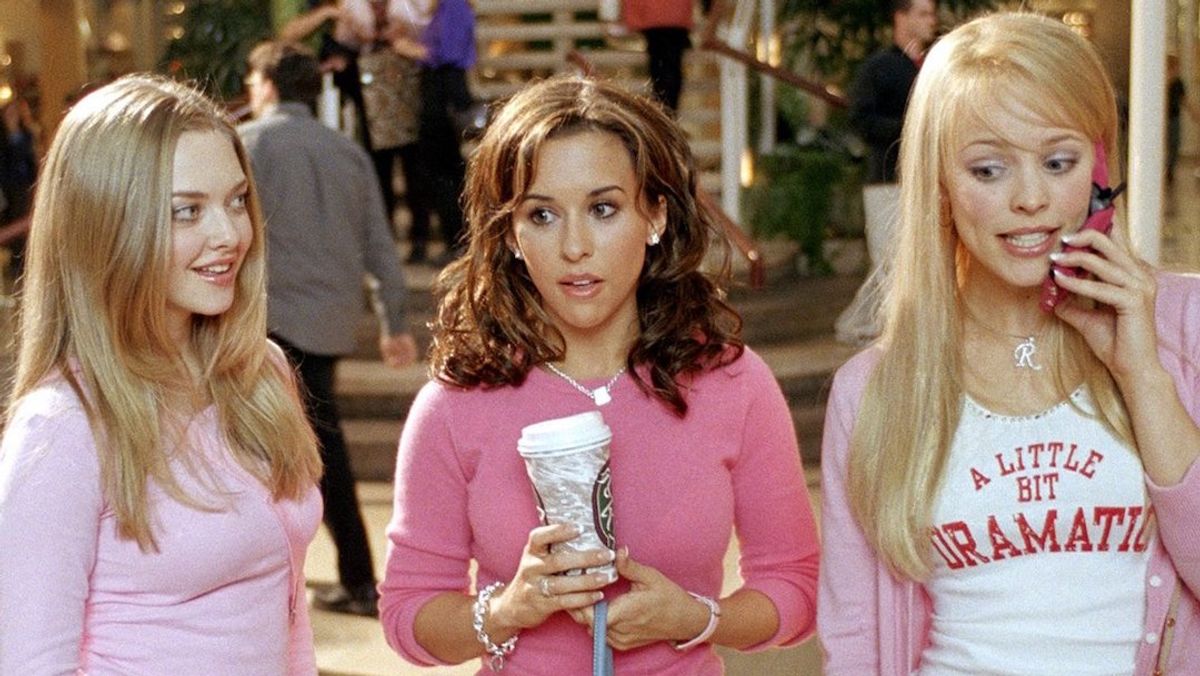 “It’s just so hard to, you know, like, speak without, um, these words.”

Filler words, such as "like," "um," and "you know" are words that do not possess any meaning but are used in speech to fill gaps. In high school, I attended a poetry slam where there was a poem called “Like Lily Like Wilson" read aloud. In the beginning of the poem, the poet bans use of the word “like” as a filler word in his classroom. This, in turn, made the titular character start to think more about what she wanted to convey every time she spoke. The rest of the poem was quite interesting and wonderful, but the beginning part stuck with me about using filler words in conversation.

My professor recently told me that I’m a fantastic speaker and that my speaking would be much more impactful if I refrained from using from using “like” and “um” frequently in my speech. By using less of these words when speaking, we have the ability to become a generation more confident in our speech. It is a personal struggle to not rely on these small words to fill in the gaps of where I lack better words for an explanation because it is how I was raised. It has come to the point where I internally cringe when someone excessively relies on these meaningless words to make their way through their contributions to a class or meeting. They could have a wonderful idea to contribute, but it is being overcast by their struggle to speak without using these words as a crutch.

Using the word “like” excessively in speech is probably the hardest to overcome as it might have been acceptable in primary and secondary school to succumb to using these words to bridge gaps in speech. However, we must evolve out of this habit in order to become clearer speakers who are (or at least sound) more confident and reputable in what they say. Our generation has a unique take on life being the generation that integrated and evolved with the internet and social media; as a result, we should speak in a manner that would make our elders want to listen to us instead of shutting us down when we have something important to convey. The overuse of these words is why I am a supporter of making Public Speaking a core requirement (or at least a class that fulfills core goals) in the college curricula — it is useful in all aspects of life and gives students skills that are more than how to memorize Powerpoint slides and different formations of organic chemistry reactions.

Many of us are conscientious when writing a social media post or an essay to not use these dreaded words because it would not make sense and be a waste of word usage, which is especially important when you have tweets are limited to only 140 characters. So, why can we not be as aware when we speak versus what we type?

Nicole Marie Nigro
Individual Creator
9765
c1.staticflickr.com
Where to start...... Let me start with the cliche that life throws us curveballs and what we do with it is what counts.