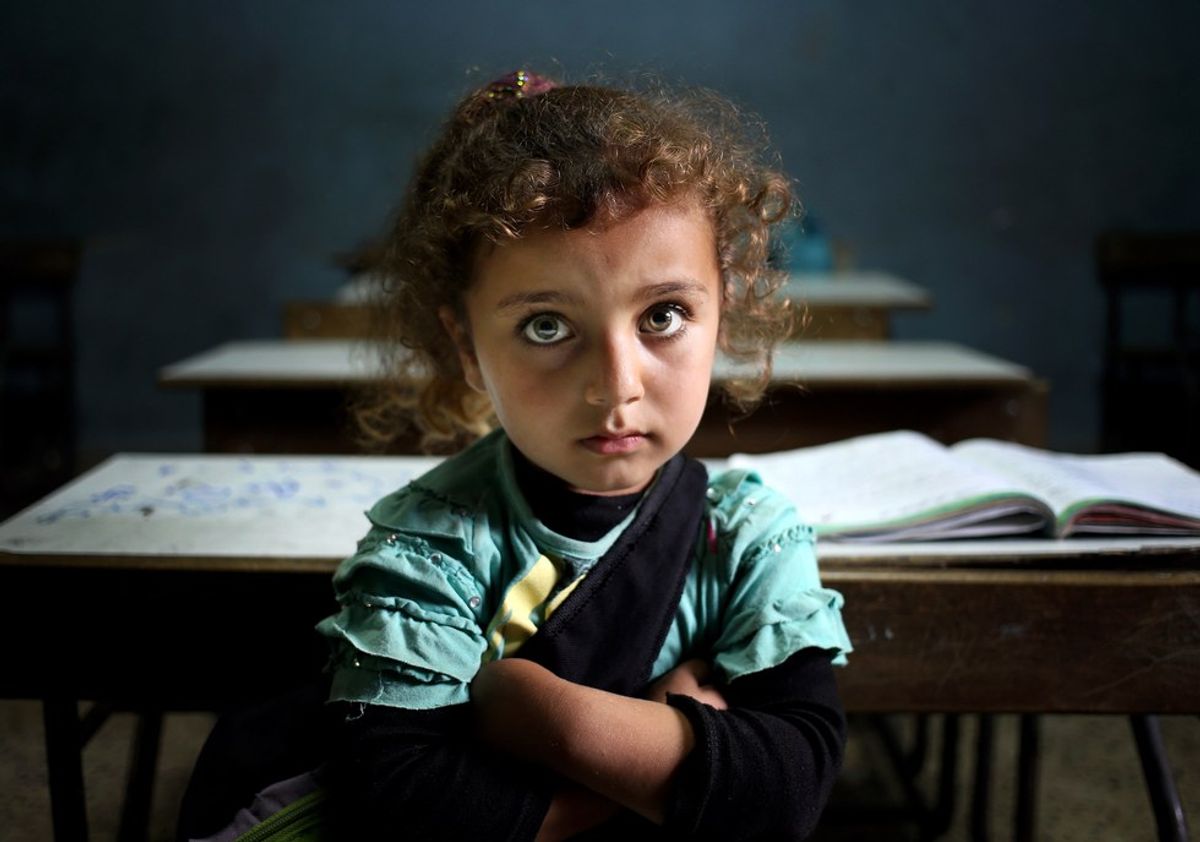 I am scared, tired, frustrated, filled with emotions inside, and I am unable to cry out loud anymore.

They came for the Jews; many did not care because they were not Jews but some did. Then they came for the Hindus, and many did not care because they were not Hindus, but some did. I was asked why I cared for every human being living on this planet. No one was helping the Hindu people, so why should I care? I just looked at them and said what one of my idols, Mahatma Gandhi, said. “Yes I am; I am also a Muslim, a Christian, a Buddhist, and a Jew.” I am a human first and then a religion. It is not fair or right to see an innocent life taken away because of what they do or believe in. We all are humans first and then we are narrowed down to our religion, ethnicity, etc.

When I heard last year that Mr. Avijit Roy had been killed, it hurt me. I did not know who this man was, where he lived, who his family members were, nothing, but then I started doing my research and found out who he was: an online activist, writer, and blogger. Even though many people did not care, I did. He had a family, loved ones who cared for him and so much more. He was a human who was stating his opinions, and he was murdered. A few weeks later, more bloggers were killed, and one of my uncle's nephews were amongst them.

Hearing the deaths of these innocent bloggers was devastating because that meant no one had the right to state their opinion, and if they did they were going to be killed.

On Sunday, June 12, 2016, around 2 a.m. a shooting happened that killed 49 people and left 50+ injured. That morning, I woke up around 3:05 a.m. out of nowhere and started looking through my news feeds to find: “Breaking News: Orlando Club Shooting.” I got scared as I was in my room all by myself and had nothing with me except my teddy bear. I quickly exited Facebook and started watching YouTube videos to get my mind off of what was happening that morning. Around 10 a.m. I woke up and received a text from a family friend asking me what happened in America. I thought my eyes had been lying to me when I saw the words “Orlando Club Shooting.” Sadly, they weren't. It was real, and once again, we lost dozens of innocent human beings within a few years, months, weeks, days, minutes, seconds.

Then I started reading articles and getting messages from friends about how Hindu priests were getting killed, slaughtered, and that hurt me because they went from killing atheists to priests, which was insane.

The week after, as my family and I were heading back to our hometown, we found out that there was a terrorist attack in Istanbul, about 45 people died and 200+ were injured. A few weeks before the incident, my cousin and his wife were there on the same day, same place, just a different time and a different week. As we were seeing the news footage of the attacks, they were saying, “We were right there, oh my god, this is crazy.” It was so crazy. And the list goes on and on and on.

Now it is not just Bangladesh that I am talking about -- it's about all the innocent lives are taken every day. Every day! And I am so tired of it. There are people dying in Syria, Pakistan, Bangladesh, India, France, Germany, Norway, America and god knows where else. Media does not seem to cover all the attacks that are happening around the world, but there are some of us who are concerned for this planet. With all that has been going on in the world, I think hatred has filled many whereas love has just been put to the side or thrown away. Many people say, "What we can do? We can’t really stop what’s happening in the world." Or they do not care because it is not their loved one, etc. But you know what I think? I think that whether or not the person is your family or friend, you should care.

I always wonder about college, life, laughing, eating food, watching TV, doing homework, talking to friends, etc. and then think about the innocent lives that are lost somewhere in the world. What if one us were in any of the horrendous scenes? It's so scary...humans going to schools and killing innocent lives just for revenge. What's wrong with humanity? It's not race that everyone should be talking about, it should be humanity. Humans have stooped so low. My heart goes out to everyone who lost their loved ones.