Stop The Hate And False Accusation About Islam
Odyssey

Stop The Hate And False Accusation About Islam

From the personal experience of a Muslim teenager. 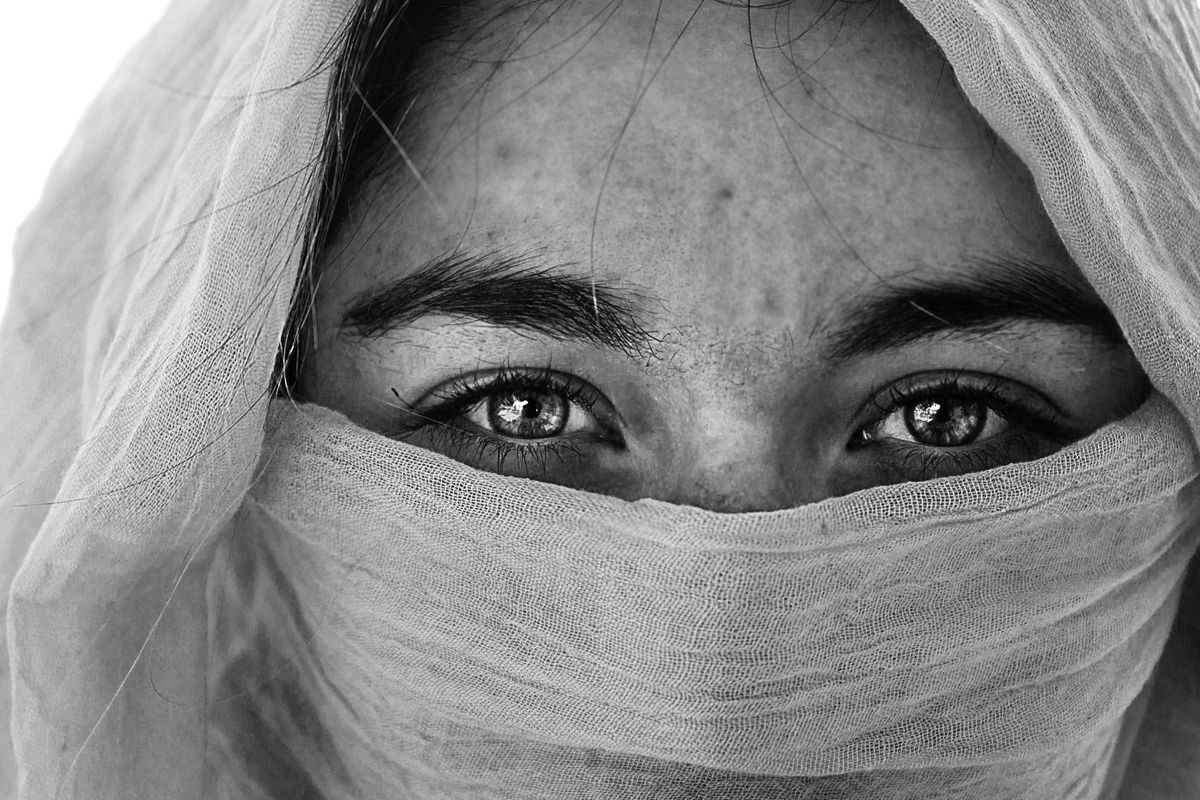 In today’s world, being a Muslim may be difficult, but there is no way anyone could ever change my mind about my religion.

People often misunderstand what Islam is about. Their ideas about Islam revolve around manslaughter and terrorism, but in actuality, Islam symbolizes peace, purity and prosperity.

When people hear the word “jihad”, the idea is death and destruction but people don’t know that the word “jihad” means struggling or striving. The word “jihad” is mentioned in the Quran and by the teachings of the Prophet Muhammad. It has many different meanings but it refers to being a believer and a good Muslim while working to inform the people about Islam. A quote said by the Prophet Muhammad, “the greatest jihad is to battle your own soul, to fight the evil within yourself”, is a good quote to symbolize that.

It’s my choice if I am covered from head to toe, not because I’m forced or oppressed to do it but because it’s MY CHOICE. I wish to cover myself just like everyone else has the right to wear what they want because no one owns me. I do not own anyone.

A student, who I have known since I first came to the United States, saw me and said, “ ISIS, OMG look its ISIS”.

Everyone stopped and looked at me. I was so shocked. I told my former friend to not call me that and she said, “It's a joke.” I couldn't comprehend how someone could joke about such a sensitive topic.

Joking about terrorism is not okay.

It doesn't seem like a person is in their right state of mind if they have the heart to joke about something that sensitive. I have been going to the same school for years now and never experienced any racism or Islamophobia. After what she said, I silently walked over to my seat and sat down.

Another day dawns and people think it's funny to think of somebody's clothing as a towel. It’s really pathetic and disgusting to know that humans such as that student exist; just the thought of referring to someone as a terrorist is insensitive of the person.

No American or white person, who commits a heinous crime, would never be assumed to be a terrorist unless that person is Muslim and white. The estimated number of Muslims in the U.S. is around 3,480,000. That’s a lot of Muslims and every one of them have been accused of committing terrorism against America. For example, 9/11 when that horrific tragedy took place, it wasn't just Christians that died that day. There were Muslims who died too; the majority may be Christians, but no Muslim was cheering that day They were grieving along with the Americans. There were about 60 Muslims who died that day and the people who lost their beloved ones went through the same pain every other human felt that day.

People need to understand that no refugee wanted to migrate from their country on their own free will, but they ran for their lives looking for freedom and a better future and a safe haven. Consequently, once they stepped into America and are accused of terrorism, they are spat on, hit, degraded and dehumanized solely because they live in a country that preaches freedom.

But is anyone really free?

Anyone being one of the thousands of innocent Muslims who face all these hate crimes. I have personally witnessed people telling other people to go back to their country, but yet again, the U.S. is involved in many of those countries and many Americans live there.

Being a Muslim American, we face hatred everyday for wearing what we want, for praying, and for being followers of Islam.

Some Americans know what is going on but their reaction is so blank. If they see injustice being brought against a Christian, they would immediately stand up for them but never for a person of color or a different religion because they believe that whatever is happening to them is deserved.

Humans were created equal, so who made one group of people superior to everyone else?

As a Muslim, I will never let someone who doesn't know anything about my religion tell me what I stand for and what my religion stands for; they can try but as long as they have zero knowledge about my religion, I’d suggest for them to save their comments.

When one terrorist attack happens, the media rushes in to blame Muslims, even if they had nothing to do with the attack. What people don't know is that in Islam, if you commit a crime, such as killing anyone, you are not part of the religion anymore.

Do people know this? No.

They do not because they blame every incident on Muslims. If a Christian commits a crime, such as murder, it’s portrayed as they weren't in their right state of mind.

If I commit a crime, blame it on ME, not my religion.

As a Muslim who loves my religion, I would love to see people respect it and stop putting every blame on a religion. I will NEVER apologize for a crime I know I didn't commit; I’d rather be dead or tortured to death but never will I have a bad say against my religion. The media can try hard to change my view but they will never succeed.

I know what I am. No human, government or a group of murders can define me or my religion.