Please Stop Making Me Feel Stupid For Wanting To Move

Please Stop Making Me Feel Stupid For Wanting To Move

This town isn't for everyone. 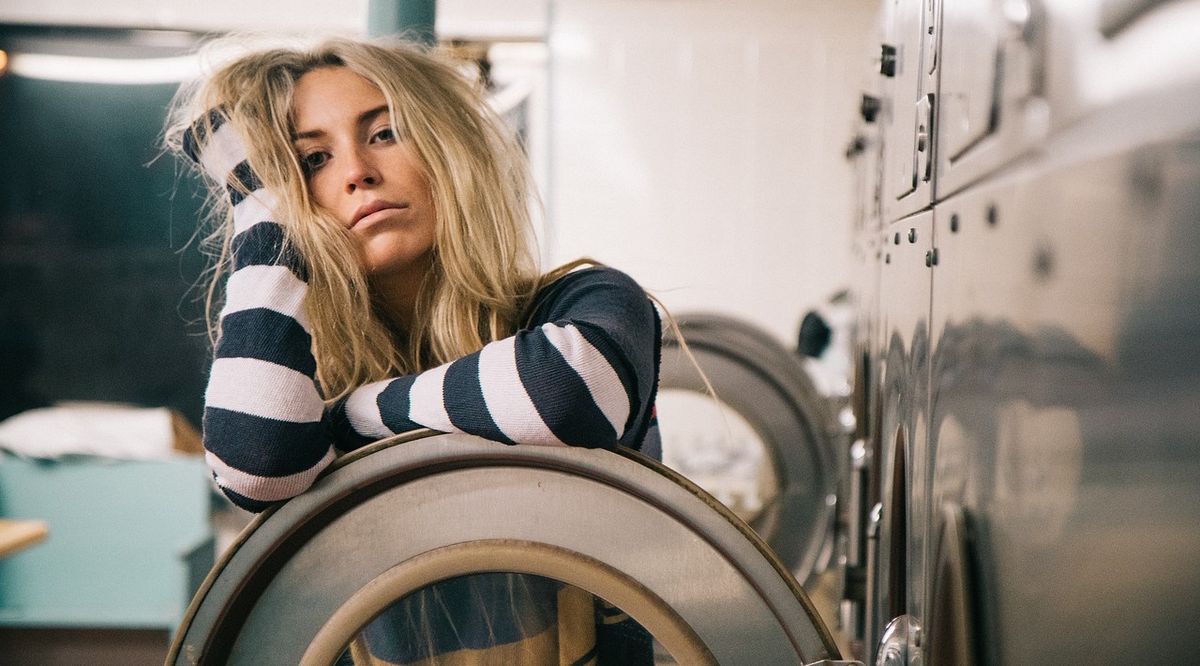 Whenever I complain about the town I live in, I get a lot of shit. I get told "stop blaming all your problems on this town" or, "you think bad things don't happen everywhere?"

First of all, I don't blame my problems on this shitty town. I blame a lot of extra anxiety on it, yes, because I constantly feel unsafe whether it's at the grocery store or just pumping gas.

Second of all, obviously I know that bad things happen everywhere. I'm not naive, I obviously know. I know that there are worse places to live. But this is my counter argument:

Last week, I had to call the police because there was a guy in the middle of the street screaming he was going to kill his girlfriend. And when I say screaming, I need you to realize it was the scary screaming. (This was two days after a fellow student at the university I attend was found murdered by an ex. I was terrified).

When I was 16 years old, there were members of a SWAT team in my backyard, fully armed, showing their weapons, while looking for my neighbor, who had committed armed robbery and was running loose with a weapon. My whole family was inside. They were 5 yards away from my house.

6 months ago I heard the gunshot that killed a man in the house 5 houses down.

About a year ago, a neighborhood bar was shot up with friends and high school classmates inside. Some of them were hit by the bullets.

Yesterday after coming home from University I saw a team of Troopers and SWAT members outside of a house 3 houses down, ready for an arrest. The SWAT team was called for back up because they feared this man would do something crazy.

I'm writing about the fact that when I explain that I can't wait to move, I get treated like I'm stupid.

Listen, if you want to live in this town for the rest of your life with all of the drugs and crime, you are more than welcome to. That's your choice and I'd never judge it. It doesn't bother some people and that's totally fine.

But it bothers me. And I truly don't think that I should be looked at the way I do when I explain that I want something more. There are better places for me to live for multiple reasons: There are safer places to have a family, better place for the job I would like in the future.

I would love to live in a quiet town where I don't see a police officer every single day. (While writing this, one flew down the street, siren and lights blaring.)

And yes, I know what you're going to say. Even bad things happen in quiet towns. Listen, I know. I do.

But I'm ready to start finding a better place for me to be. A place where I feel safe.

Please, stop judging me for it.