The Unnecessary Stigma Against Female Gamers

The Unnecessary Stigma Against Female Gamers

These old fashioned and divisive limitations are not only out-dated, but also have the potential to be harmful. 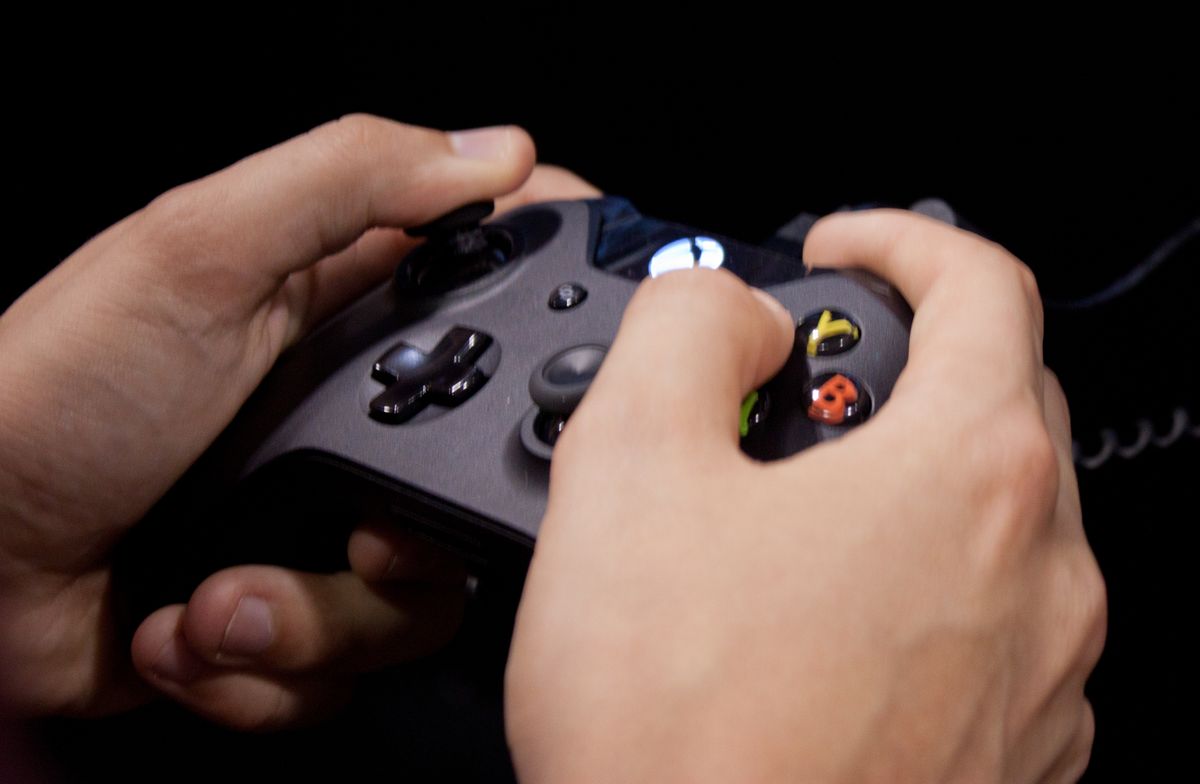 If you are a woman, chances are, you've become very familiar with a type of daily degradation that most men seem entirely immune to, including catcalling on the street, workplace inequalities, battles for basic healthcare, and other various recurrences. What's more, is that you don't even have to be a female by birth in order to receive this pre-established treatment; if you dress, behave, or sound in a way that is perceived to be feminine, you're subject to the disrespect and jeers that accompany the sex, as it has been determined that one set of genitalia and its presumed traits are inferior to that of the other. All throughout time, to hit, to run, or to do anything "like a girl" has persisted as a low and degrading insult. To shop, to clean, or even to have emotions are decidedly feminine traits, thus emasculating. Literally, everything is filtered through this gendered divide - so much so that females are even discouraged from something as trivial as playing "boy's" video games! Resultantly, any girl who attempts to cross that line by playing "masculine" first-person shooters (such as Destiny or Call of Duty), RPGs (such as Skyrim), or any other game traditionally marketed toward men, is often singled out for their difference in yet another act of random and unnecessary division.

Admittedly, this obstacle may seem like a non-problem to some; with more pressing issues such as harassment, sexual assault, and domestic abuse on the rise, feminists may not feel so immediately concerned about the culture of online gaming. However, the principal of the matter is the same for this issue as it would be for any other: being female does not inherently warrant any type of restriction - especially if those restrictions have been built on the patriarchy's foolish misconceptions. In the same way that women deserve the same pay as men for performing identical jobs, if a woman wants to unwind by exploring the post-apocalyptic wastelands of the Fallout universe, she has every right to do so. Who is she hurting? How does her leisure time affect anyone else but herself? These old-fashioned and divisive limitations are not only out-dated but also have the potential to be harmful.

As an online gamer and die-hard Xbox addict myself, I speak from first-hand experience when I say that the stigma against female gamers is more than merely uncomfortable. As soon as I - or any other female gamer - would make our presence known, male players would often swarm emphatically. Many hound with sexual advances. Some taunt, mock, and become defensive over their game. It gets to the point that it's often easier to use male avatars as to remain anonymous for peaceful gameplay! Based on countless experiences where amicable gaming has turned hostile at the sound of my feminine voice, I rarely - if ever - interact with unknown gamers. But while I'm lucky to have received mild treatment in comparison to the stalking and death threats that other female gamers sometimes find, any form of mistreatment is too much. No one should be made to feel intimidated because they enjoy playing a measly game.

That being said, what can be done? The clashing dynamics between sexes will not be resolved overnight, nor will the gaming universe magically become a more accommodating place for the increasing female gamer population. In my opinion, the most immediate answer is for females to keep persevering. If you want to play a "boy's" game like Dark Souls, Halo, or Grand Theft Auto, then do it proudly. Don't be bullied into sacrificing your interests for the sake of someone else's misguided comfort. Hopefully, as women continue to hold their ground, men will simply come to realize that there's nothing unnatural, disgraceful, or misplaced about any gender playing video games.