"Life is good. It's all about perspective." 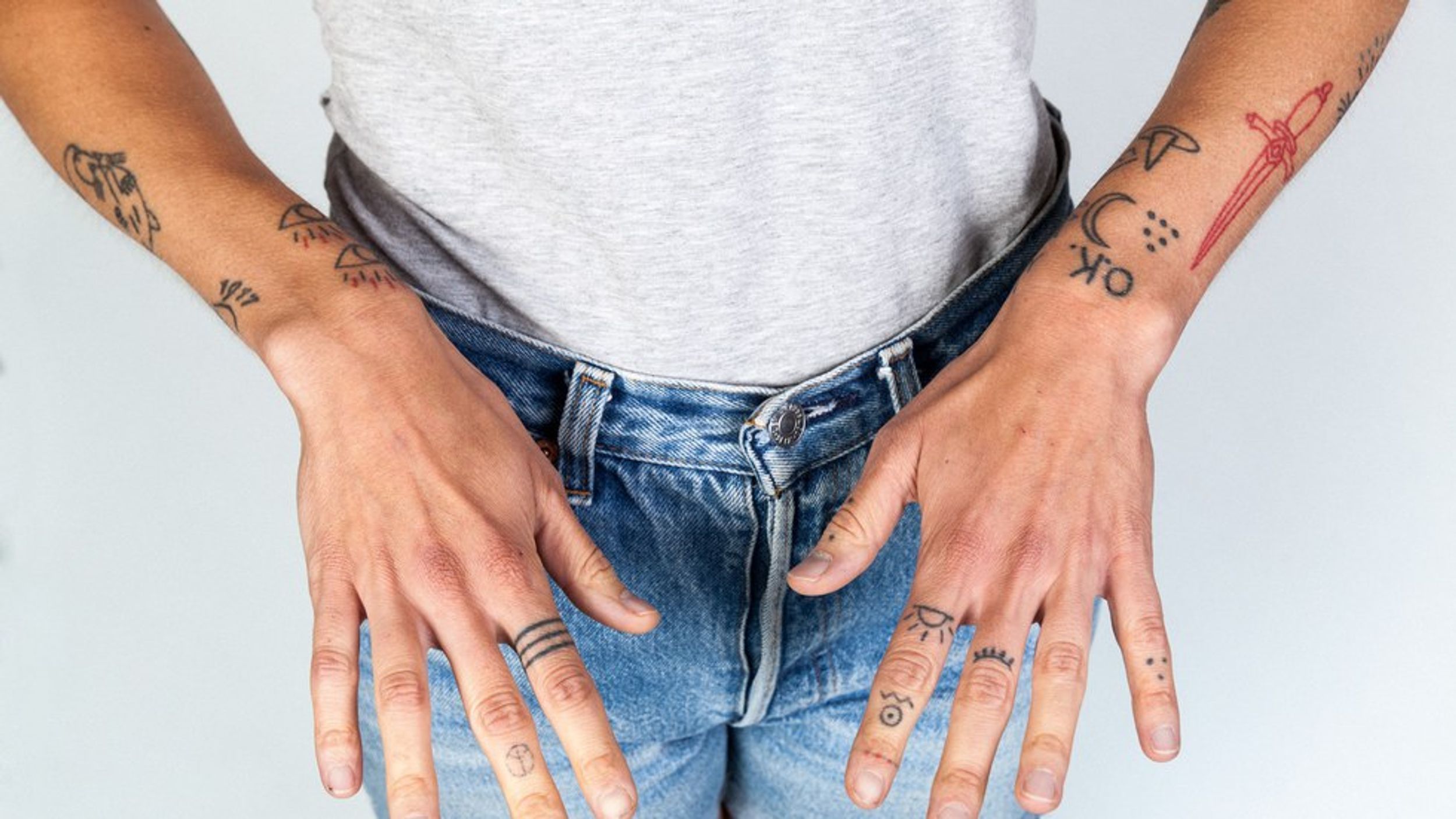 On Saturday, February 4, 2017, my friend Bhakti decided to get a stick-and-poke tattoo on a whim, courtesy of our friend, Sean.

"Life is good. If you mess up, don’t worry about it because life is short," Bhakti said right before a thin silver needle broke her skin. She notes that last semester, "life is good" had been her mantra.

Her choice of eternal marking? A small circle on her right foot, right in between her big toe and second toe.

"A circle is pointless, literally pointless," Bhakti explains. "It's just a metaphor of how life is short, but you have to live it up and just be happy with the little things."

But don't worry, Sean used a sterilized needle along with a bottle of Black Buddha ink to create the tattoo.

"You can get pretty much everything you need on Amazon for about seven bucks. It's pretty sketchy. It's really sketchy, actually," Sean admits.

A proud owner of seven self-done stick-and-poke tattoos--if you count the five individual dots on every one of his toes on his left foot--Sean advises to "practice first. Think about what you’re about to do. This is a life decision. You only get one shot at making it look good. Only do it if you're comfortable with messing up."

"And you should be," Bhakti adds.

According to Bhakti, the process is "painful at first, but then the pain goes away. You get used to it. Kind of like the pain of life," she giggles.

Although Sean and Bhakti agree that getting a stick-and-poke tattoo is a worthwhile experience, Sean advises that, "stick and poke tattoos are not for everybody. Definitely think about what you want before you go through with it."

Bhakti adds, "You only live once, you know. There's an element of, even if you mess up, it’s like whatever. That’s the whole point. You have to embrace your imperfections. It’s all about perspective."