An intriguing collaboration between Stephen and his son, Owen King 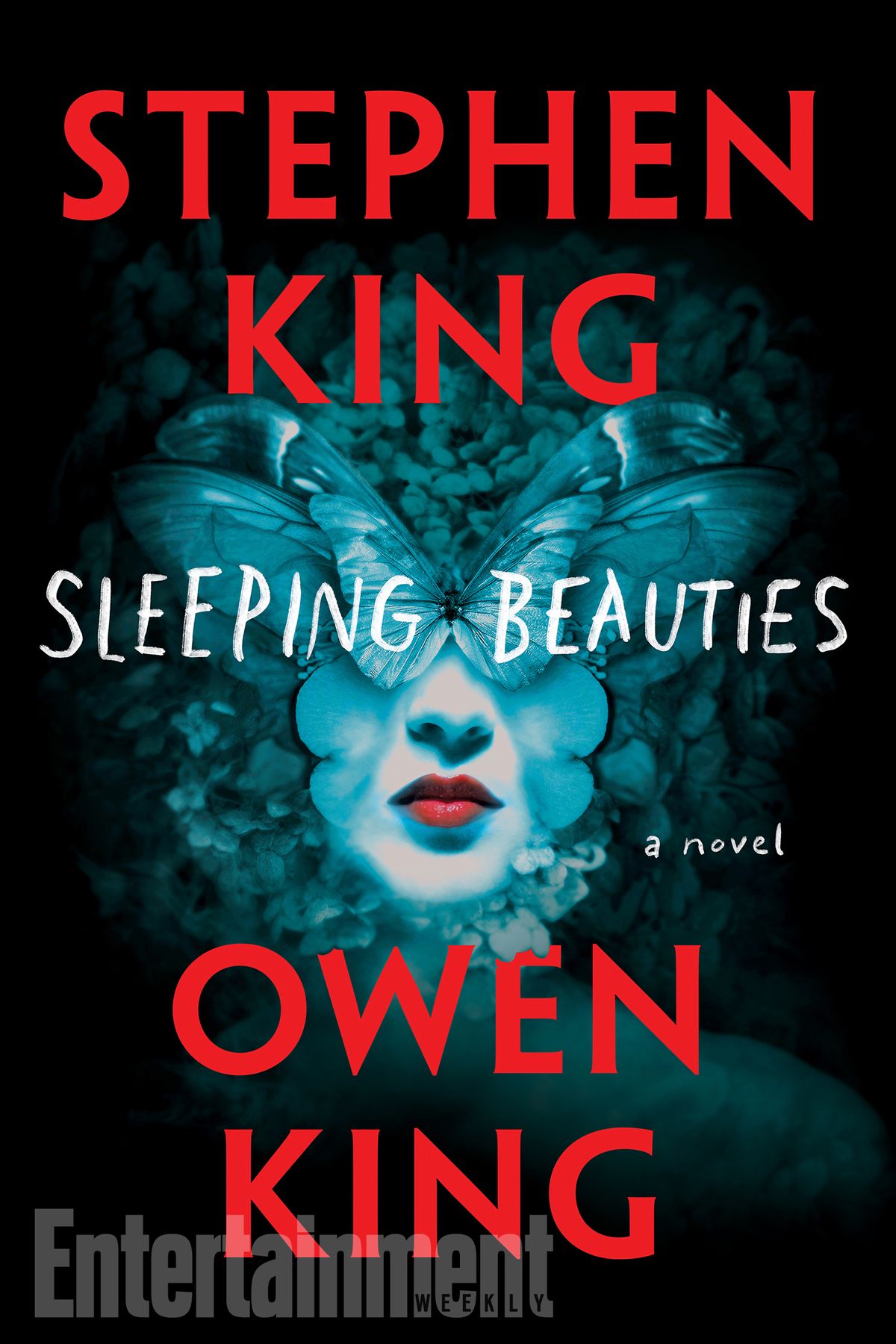 2017 has been a fairly exceptional year for Stephen King fans. With The Dark Tower making its first appearance on screen as of July 31st, and the remake of IT set to appear in theatres on September 8th. Not to mention Stephen King's The Mist got its own show as of June 22nd, and his most recent published trilogy (a very compelling read from my perspective) Mr. Mercedes, also has its own TV series as of August 9th, and a remake of Firestarter is in the works as well.

But most importantly a new novel, Sleeping Beauties, is also set to be released early this Autumn on September 26th. The story is a collaboration between Stephen King and his son Owen King, who say they discovered a "third voice" after merging their styles together. Stephen has been no stranger to collaborations, most notably teaming up with Peter Straub on The Talisman and Black House, and also most recently with Richard Chizmar in May 2017, on a novel called Gwendy's Button Box.

Sleeping Beauties was originally intended to be developed as a script for a new TV series, but Stephen and Owen decided to have it released as a novel first. Which takes place:

"In a future so real and near it might be now, something happens when women go to sleep; they become shrouded in a cocoon-like gauze. If they are awakened, if the gauze wrapping their bodies is disturbed or violated, the women become feral and spectacularly violent; and while they sleep they go to another place...

The men of our world are abandoned, left to their increasingly primal devices. One woman, however, the mysterious Evie, is immune to the blessing or curse of the sleeping disease. Is Evie a medical anomaly to be studied? Or is she a demon who must be slain?"

A rather intriguing dystopian summary I think. You've sold me on it Mr. King, but if this summary hasn't convinced you just yet dear reader, be sure to catch Stephen and Owen on their book tour to give them a shot at convincing you themselves. But be sure to act quickly, because based on personal experience, tickets for their shows tend to sell out within hours of going on sale.