Life is an overwhelming whirlwind of stress, but you always have someone to keep you standing. 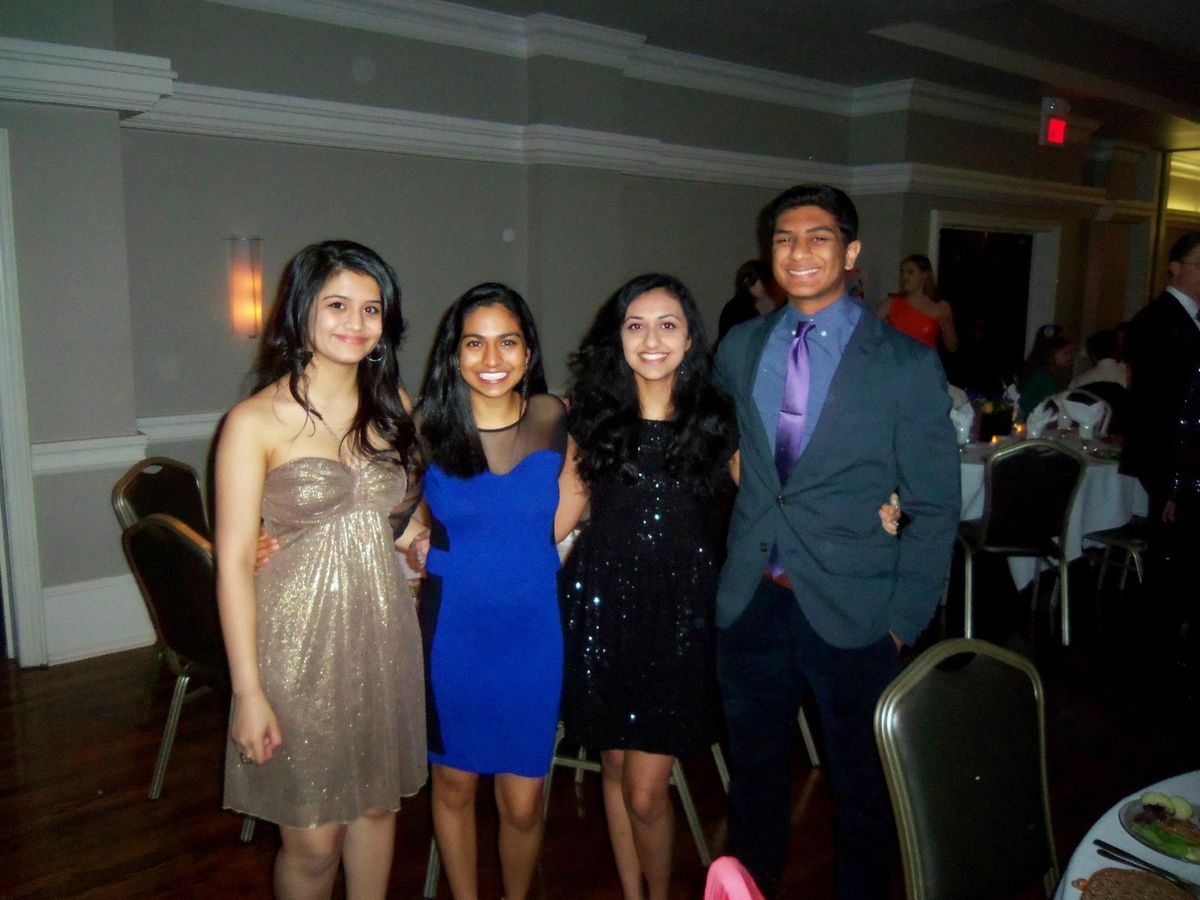 Two weeks ago, I received news that one of my best friends from high school had passed away. It was hard to comprehend at first, since we had just been texting back and forth a few days earlier. Granted, we hadn’t kept in touch as often as we had intended too but there was a mutual understanding that no matter what, we were still there for each other. Or so I thought.

Since then, my friend’s family and myself have received overwhelming support and well wishes from our other friends from high school, even those I hadn’t talked to in three or four years. Despite our differences we all carried the burden of a heavy heart, and were grateful to have each other to lean on.

I look and think about all the friendships that have come and gone. Some from freshman year which I expected to last forever quickly fizzled out within months, while others which developed quickly in a matter of weeks have progressed from friends to family.

And now as a senior finishing up my last semester of college, the betting process begins. With time as a limiting factor, I’m forced to balance between maintaining my long-term friendships while fostering new ones. I’m most certainly guilty of telling someone we will grab a meal or spend time together, but never follow up. Similarly, simply running into someone in the dining hall can initiate a strong bond.

In the end, it’s not about quantity of a friendship as much as it is about the quality. College is a busy and stressful period in which it’s hard to make time for yourself, let alone your friends. The important factor is that at the end of the day, whether you haven’t talked in two hours, two weeks, or two years, a friend is someone who is always there for you no matter what. In our lives it can often feel like we’re on our own and we forget about the entire network of people we have rooting for us.

Likewise, you are part of someone else’s support system and they may not know it. Life can seem like a storm and you’re just struggling to make it through, which can make you forget about all the helping hands you have at your fingertips. With today’s technology, it takes minimal effort just to check in on someone, see how they are doing, and letting them know that you’re there for them if they need anything. You’ll be surprised how a small gesture like that can be very meaningful.