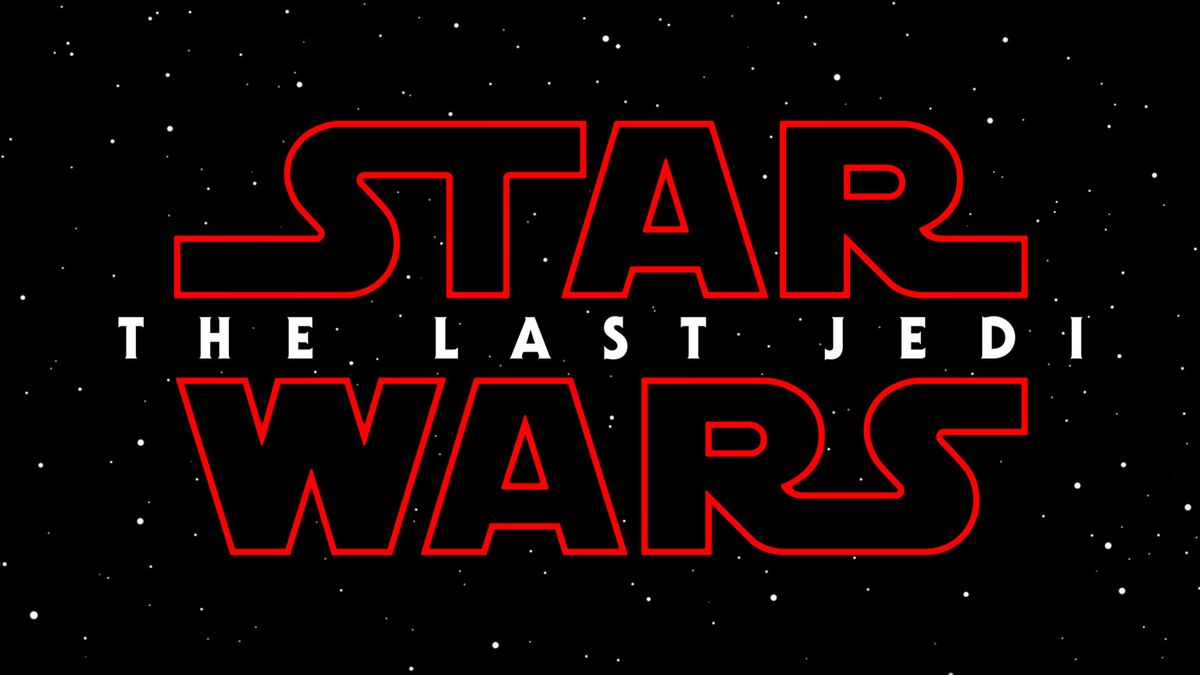 If you're like me then you were excited when Star Wars Episode VIII: The Force Awakens came out. However, when you look at it closely, Episode VII is VERY similar to Episode IV: Starts on a sand planet with a droid that is carrying important information that a sinister dark lord who wears a mask and has a huge enemy base. Yeah, they're virtually the same thing. When Episode VIII's trailer came out we were just hoping that it's not going to be like Episode V. Watch the trailer below to continue this article.

After watching this trailer, Rey is training with Luke and is gearing up to take on Kylo Ren and the First Order. She will probably be training much like Luke trained with Yoda in Episode V. She'll learn the ways of the force, but she'll obviously struggle much like Luke did in Episode V. So, what is next for Finn? Well, Finn will recover from his injuries sustained from his duel against Kylo Ren. What is next for Poe Dameron? He'll continue to be a pilot and lead the Resistance against the First Order. Of course, with Carrie Fisher's passing, we will all shed a tear when she first appears on the screen.

This next film will be a bridge for what's to come in Episode IX. Whether or not someone steps up into the role that Han Solo is meant to fill is unknown. What's very interesting in this trailer is that Luke says, "It is time for the Jedi to end." What is that supposed to mean? Aren't the Jedi supposed to bring balance to the Force? Why would Luke, "The Last Jedi" (also the name of the movie) want them to end? Are there more Jedi? Does Luke want to be a sacrifice for the cause of the Resistance? These questions need answers and they will be answered in December when the movie comes out.

If you're like me then you're excited for the movie to come out, but have a great idea of how it is going to turn out. There may be some twists and turns throughout the film, but director Rian Johnson may have other ideas. I guess we'll find out when we go see it. I hope The Last Jedi is great film and flows well into Episode IX.