I Stand With Her

She is more than one in four. 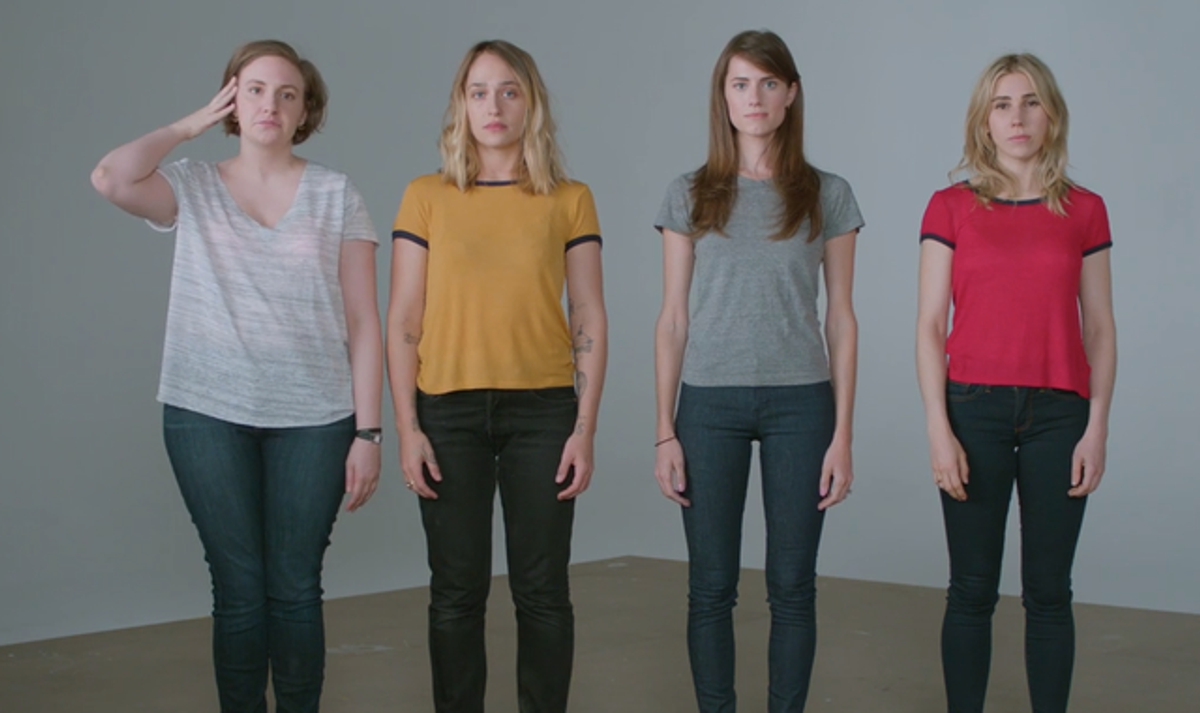 In America, one in five women are raped, one in four are raped in college. Currently, 54 percent of rapes go unreported and 97 percent of rapists go free. If you get pregnant, the rapist can sue for rights and visitation in 31 out of 50 states. In America, you have a better chance of being raped than getting breast cancer.

I stand with her.

It’s such a small phrase, but yet means so much. In light of the recent rulings on the Stanford rape case, I have a few things I would like to say to the young woman who was assaulted, as well as Brock Turner.

To the young lady at Stanford;

Understand that you being drunk, or the fact that you were wearing a skirt did not give Brock Turner the right to sexually assault you. Please know that regardless of what some people may say, you have literally thousands, if not millions of women standing with you right now. Please know that even though this may all be so painful right now, someday you will be so strong because of it.

I just want you to understand that you are precious and that you are valued and enough in the eyes of God. Don’t let this beat you down because God has huge plans for you. My prayer is that you see that. I also pray for your healing, I cannot personally say I know how you feel with this being on a large national scale, but I do know what it’s like to be hurt and taken advantage of. You deserve far more than that. Thank you for being brave enough to face this, because of you so many more victims of assault may confront their attackers.

One of the thousands who stands with her