A whole state cannot be punished 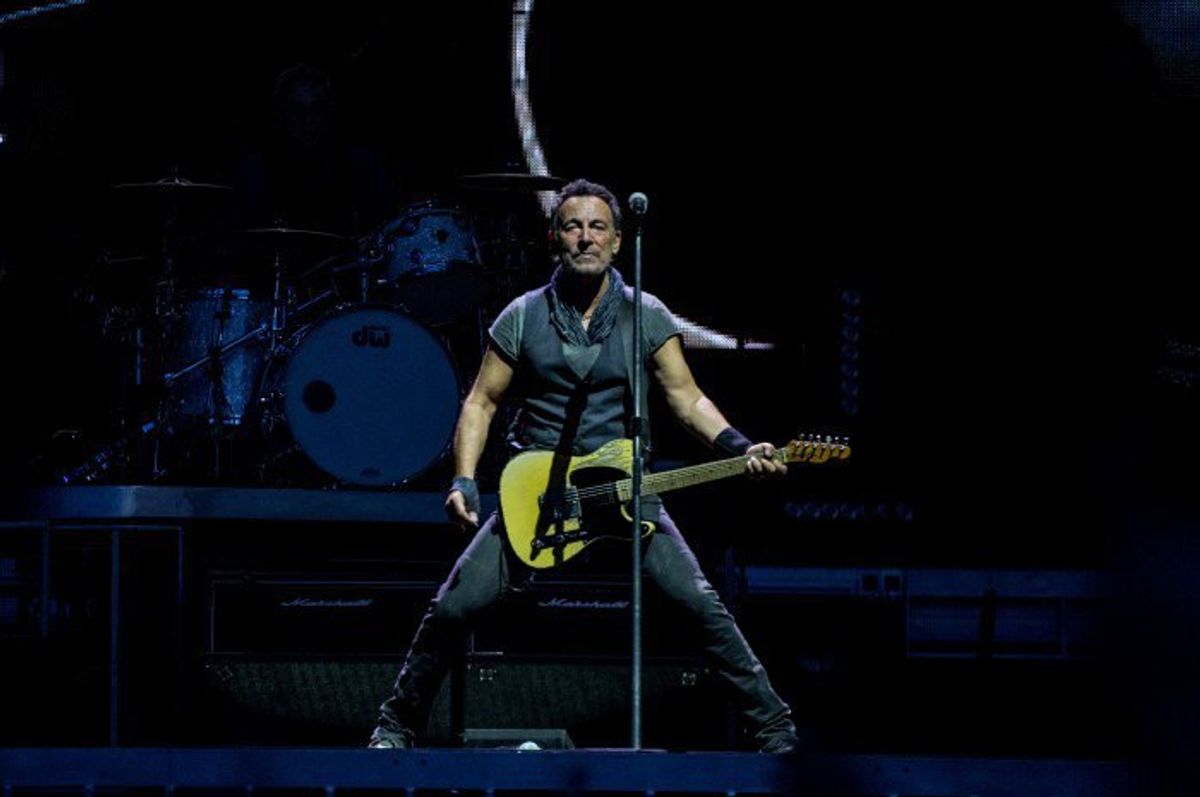 Mr. Springsteen and the numerous other musical artists cancelling shows in North Carolina,

I am sad for you. I am sad for your fans. I am sad that your changing opinions have disappointed thousands. I hate that a law passed that offended you so much that you decided a better alternative was to avoid the problem altogether. Avoiding a situation that had no direct impact on your tour, music and most importantly the fans who were eagerly awaiting your show.

I wholeheartedly believe in standing up for what you believe in. We are lucky enough to reside in a country that allows us to voice our opinions. However, you have an unspoken standard in the music industry to perform regardless of the differing opinions that may be swimming in the sea of fans you see at every show.

Music is an outlet for many. A way of expressing those rumbling emotions and raw opinions we cannot seem to shake. Instead of avoiding the problem and cancelling shows, use your art form to healthily express those opinions. Write a song that puts action into your audience. Sing a tune that will make some people very angry while hitting home with others. In the entertainment industry, a good entertainer will know that controversy sells. It will stir up a ruckus, but does not leave a slew of unhappy fans like cancelling a show for political reasons does.

In regards to the transgender bathroom debate, I cannot agree with the decision to basically forego gender associated restrooms and dressing areas. North Carolina made a bold move and quite frankly they should be praised for stepping out against major corporations like Target. Instead, you are punishing thousands for a bill passed by lawmakers that the general public had absolutely no say in. For those who pay a good amount of money to sit in a venue and listen to you perform, this is simply not fair.

Please express what you believe is right and wrong, but do not punish an entire state for the decisions of a handful of lawmakers. I promise your fans will thank you.

Caitlin Marie Grimes
University of South Florida
11632
Beyond The States