Spending holidays away from home. 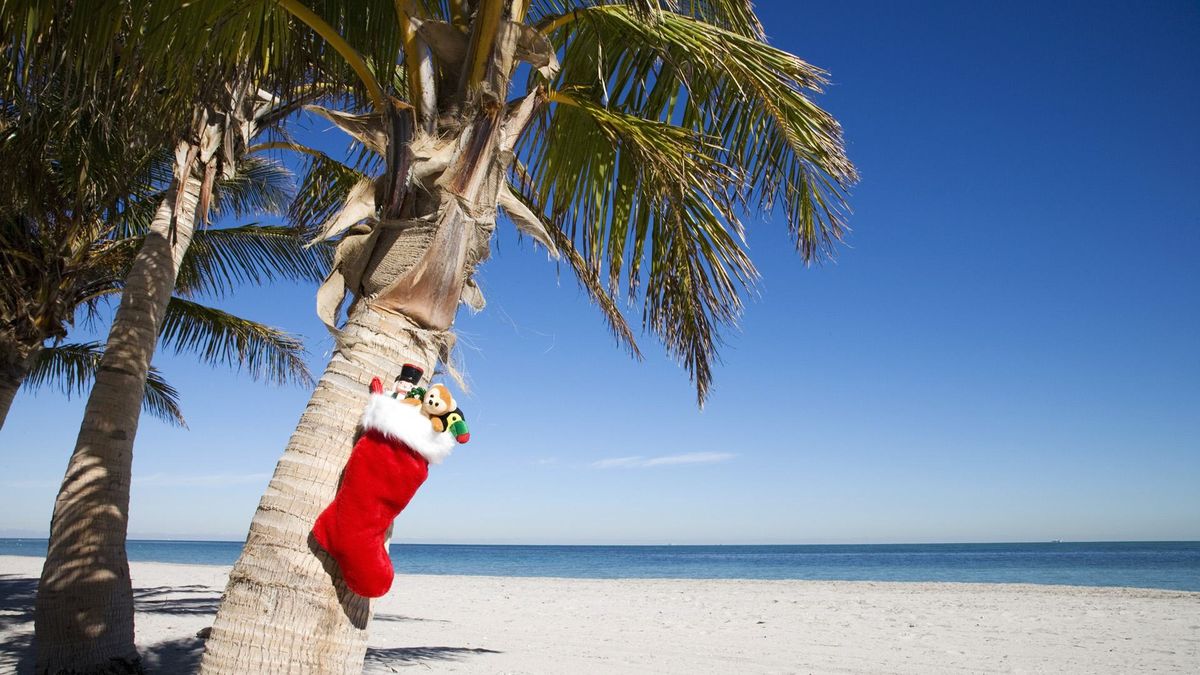 Spending holidays alone is something that I imagine happens to everyone at some point or another in life; people drift around, and sometimes you’re left drifting away at an inopportune time. This past year, I spent a handful of holidays away from my family: Thanksgiving, Valentine’s Day/an anniversary, Easter, and the latter half of my birthday (any American knows that the latter half of your 21st birthday is the half that matters). And yet, there’s something to be gained from these weird holiday experiences that open your eyes a little bit more to what life is actually about.

Out of all my holidays away from home, my Thanksgiving was definitely the most fun. Even though I spent it away from my actual family, it was spent with family nonetheless; my found family. I offered to cook a traditional Thanksgiving dinner for my host family in France, and my offer was enthusiastically accepted and even expanded upon. Not only did I cook traditional mashed potatoes, apple pie (a pie that almost burned the house down, but that’s a story in itself), vegetables and a roast chicken (because a turkey would not actually fit in the oven), but the meal was supplemented with homemade, fait maison foie gras and traditional sweet wine, a traditional French delicacy. It was spent with people who gathered around the table and enjoyed spending time together, happy to have found each other, and happy to have the opportunity to be together on this day. It was also a way to show that American food, contrary to popular belief, is not just McDonalds all the time.

The latter half of my birthday was spent completely alone. After I had seen my mom off in the taxi to catch her flight back to the US, I was alone, in a new city, in a foreign country, with nothing and no one. I was sad to say goodbye to my mom, but the day wasn’t as pitiful as you might think. It was my 21st birthday, and I promised myself that I wasn’t going to pass up the chance to celebrate. I took myself to a little Irish pub across the street from my apartment, and ordered myself a beer at the bar alone. I decided that night that "Strasbourg Blair" was cool with doing things by herself. It wasn’t the 21st birthday I had envisioned when I was 20 and eagerly awaiting the day, but it wasn’t a bad memory in the slightest.

Easter was also spent totally alone. I took myself to church at the beautiful cathedral, and was immediately glad that I had the chance to be there for such a special occasion. Many of my other friends were traveling, and I’m not quite sure what compelled me to stay, but I’m extremely glad I did. Earlier in the week I stocked my tiny fridge with some fixins to create a small brunch (including a delicious chocolate St. Domingue from my favorite pastry shop), and it was actually better than I had expected. After, I did a lot a chores and became very bored. I saw pictures of my family all together, without me, but they assured me that they miss me. It was strange to spend this holiday which is normally spent all day with both sides of my family, completely alone. I didn’t regret my choice to be abroad at this time, especially since I found little ways to make the day special for myself. However, at the end of the day, I was ready for a loud, boisterous dinner with many people at the table instead of the silence and tranquility of my apartment.

So what have I learned from these unusual holiday experiences? I think I have realized how easy it is to take your family for granted. Between Thanksgiving and Christmas before I visited home, I saw many posts about people griping about spending time with their extended families, needing copious amounts of alcohol to “get through” the holiday family get-togethers. While I do not doubt in the slightest the toxic nature of some families, I can’t help but feel that many of us take our wonderful families for granted. During the Christmas season I missed a lot of traditions, and while I had a great time and created some makeshift traditions for myself overseas, what I wouldn’t have given to fly home just for one weekend to help make the meatballs or sit at the table with everyone during Thanksgiving, no alcohol needed.

More importantly, I learned that holidays are not inherently meaningful. They are just days, like every other day in the year. It’s what you decide to do with them that make them special. Even though I spent some of these holidays alone, I chose to embrace a newfound family and friends, go out, and make the day special for myself. Even if it’s small, even if it’s not perfect, it’s your holiday, and if you treat it as such, it will be a special day.

Spending a holiday away from home is usually never a first choice, but there’s definitely worth to it. So the next time you’re spending “just another day” away from everyone, make it special for yourself, and reflect the isolation.

I suppose the same can be said about every day; what is it that stops a normal day from being a holiday? The decision you make about whether or not to celebrate, even it’s for no reason at all.