As A Sophomore Returning To Campus Mid-Pandemic—I'm Scared

Class of 2023, your worries are still valid. 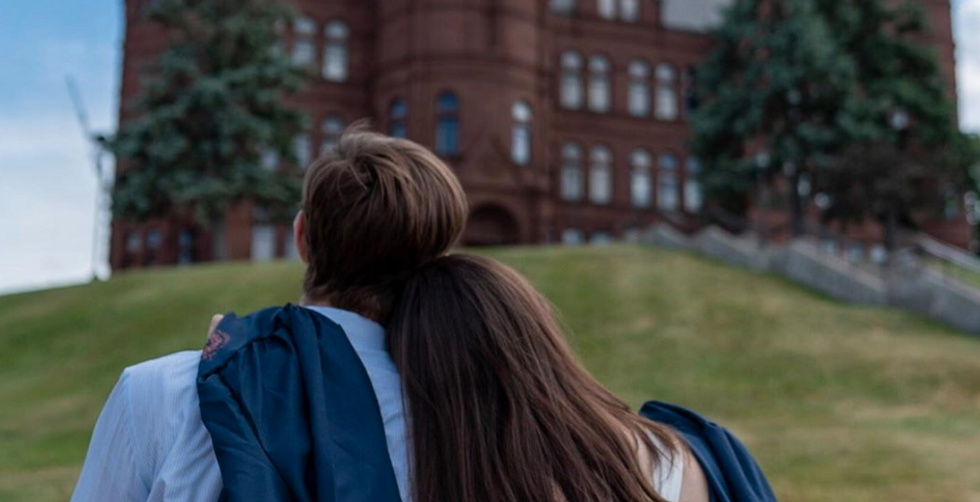 With summer winding down in the next month or so, some of you, like me, are planning to make the return to your college campuses in a few, short weeks.

And like me, many of you were spammed with dozens of emails not too long ago from your universities, which entailed the precautions the administration was going to take to limit the spread of the coronavirus.

No game days, no visits to your friends' dorm rooms, and only half of your classes actually being in person.

We didn't have our study abroad programs canceled like our friends who are a year older than us, and we haven't had to face the devastation of missing our final parents' weekend, like the rising seniors.

I've also personally seen firsthand the grief and disappointment faced by my own sister, an incoming freshman at the University of Delaware, who wouldn't get to experience orientation events or other traditions, like bonding with everyone who lived in her dorm hall.

However, that doesn't mean our anxieties and doubts aren't also valid.

We aren't also missing out on experiences we deserved to have this year.

Sophomore year is often labeled by many as the "forgotten" year of college because it's sandwiched right in the middle.

And as I've stated earlier, it doesn't seem like we're missing out on that many important milestones by having a compromised first semester, but it is totally fine to be just as upset by the lack of normalcy and uncertainty still surrounding this year.

By sending us back to school for only part of the academic and social experience we, the students, paid for, universities run the risk of students infecting one another because let's be honest, knowing people our age, that is inevitable.

We won't be able to take the classes about subjects we are passionate about in person.

We won't be able to properly reunite with our friends after months apart, because we aren't allowed to even go to each other's rooms.

So basically, what I'm saying here is that the sophomore slump, now more than ever, is real.

By no means am I undermining the severity of the virus, in fact, I don't think universities are taking it seriously enough to protect the lives of the very people who support them by expecting everyone to uphold the "honor code" when clearly some students will find loopholes.

However, in the very predicament we're in right now, we can't do much, as this is an unprecedented time where we have to social distance and do remote learning in the very place we're supposed to challenge ourselves academically and experiment with our passions.

So to my fellow college sophomores, if you are going back to school like I am, I say this:

Be smart, be safe (wear a mask!), and stay positive, because you can still make the most out this seemingly frightening and dull semester.

We are entering what is thought to be the most irrelevant year of college, however, if anything, this will definitely be our most memorable.